After his tearful farewell to the long-running variety show "Running Man," Lee Kwang Soo is expected to return on the big screen.

"Sinkhole" Set for Release in August 2021

Film production Showbox confirmed the release date of the movie will be in August 2021.

"Sinkhole" starts when a man's house falls down into a sinkhole in just a minute. It looks unbelievable for him since he spent 11 years in order to acquire his home. 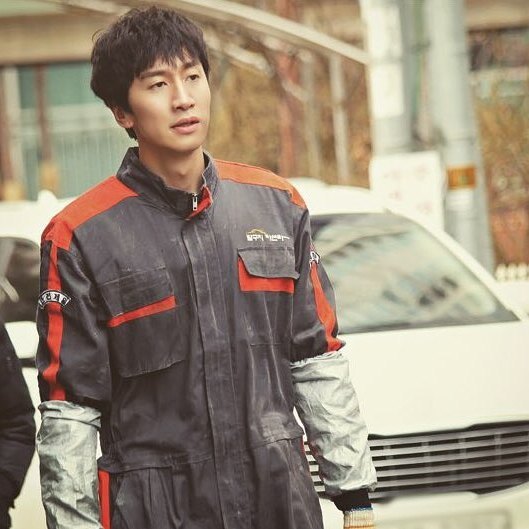 YOU MIGHT ALSO LIKE: 'One Ordinary Day' Update: Where and When to Watch Remake of BBC's 'Criminal Justice'

As a father who wants to give his son a good future, he works hard to raise his son alone.

Kim Sung Kyun plays as Park Dong Won, who works in a company and finally becomes a homeowner after almost 10 years, but a disaster happens and his home falls into a sinkhole.

But a bigger problem occurs. Park Dong Won and his colleague Kim Seung Hyun are stuck in the fallen house.

Will they be able to survive this disaster? Let's all find out once the movie is released!

Production house Showbox also dropped a catchy poster for "Sinkhole." The portrait shows the aerial view of a sinkhole, emphasizing that it swept up the establishments around the area. The sinkhole is also surrounded by cars, which gives a contrasting vibe in the image.

"Sinkhole" began its production filming in August 2019 and finished last December 2020. After months of waiting, the viewers will finally have the chance to watch the highly-anticipated disaster-comedy film.

Kim Ji Hoon, who helmed "The Tower," is also the one who directed "Sinkhole."

As of writing, the film is already drawing excitement from fans.

IN CASE YOU MISSED IT: Lee Kwang Soo Emotionally Apologizes to 'Running Man' Team for Leaving the Show

What are you most excited about Lee Kwang Soo's upcoming film? Let us know in the comments!