In the new still cuts, the much-awaited spin-off displays a cold atmosphere of the northern part of Joseon, where all the chaos began.

"The beginning of a great tragedy that engulfed Joseon. It goes back to the place in the north. The wider and deeper world of the Kingdom, this vast story of Asin, unfolds before us. July 23 only on Netflix," the caption reads alongside a series of eerie teasers of the drama.

It stars the young Ashin, played by Kim Shih Ah who was seen standing alone in a vast field behind a beautiful sunset. 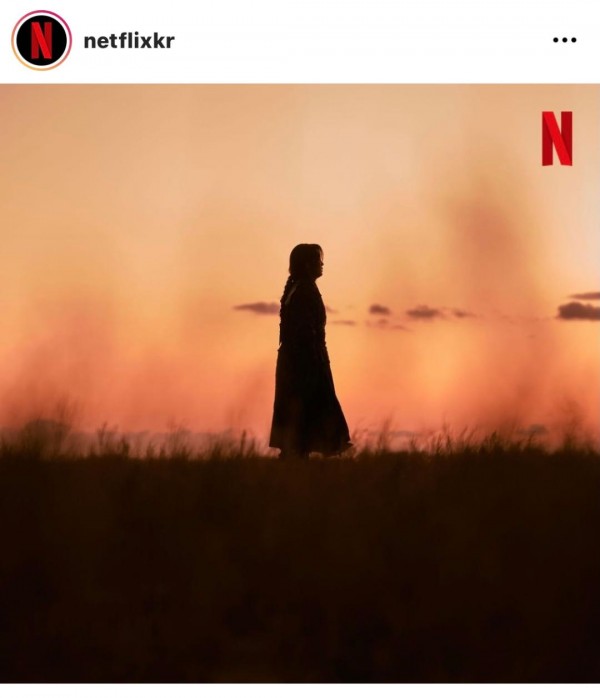 The sneak peek also showed Ashin's curiosity at the mysterious purple flower, known as the resurrection plant, found in the middle of the forbidden area. 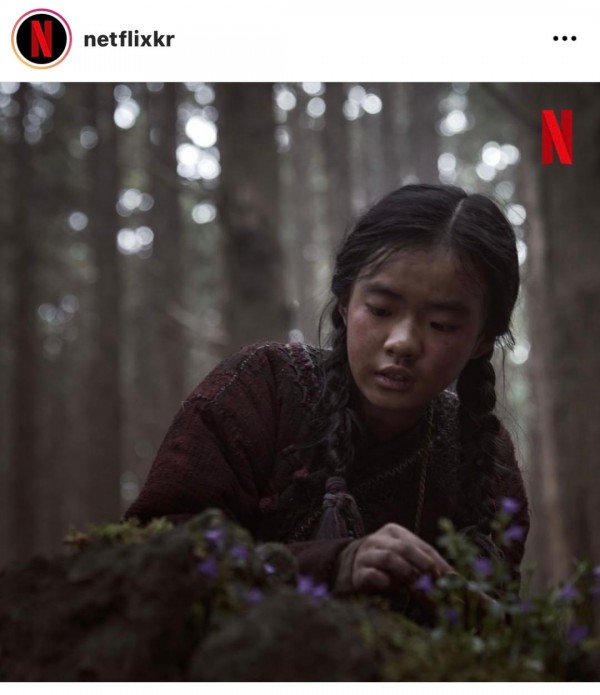 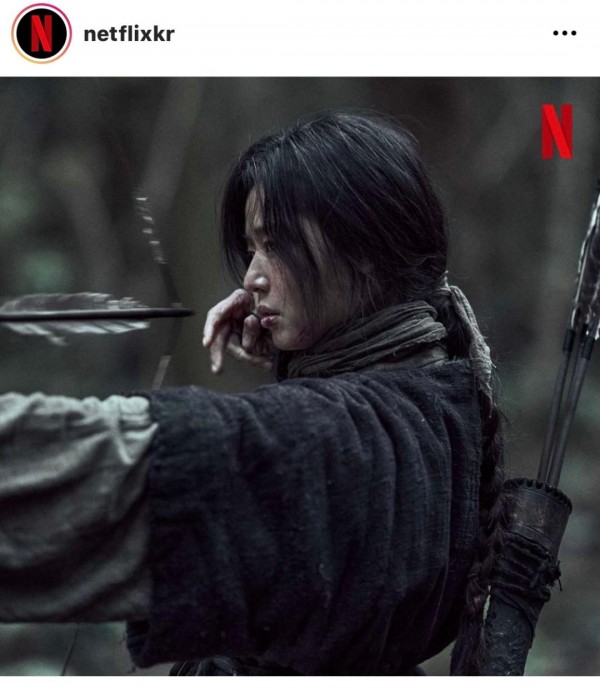 This piques the interest whether she is involved in the widespread tragedy that engulfed the whole Joseon, killing hundreds of innocent people.

They were told by the locals that someone from China was selling it and instructed them to plant the seeds. Interestingly, it was followed by a scene with Ashin smiling mysteriously.

Moreover, the latest still cuts also displayed a group of Joseon soldiers who appeared baffled and confused by what they saw. 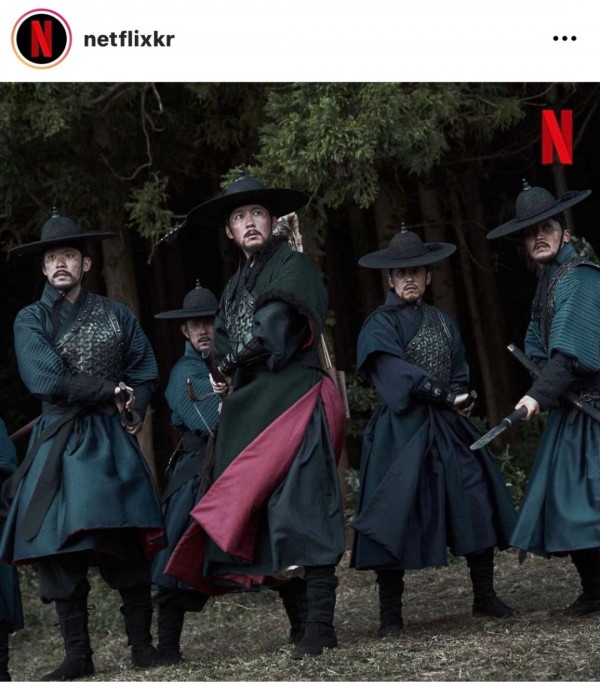 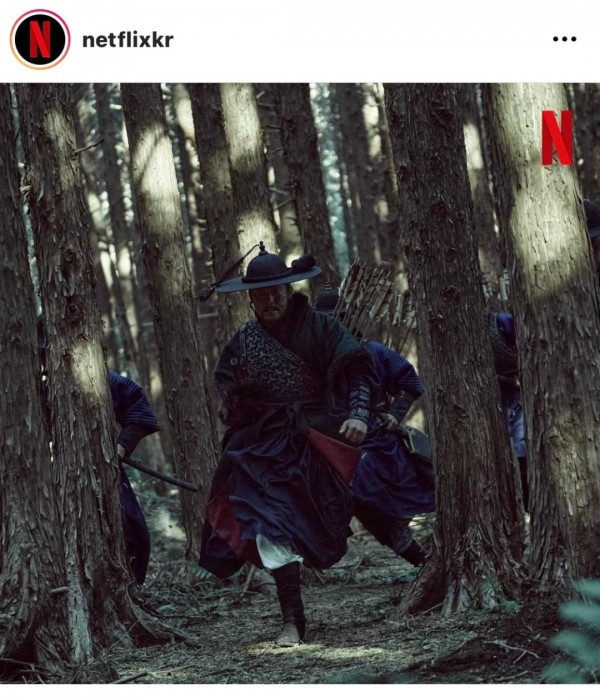 In the previous "Kingdom: Ashin of the North" trailer, a crowd of outsiders and soldiers were attacked by a mysterious animal in the middle of the forest.

"Kingdom: Ashin of the North" PD and Screenwriter Details the Upcoming Spinoff

The spin-off of the mega-hit K-zombie series "Kingdom" follows the real origin of the resurrection plant.

In addition, this will also unravel the mysterious identity of Ashin and her connection to the chaos that enveloped the whole Kingdom.

In a recent report, PD Kim Sung Hoon and screenwriter Kim Eun Hee, who both worked on the previous seasons of the Netflix series, hints at Jun Ji Hyun's character.

"Kingdom: Ashin of the North" shared that the spinoff will focus on Ashin and revealed why she holds deep resentment towards others.

"Ashin is the person whose emotions are the most concentrated," PD Kim Sung Hoon explained.

Meanwhile, the screenwriter says that the upcoming special episode is set to illustrate the starting point for future stories while showing the bigger scale of the movie.

"If "Kingdom" season 1 served as the cornerstone, "Kingdom: Ashin of the North" is more than that. It is a stepping stone to go beyond that."

"Kingdom: Ashin of the North" Cast and Release

With all the jaw-dropping teasers and trailer videos, fans would get to witness the electrifying story of "Kingdom: Ashin of the North" this coming July 23, exclusively on Netflix.