Amid the buzz created by "Kingdom: Ashin of the North," starring Jun Ji Hyun, rumor sparked that Netflix is set to release another special episode featuring Ju Ji Hoon.

Multiple outlets cited that the streaming giant is reportedly set to produce a spinoff, titled "Kingdom: The Crown Prince."

Ju Ji Hoon Rumored to Reprise His Role in "Kingdom: The Crown Prince"

Interestingly, reports noted that the 39-year-old South Korean star has been offered to reprise his role as the lead star. 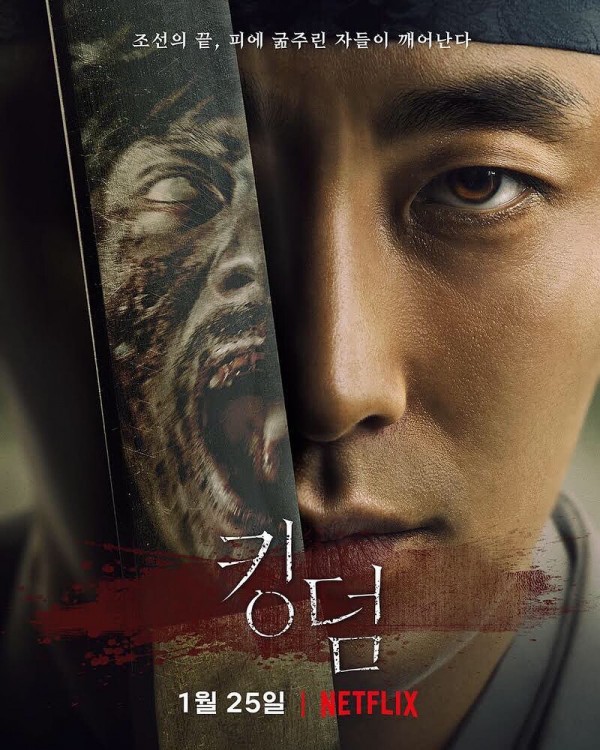 The "Kingdom" prequel will illustrate the past and present of Lee Chang, who was the only son of the King of Joseon but was not properly treated as a crown prince because he was considered as an illegitimate child given that his mother was a concubine.

Fortunately, due to his skills and determination to save Joseon, he gradually earned the respect of the people as well as the powers of a monarch.

Apart from the buzz regarding Ju Ji Hoon's appearance, "Kingdom: The Crown Prince" is reportedly helmed by scriptwriter Kim Eun Hee, who also wrote the previous seasons of "Kingdom" and the soon-to-be-released spinoff "Kingdom: Ashin of the North."

Following the rumors about the upcoming sequel, Netflix Korea representative reportedly explained that nothing has been confirmed.

There's no denying that "Kingdom" is among the best K-zombie series ever produced.

This sentiment was also echoed by Forbes, describing the mystery thriller drama as the "best zombie movie so far."

In addition, they also compared the Korean drama to the legendary series "'The Walking Dead."

"The zombies in 'Kingdom' season 2 do not procrastinate like the zombies in the AMC zombie drama and are much faster. Once again, surpassing 'The Walking Dead," as stated in the article.

Following the overwhelming achievement of the Netflix series, Jun Ji Hyun previously revealed to News 1 Korea that he was "thankful" and "proud" for the positive response of the public.

Kingdom: Ashin of the North Release, Cast, and Synopsis

As the fans and viewers wait for the green light regarding "Kingdom: The Crown Prince," the forthcoming special episode starring Hallyu star Jun Ji Hyun is slated to premiere on June 23 exclusively on Netflix.

With just almost three weeks away from the much-awaited debut, viewers would get to witness how the story would unravel Ashin's true identity and the start of the chaos that surrounded the Kingdom of Joseon.

Aside from the 39-year-old actress, "Kingdom: Ashin of the North" also includes Park Byung Eun, who will reprise his role as Min Chi Rok, and Kim Shi Ah as the young Ashin.

IN CASE YOU MISSED IT: Ju Ji Hoon Teases Fans about the Possible Romance with Jun Ji Hyun in 'Mount Jiri'