The new teaser hints at Ga Doo Shim and Na Woo Soo, played by the "Love Playlist" star and the 19-year-old actor, as they attempt to fend off evil spirits lurking inside the campus.

"The biggest crisis of my life at eighteen. We can fight evil spirits and keep our lives safe, right?" the caption reads. 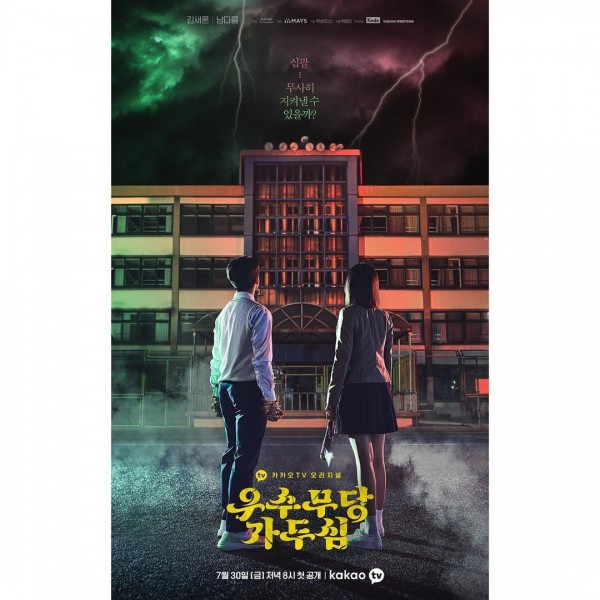 The teaser video also stimulates the interest of viewers about the mysterious incident that is set to occur.

Directed by Park Ho Jin and written by Joo Brothers, "Excellent Shaman Ga Doo Shim" will be Kakae TV's first-ever fantasy drama, set to be released this 2021 and will consist of 12 episodes.

Just recently, the lead stars revealed that they recently wrapped up their last filming session.

As seen on Kim Sae Ron's Instagram, she posted a series of photos with the team celebrating the success of their last day of shooting.

"Woosoo Excellent Shaman Ga Doo Shim shooting is over! It's another happy day. I'm actually happy every day," she wrote, alongside a photo featuring a backdrop that reads "Congratulations." 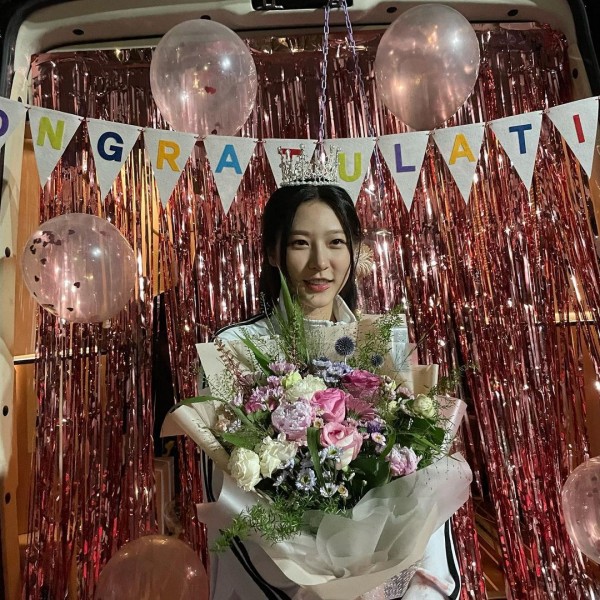 Nam Da Reum's Instagram also echoed the same stance and shared a snap where he was seen holding a blue bouquet with a sweet message that says "Last Filming. Thank you for your hard work." 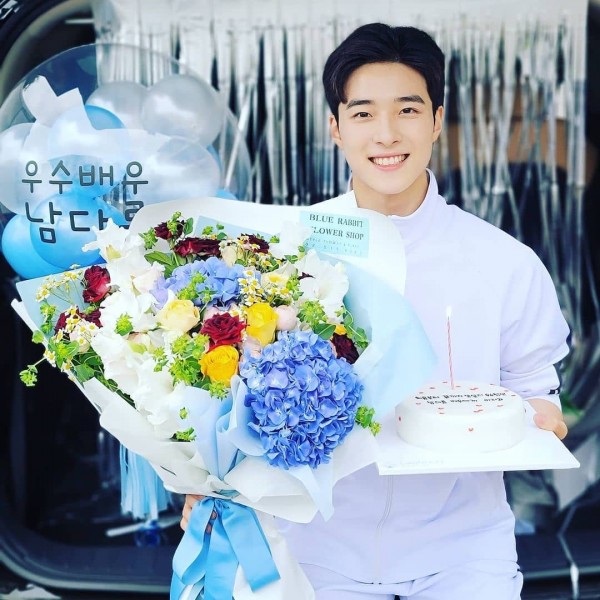 In the upcoming fantasy drama, Kim Sae Ron plays the titular role, who was born with the unacceptable future of becoming a shaman.

The 18-year-old high school student then meets Na Woo Soo, played by Nam Da Reum, who is known as Mr. Perfect, inside their campus--mainly because of his looks, intelligence, and growing up with a wealthy background.

However, the plot picks up after Na Woo Soo gains the ability to see evil spirits. This prompted the two main characters to fight the spirits and got caught up in mysterious cases together. 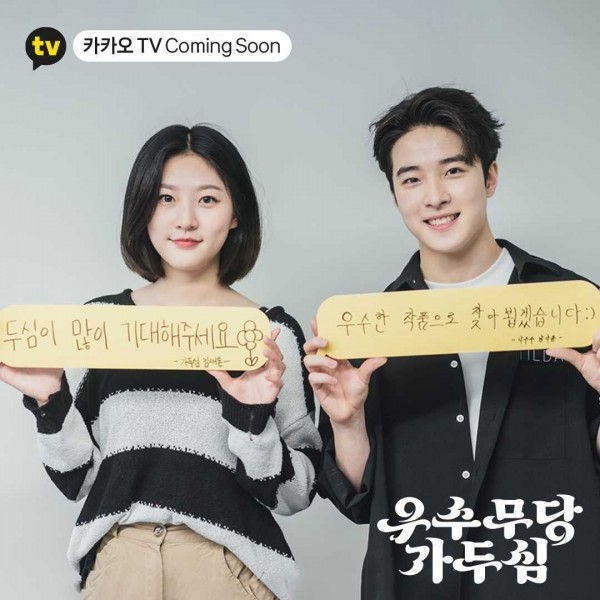 Prior to their filming session, the cast and whole crew, including the PD and screenwriters, reunited for the script reading.

Both Kim Sae Ron and Nam Da Reum illustrate great chemistry despite working together for the first time.

At the event, the 20-year-old actress invited the viewers to support the upcoming K-drama, saying that the "Excellent Shaman Ga Doo Shim" is all about shamans, which fans can enjoy lightheartedly.

"Please look forward to finding out whether Doo Shim will be able to throw away her fate and find the life she wants to live," she mentioned.