Jang Ki Yong recently sat for an interview following the success of his romantic-fantasy series "My Roommate is a Gumiho." For the first time, the K-drama star shared his experience of working with such a friendly cast and crew.

In a recent interview, Jang Ki Yong answered all the questions from fanss. He started by sharing his thoughts and feelings about the drama's ending. 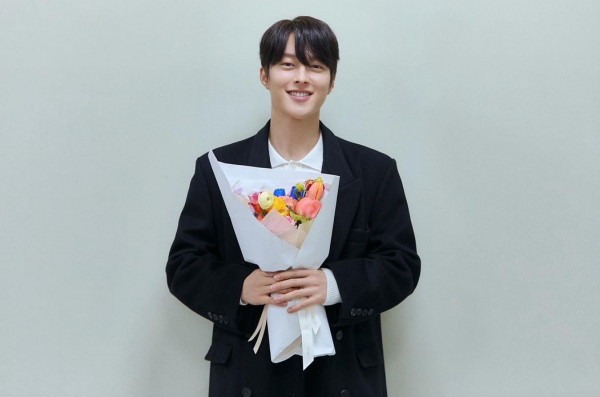 According to him, they filmed for almost six months, but he overlooked the days because it was work that made him laugh from start to finish.

Jang Ki Yong narrated, "The director, writer, staff, and actors all had great chemistry and energy while on set. I was able to enjoy acting on set too." 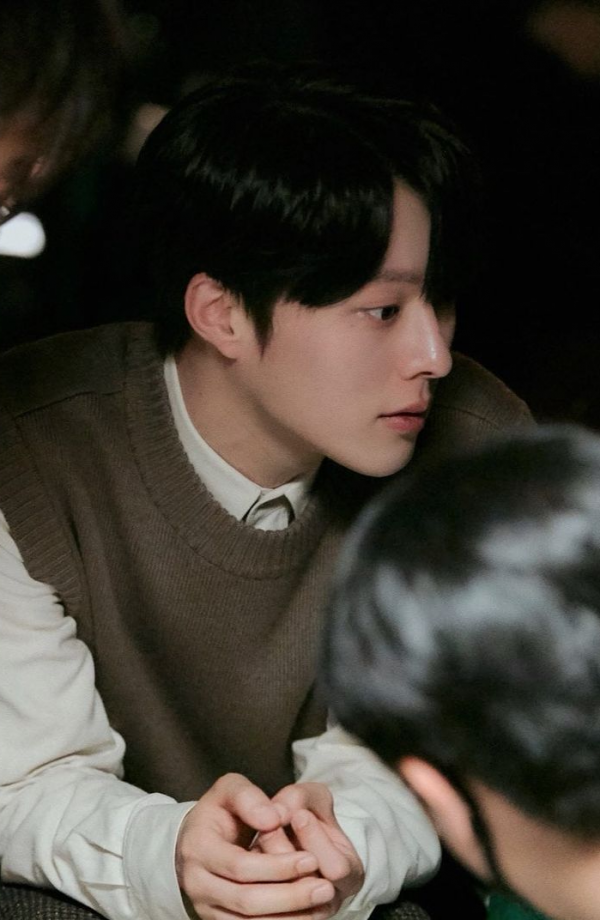 The actor continued, "It feels like a wonderful trip with good people. As it is a precious work to me, I hope that the drama will be remembered as a happy work that brought a lot of laughter to the viewers."

He also thanked everyone who watched and loved his character as Shin Woo Yeo.

When the interviewer mentioned the overwhelming support the drama received from the audiences, and that even the drama cast ranked no. 1 in the trending topic, Jang Ki Yong humbly responded that he is beyond grateful that lots of people paid attention to the pictorials and entertainment programs that they filmed even before the series aired.

The "Born Again" star added, "I think we were able to come up with a good and genuine chemistry because we were almost at the end of filming, and we were already very close to each other." 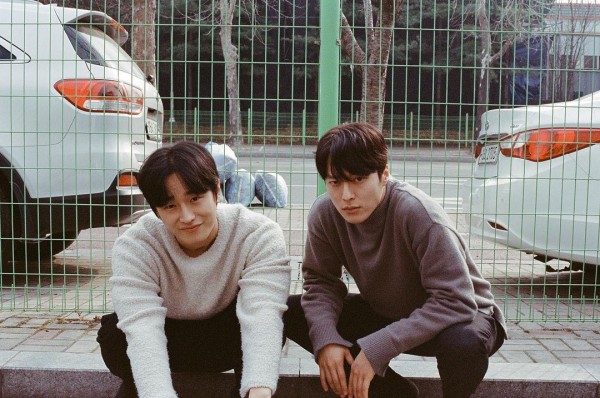 Jang Ki Yong felt proud whenever he heard that the people around him told him that they were enjoying the "My Roommate is a Gumiho."

The "Go Back Couple" actor remarked, "The fans' reactions and supportive comments became the driving force of everyone behind the filming of the drama." 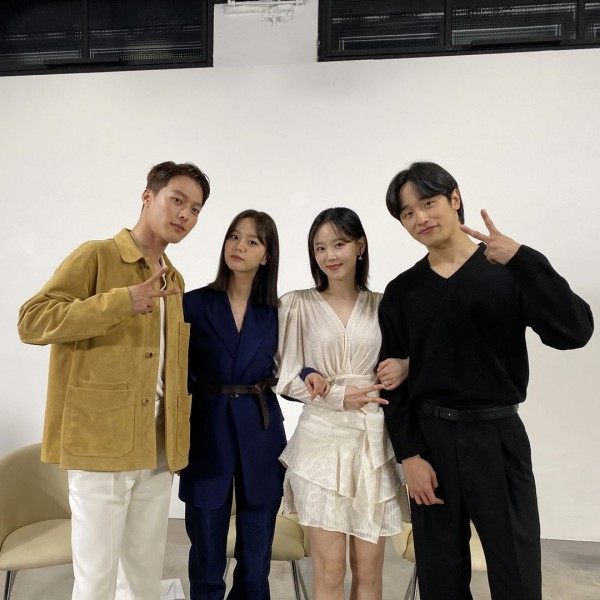 Even on screen, the cast members projected authentic and adorable chemistry. As this was proven behind the lens, the actors were close and were enjoying each other's company.

My Roommate is a Gumiho Squad

Jang Ki Yong revealed that he got really close with his co-stars. He mentioned that he already worked with Hyeri before, but in this drama, the 28-year-old actor shared that he got comfortable working with the Girl's Day singer since they have lots of scenes together. 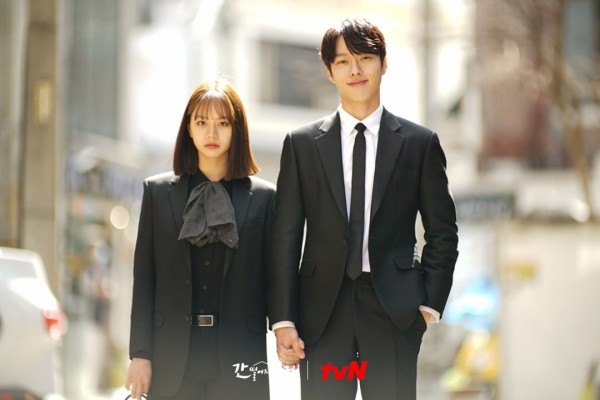 Kang Han Na, Kim Do Wan, Bae In Hyuk, and Park Kyung Hye are all the same age with Jang Ki Yong, which made it easier for them to build a good teamwork on the set.

The Korean heartthrob said, "We joked around and talked a lot. Even our director was very comfortable with the actors, which made the set happier and brighter." 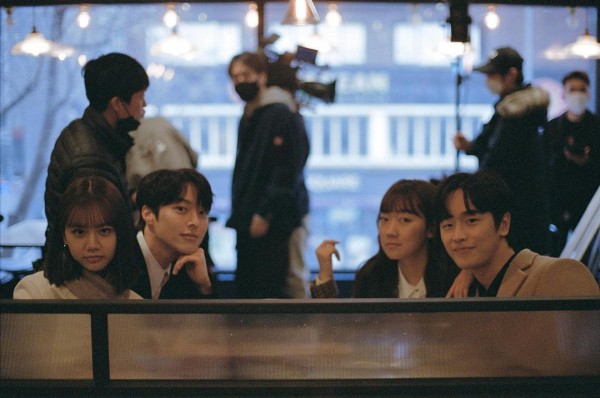 IN CASE YOU MISSED IT: 'My Roommate is a Gumiho' Finale: Did Hyeri and Jang Ki Yong Change Their Own Happy Ending?

What can you say about the actors' chemistry in "My Roommate is a Gumiho"? Share your thoughts with us in the comments!