Jeon Jong Seo shares thoughts on winning the 2021 Baeksang Arts Awards and being one of the lead stars in the Korean remake "Money Heist" as she graced Dazed magazine's cover.

The 27-year-old up-and-coming actress flaunts her boyish charm for the magazine's August issue.

In a series of photos shared by Dazed on their official Instagram account, the "Burning" star wore a head-to-toe Balencia Winter 2021 collection showing off her tough yet charming aura with the latest ensemble from the renowned luxury fashion house.

Jeon Jong Seo definitely pulled off the oversized trend wearing a baggy leather jacket paired with track pants and sneakers in one photo.

From innocent to gangster, she managed to transform her looks, donning the 90s hair trend, a.k.a the bubble braid. 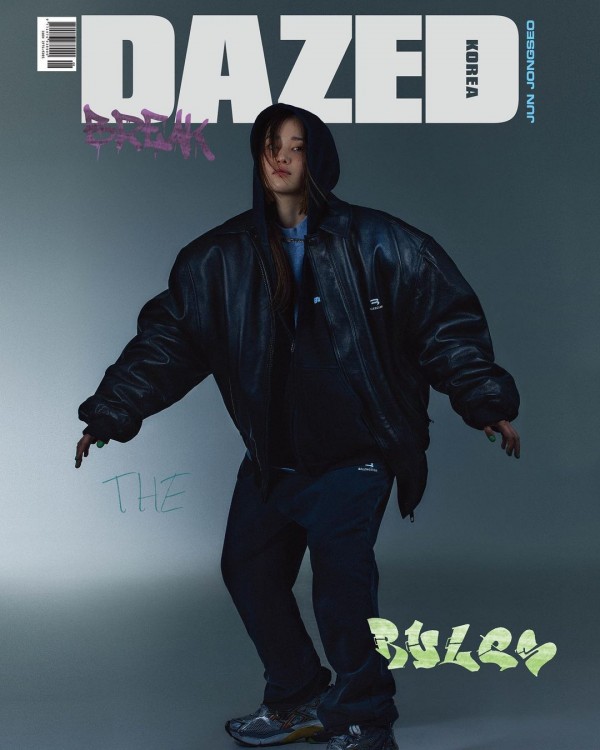 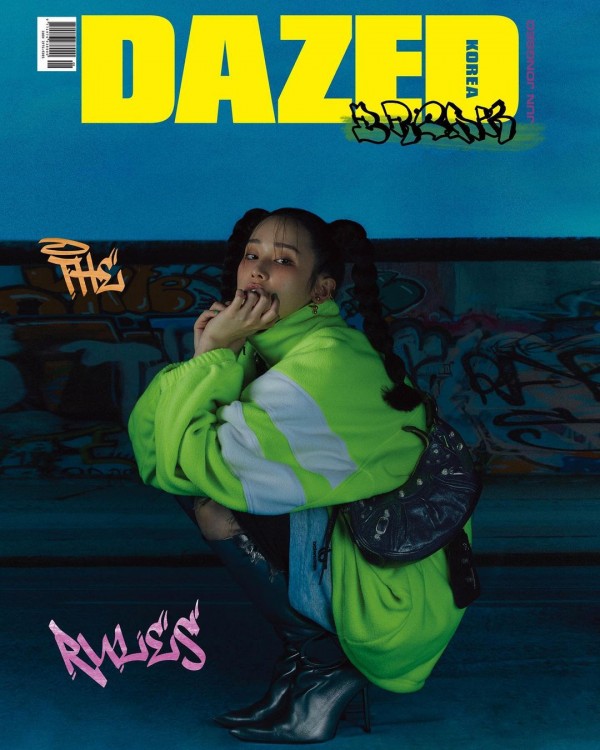 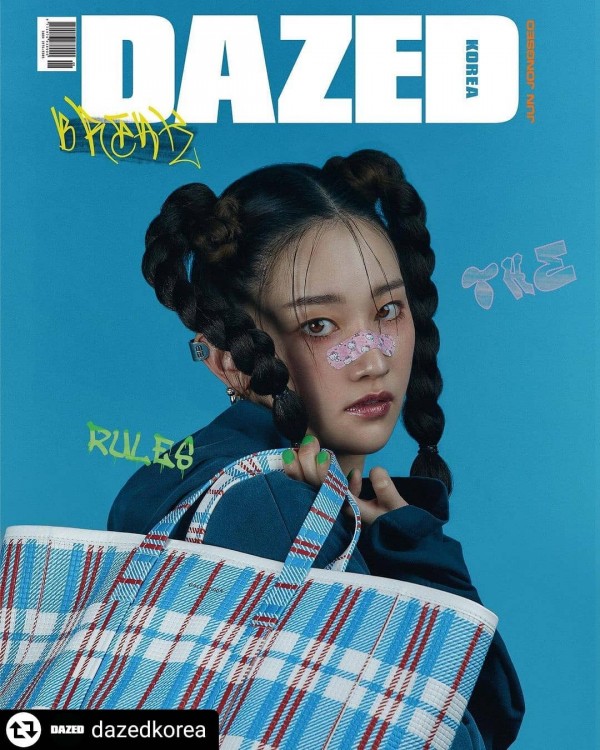 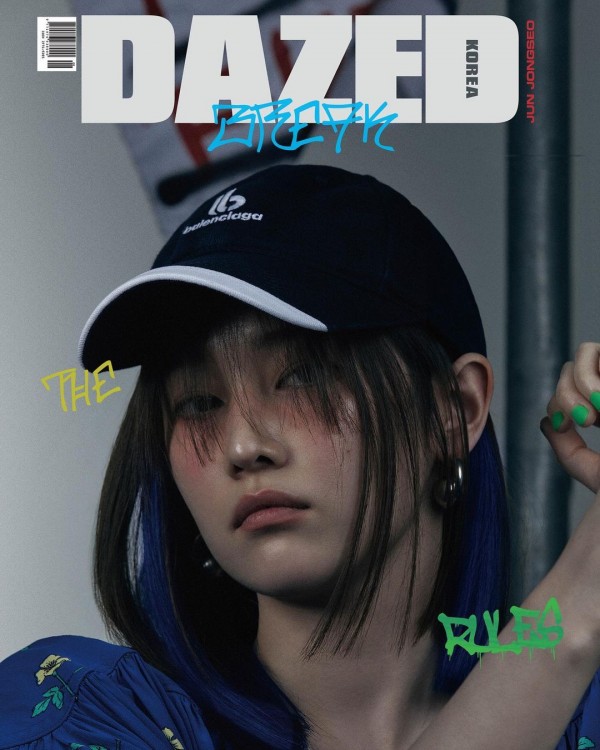 Jeon Jong Seo on Her Critically Acclaimed Movie "The Call"

During the chat with the Dazed magazine team, Jeon Jong Seo gets honest as she spoke about her winning moment at the 2021 Baeksang Arts Awards.

The 27-year-old beauty received her first-ever award by bagging the Best Actress category in film at the prestigious ceremony for her mystery horror movie "The Call."

In her latest appearance with the publication, the up-and-coming actress shares her thoughts on being the "change" as the next-generation actress.

To recall, the 2020 movie where she starred alongside Hallyu queen Park Shin Hye was not released on traditional movie distribution methods but through OTT services like Netflix.

She admitted that she felt a doubt if the audience would want to watch the movie on a different platform, adding, "I was half in doubt, but the fact that you acknowledged it means that we are accepting the change in the end."

Jeon Jong Seo made her debut in 2018 as she stars in the thriller film "Burning," directed by Lee Chang Dong.

This was followed by her impressive performance as the psychopath Oh Yeong Sook in "The Call."

Now, Jeon Jong Seo's upcoming drama includes the highly anticipated Korean adaptation of the blockbuster series "Money Heist," where she will take on the role of the feisty gang member Tokyo. 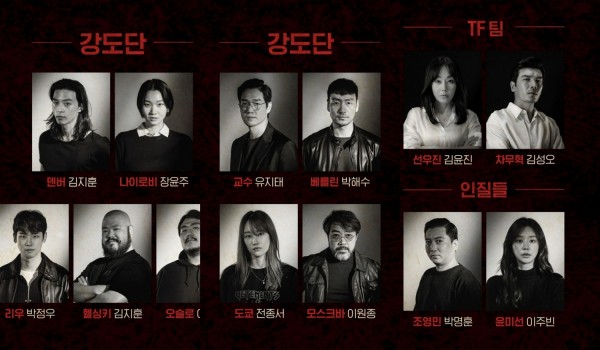 In the interview, the South Korean actress detailed her role as Tokyo and mentioned that the remake would portray a different "personality" and "character."

"It has the same name and completely different personality and character adaptation. The thieves robbing the bank are the main characters, but there are inevitable humanities in it," she explained.

"Money Heist" is created by Álex Pina, with the 21-year-old Spanish actress Úrsula Corberó as Tokyo.

As for the Korean remake, apart from Jeon Jong Seo, the cast includes Yoo Ji Tae as "The Professor," Park Hae Soo will play the role of Berlin, Lee Won Jong as Moscow and many more.

Interestingly, this will be helmed by PD Kim Hong Seon and penned by Ryu Yong Jae.

IN CASE YOU MISSED IT: Netflix Reveals the Official Cast of K-Drama Adaptation of 'Money Heist'