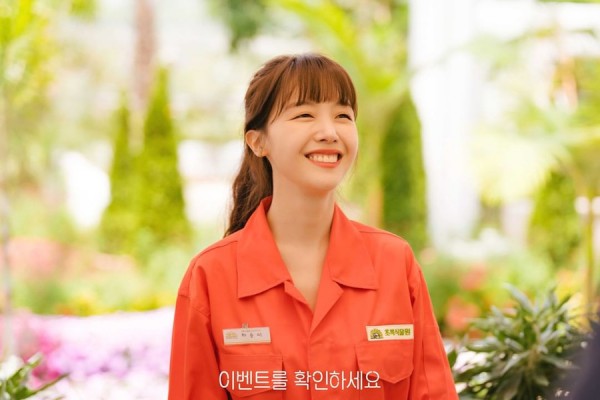 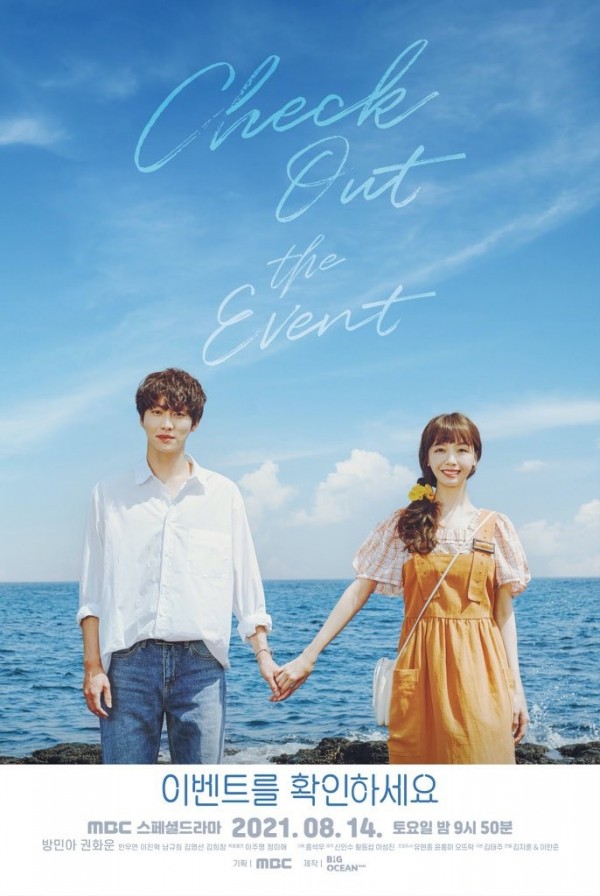 "Check The Event" (also known as "Please Check The Event" or "Check Out The Event") tells the story of two ex-lovers, Ha Song Yi (played by Minah) and Park Do Kyeom (played by Kwon Hwa Woon), who won an exclusive couple's trip to Jeju Island in a raffle they joined when they were still together.

The ex-lovers decided to pretend to still be together and joined the other winners on the trip. 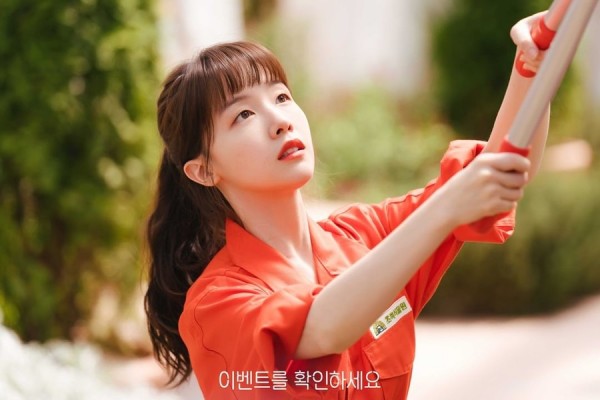 On July 27, MBC released stills of Ha Song Yi in her workplace wearing an orange tracksuit and her beautiful, sweet smile. She started working at the botanical garden after breaking up with her long-time boyfriend, Do Kyeom, because she believes that plants are God's gifts and thus, they will never betray her.

Ha Song Yi (Minah) is honest and loyal, and has a lot of quirks. In the newly released stills, her radiant aura exudes from her face. Her workaholic side is also portrayed.

Fans are drawn easily to her character because of her optimistic and youthful vibes and charms.

The "Check the Event" production team commented on Minah's positivity. They shared that her charms and quirks easily synchronized with her character, Ha Song Yi, and encouraged viewers to expect the most perfect character synchronization on the small screen television. 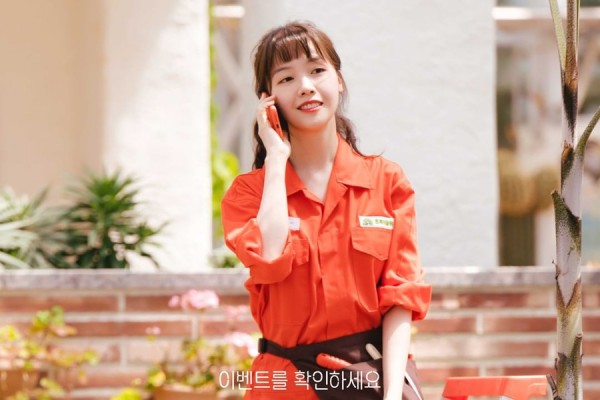 YOU MIGHT ALSO LIKE: 'Oh My Ghost' Cast Update 2021: What are Park Bo Young, Jo Jung Suk, and Other Cast Members Up to Now?

They shared that the drama will portray the reality of every love story and every break-up that people can resonate with really well.