"Kim Go Eun, what's going on in her head? A drama that will give you a spoon of ordinary no-fun life," the caption reads.

The main poster hints at the extraordinary life of Kim Yumi that illustrates a different sympathetic romance, stimulating the anticipation of the viewers. 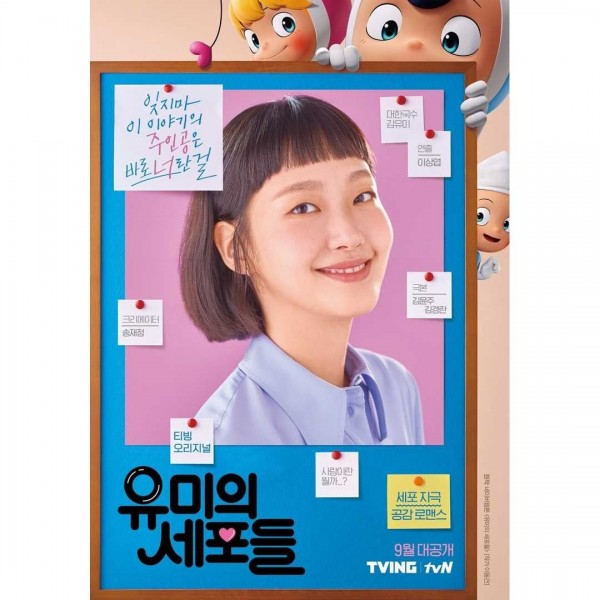 "Yumi's Cells" will be Kim Go Eun's comeback in K-drama after the fantasy-romance drama "The King: Eternal Monarch."

In December 2020, the "Goblin" star was confirmed to star in the webtoon-based adaptation. This was followed by Ahn Bo Hyun, Park Ji Hyun, and Lee Yoo Bi in April 2021, who is set to join Kim Go Eun as lead stars.

Interestingly, GOT7 Jinyoung also confirmed his appearance and is set to take on the role of Yoo Babi, Yumi's famous co-worker.

In his previous interview, he spoke about his thoughts and experience filming his new K-drama.

The singer-actor, whose real name is Park Jin Young, revealed that being on the set was a "touching experience," adding, "I conversed a lot with the director about my character Babi. Studying my character diligently allowed me to naturally become a part of that space."

As for Ahn Bo Hyun, he shared that since it's an adaptation, he made sure that his external appearance matches the character Goo Woong from the webtoon.

"There's a certain fun in acting while trying to look as similar as possible to the original character."

What You Need to Know about K-Drama "Yumi's Cells" 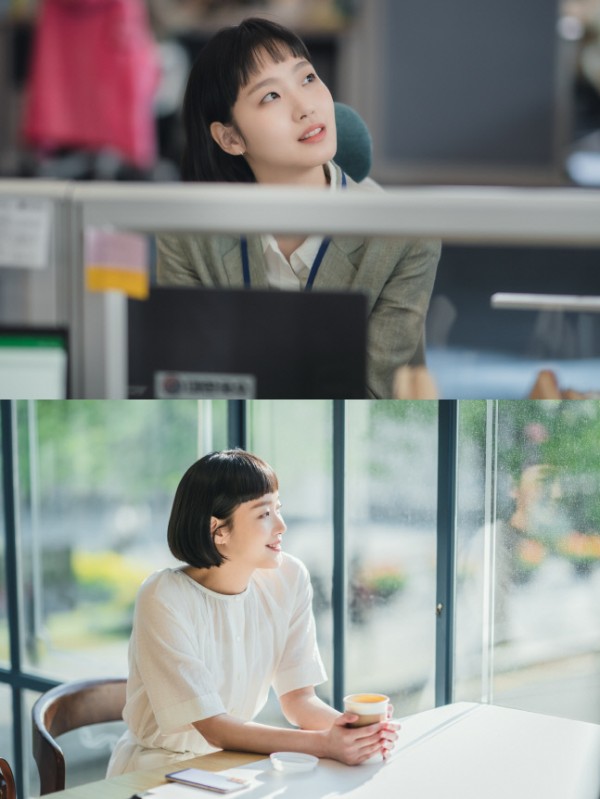 Aside from the five lead stars, "Yumi's Cells" cast also include Jung Soon Won, and SHINee's Minho, whose real name is Choi Min Ho, is set to make a cameo.

Set to be released in September, the TVING drama follows the story of Kim Yu Mi, an ordinary office worker with an extraordinary story. After experiencing a traumatic failed relationship, she has fallen into a coma. With this, she has a hard time controlling her actions, emotions, thoughts, and feelings.

However, Yumi's world is set to change when she meets Goo Woong, played by Ahn Bo Hyun.

In the rom-com series, his character is a game developer who often does not show his feelings and emotions; despite this, he will awaken Yumi's love cell through his honest and straightforward personality.

On the other hand, Jinyoung's character will get caught up in a relationship with his co-worker Yumi.

As the upcoming K-drama gears up, the production team shares details for the soon-to-be-released series.

In a previous interview, the team revealed that they managed to "combine both real-life footage and animations" and show the audience a "never-before-seen visual experience that is still relatable."