Who would forget the tough love of Dr. Kim Sa Bu, also known as Teacher Kim, portrayed by the 56-year-old award-winning actor.

In the second installment of the SBS drama, Doldam Hospital faces a challenging situation after three of its best doctors have to leave the medical center.

The shortage of medical staff led the teacher Kim to look for up-and-coming doctors as they gained extraordinary experience under his wing.

Just in case you miss the "Dr. Romantic 2" cast and wondering what they are up to now, here's a glimpse of their activities after their lives at Doldam Hospital. 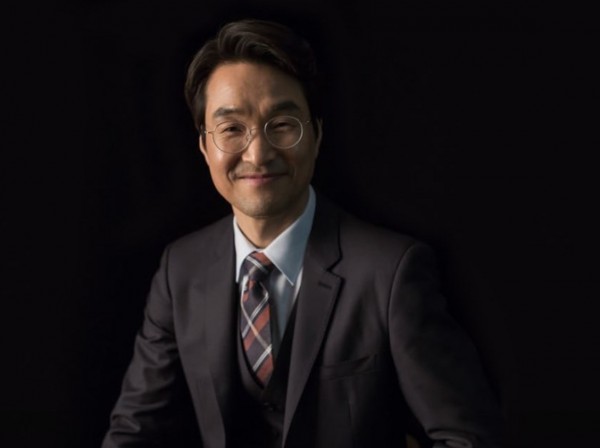 The award-winning actor reprised his titular role as Teacher Kim for the second season of "Dr. Romantic."

In his previous interview, he mentioned that he and his character share the "same values and perspectives on life," adding that his role will be "meaningful" to him in many ways.

After the mega-hit K-drama aired, fans would get to see the veteran actor in white uniform as he is set to make a comeback on the small screen in the upcoming K-drama "When the Day Breaks," taking the role of a forensic pathologist. 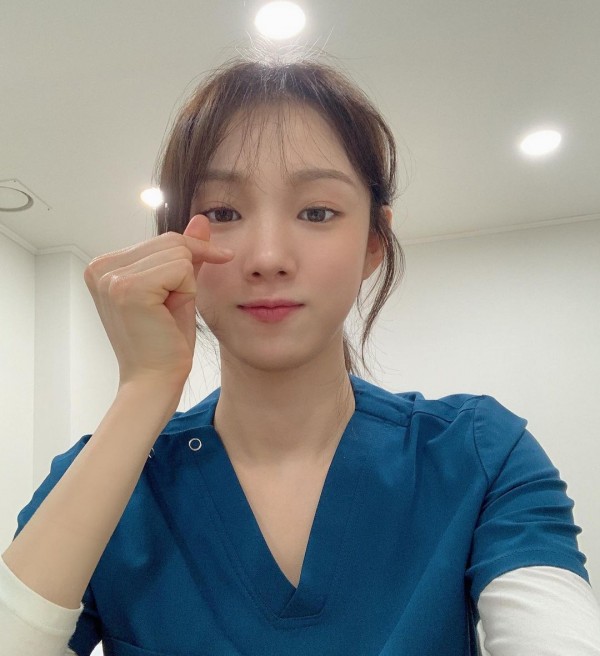 She is known to her juniors as the legend for acing every written exam; unfortunately, the only thing that stops her from becoming one of the greatest doctors is her self-doubt as she would get nauseous every time she performs surgeries.

Her impressive performance in "Dr. Romantic 2" led her to win the Excellence Award at the '2020 SBS Drama Awards alongside co-star Ahn Hyo Seop. 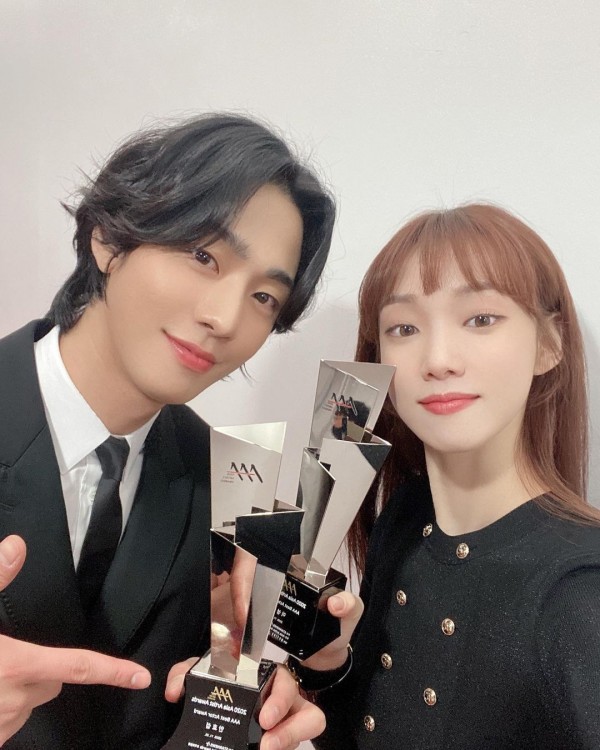 Now, the 30-year-old beauty is also returning to the K-drama world with the new series "Shooting Stars" together with "Penthouse 3" star Kim Young Dae.

Over Lee Sung Kyung Instagram, she often features some of her "Dr. Romantic 2" cast, including Kim Min Jae, and even did a dance collab together. 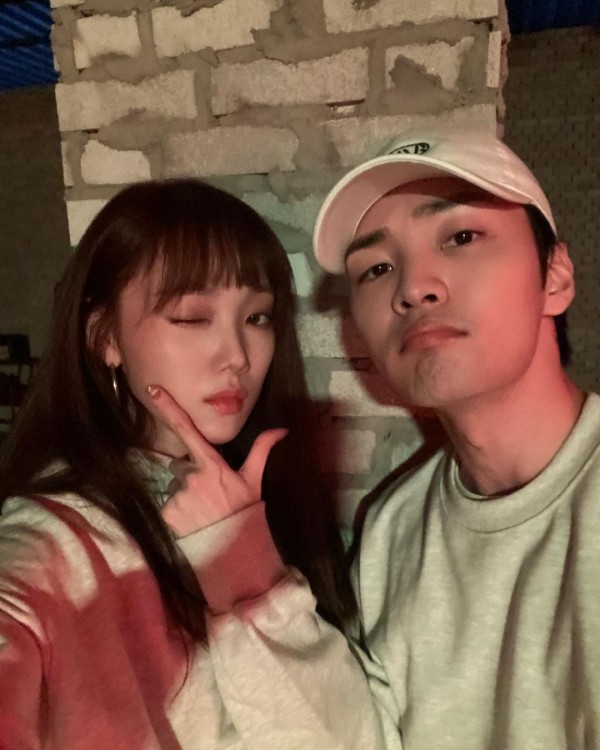 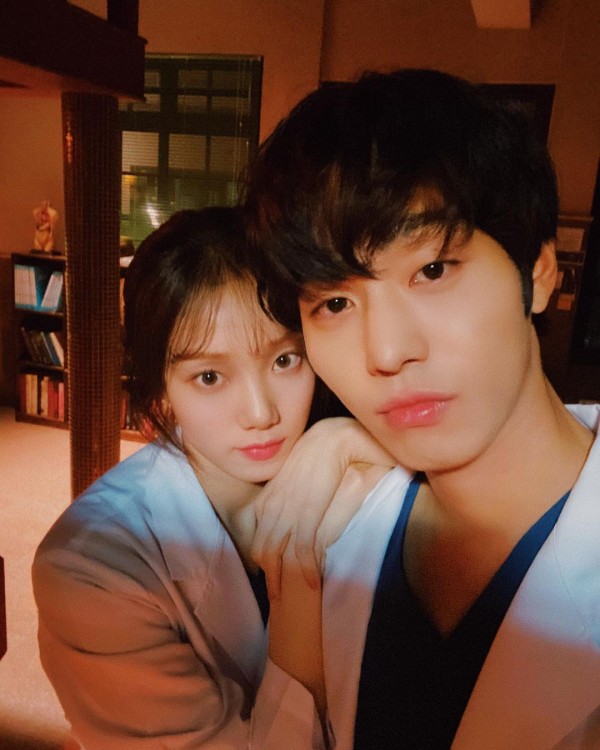 After starring in the medical K-drama, Ahn Hyo Seop landed on several major roles, including the soon to be released "Lovers of the Red Sky."

In addition, he is also in talks to lead the two upcoming series--first is the much-awaited drama "The Office Blind Date" with Kim Se Jeong and "Mr. Queen" actress Seol In Ah.

Aside from this, the South Korean heartthrob is rumored to star in the comedy-drama "Today's Webtoon."

On the other hand, he often updates his fans on Instagram by sharing a glimpse of his life and upcoming endorsement. His recent collaboration is with the French brand Celine. 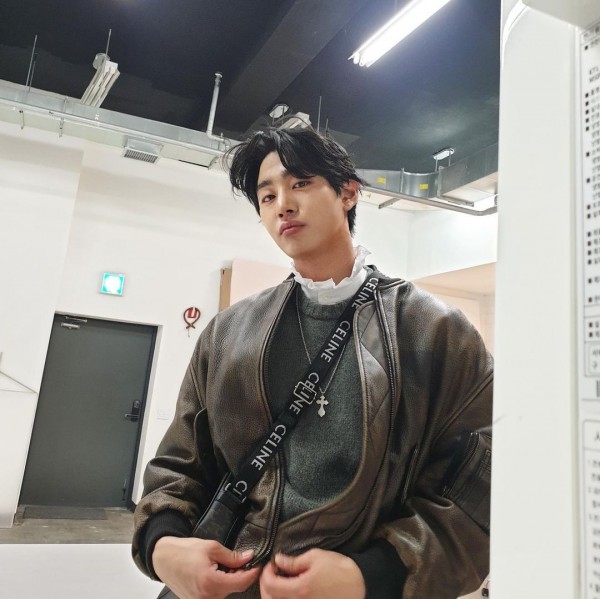 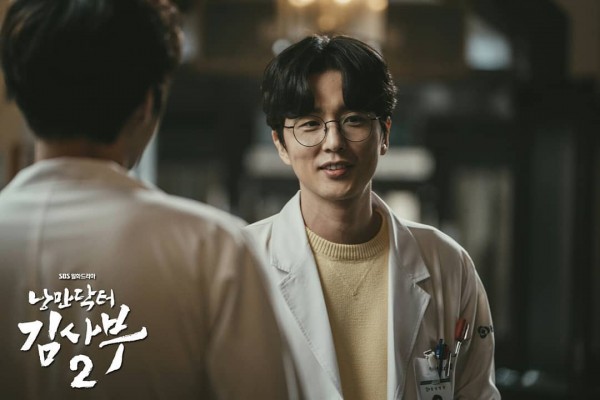 Another interesting character in "Dr. Romantic 2" is the Orthopedic specialist Dr. Bae Mun Jeong, and is also the love interest of Cha Eun Jae.

To recall, she is set to leave the hospital but was forced to stay because of him, not until she became close to Seo Woo Jin.

After his appearance in the SBS series, fans would get to see Shin Dong Wook together with Hallyu queen Song Hye Kyo in the highly anticipated K-drama "Now, We Are Breaking Up," playing the role of Jang Ki Yong's brother. 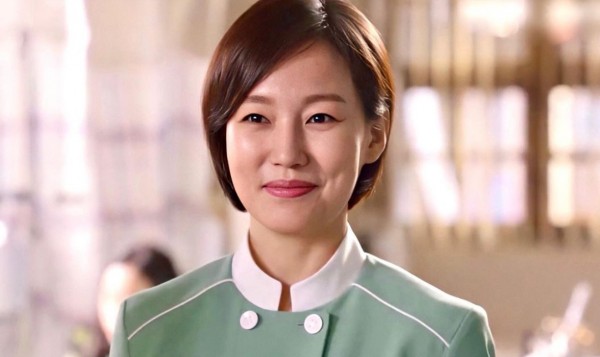 She plays one of Teacher Kim's right hand, who knows the ins and outs of the hospital.

Now, Jin Kyung recently appeared in "L.U.C.A.: The Beginning" and is set to join the cast of the upcoming series "Melancholia" led by Lee Do Hyun and Im Soo Jung. 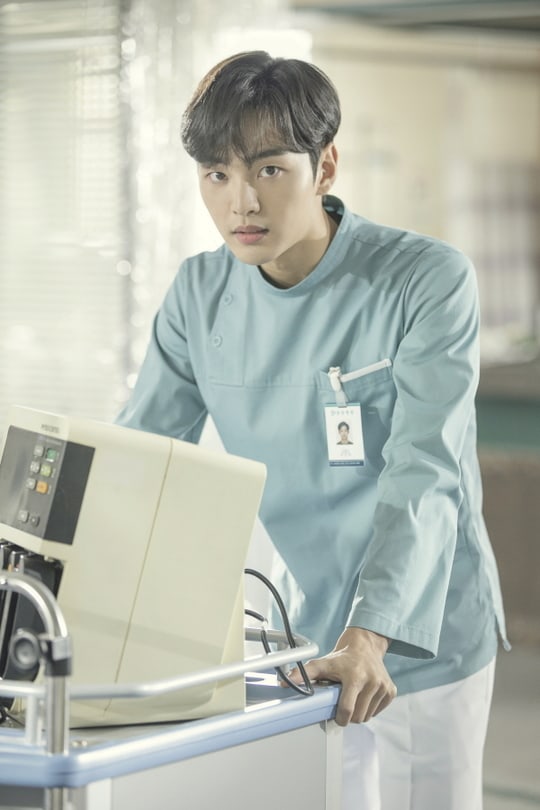 In season two, he has an on-screen romance with 4th year EM specialist Yoon Ah Reum, portrayed by So Ju Yeon.

After "Dr. Romantic 2" Kim Min Jae played the lead role in "Do You Like Brahms?" and is rumored to join the cast of the new KBS drama "Dal Ri and Gamjatang."