Actress Seo Ji Hye and actor Yoon Kye Sang are in discussion to work on a new drama project. Will this finally be their next drama reunion after 17 years?

"Kiss Sixth Sense" is based on a famous web novel of the same name that illustrates the story of a woman who has the ability to see the future through kisses and accidentally sees her future with her boss.

In addition, the director of "Oh My Baby" Nam Ki Hoon will be in charge of "Kiss Sixth Sense." Included in the report, the drama is already in the final stage of casting and is scheduled to start filming soon. 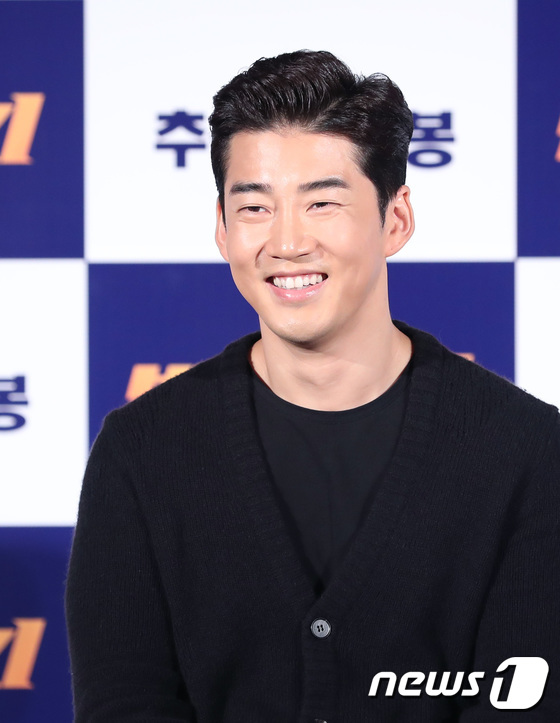 This will be a reunion project for Yoon Kye Sang and Seo Ji Hye after 17 years. The two have worked already in the series "My 19 Year Old Sister in Law" way back 2004.

YOU MIGHT ALSO LIKE: 'Mr. Queen' Star Seol In Ah to Play as Sejeong's Best Friend in 'The Office Blind Date'

Meanwhile, Yoon Kye Sang is expected to appear in another series "Crime Puzzle" which is already scheduled to broadcast in the second half of 2021. 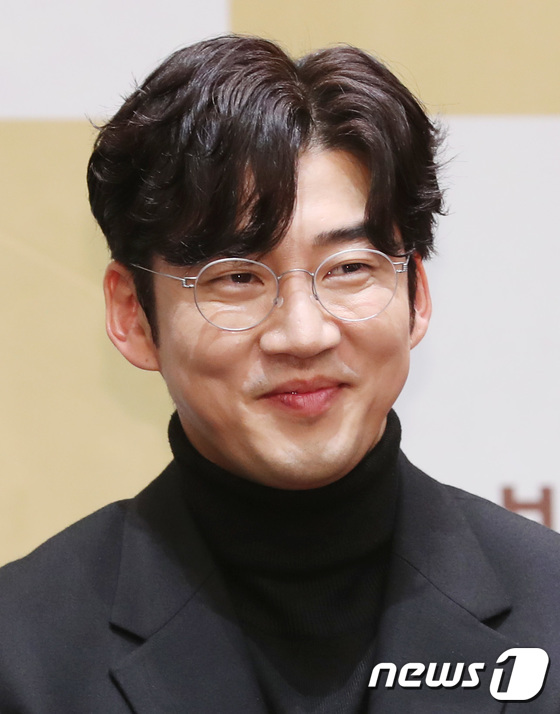 The "Chocolate" actor was also confirmed to be in a relationship with a beauty brand CEO who is five years younger than him. Their relationship was confirmed by Yoon Kye Sang's agency JUST Entertainment last June of 2021. 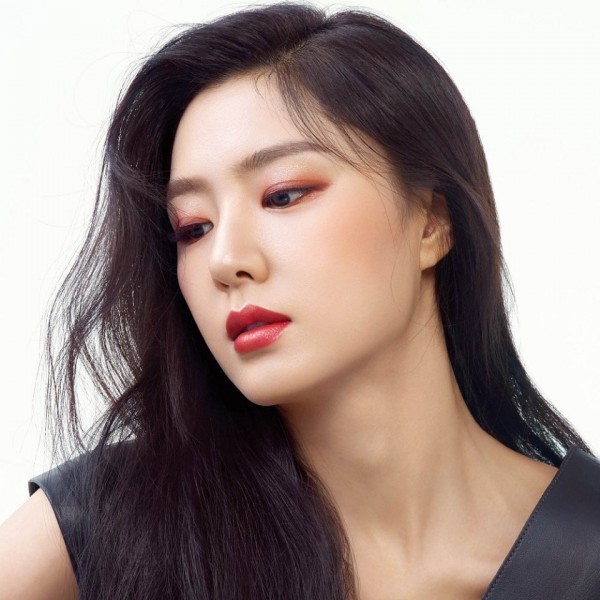 On August 3, beautiful actress Seo Ji Hye surprised fans after posting a selfie on her Instagram account and has a caption that reads, "It's been a while since I took a selfie."

This was her first update after she was involved in a dating rumor with her co-star and "Mr.Queen" actor Kim Jung Hyun.

If she accepts the drama offer, "Kiss Sixth Sense" marks her next drama project following "Dinner Mate" in 2020.

IN CASE YOU MISSED IT: Lee Min Ho, 'Crash Landing on You' Remain the Most Popular Overseas, According to 2021 Global Hallyu Trend

What can you say about the potential drama collaboration of Seo Ji Hye and Yoon Kye Sang? Share your thoughts with us in the comments!