Cha Tae Hyun stars as Yoo Dong Man, a homicide detective and cyber investigator with 20 years of experience in each department. 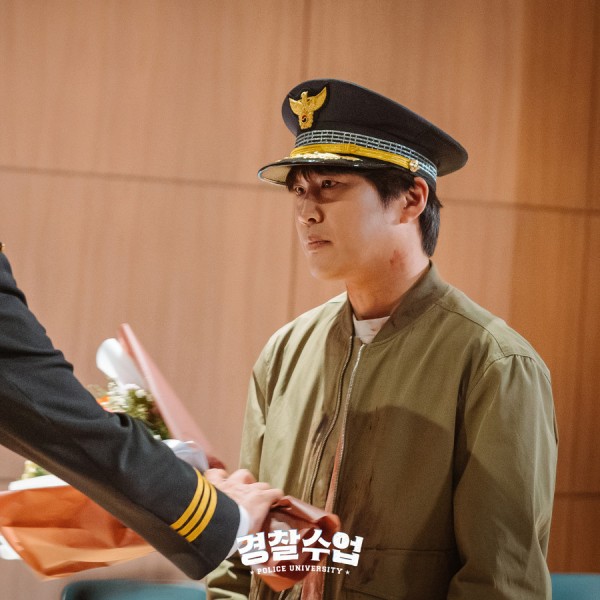 He appears cold and uptight outside but he has a soft spot inside his heart. Yoo Dong Man is passionate and determined, and he will do anything for the truth and justice. 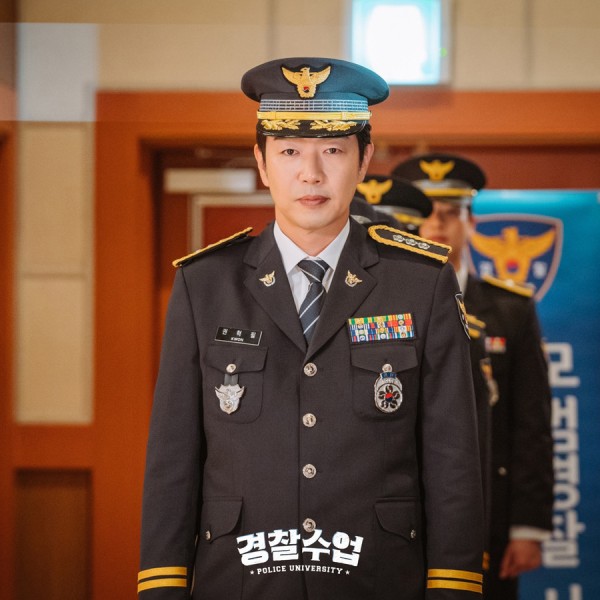 On the other hand, Lee Jong Hyuk stars as law professor Kwon Hyuk Pil. He is rough and unforgiving.

IN CASE YOU MISSED IT: Shin Min Ah and Kim Seon Ho Believe in Love at First Sight in New 'Hometown Cha-cha-cha' Teaser

Kwon Hyuk Pil is usually the center of fear and jealousy, but he is one of the most respected professors in the university.

The two National Police University professors' are involved in an inevitable rivalry who will successfully portray the story of adults in the real world who are forced to co-exist together despite individual differences, clashing principles, and opposite personalities. 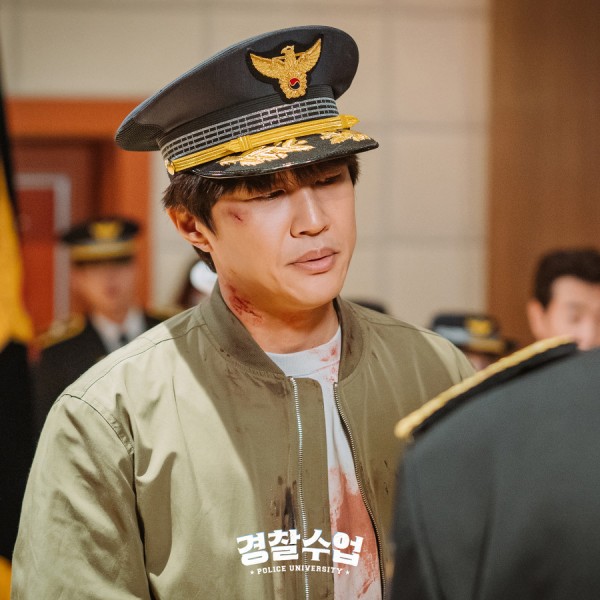 Professor Yoo Dong Man (Cha Tae Hyun) is clad in a blood-stained attire while sporting a rugged and exhausted expression, with noticeable wounds on his face and neck. 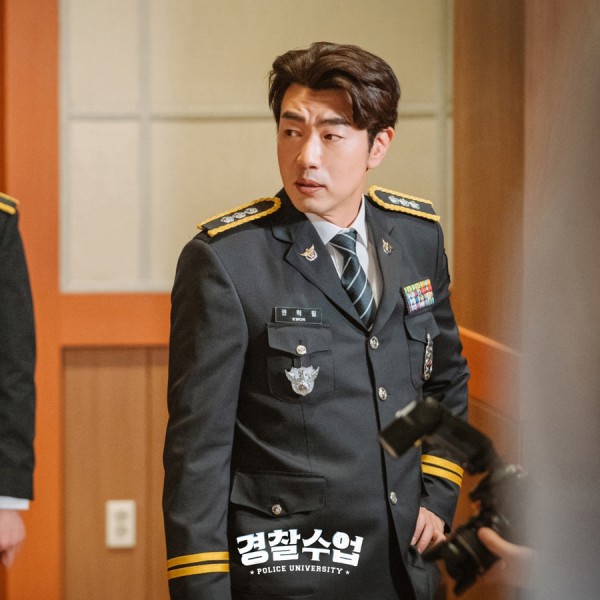 The "Police University" production team shared that the drama series will depict the stories of ordinary people of different generations while pursuing their dreams.

YOU MIGHT ALSO LIKE: 'Check The Event' Shares Sweet and Charming Photos of the Couple Girl's Day's Minah and Kwon Hwa Woon 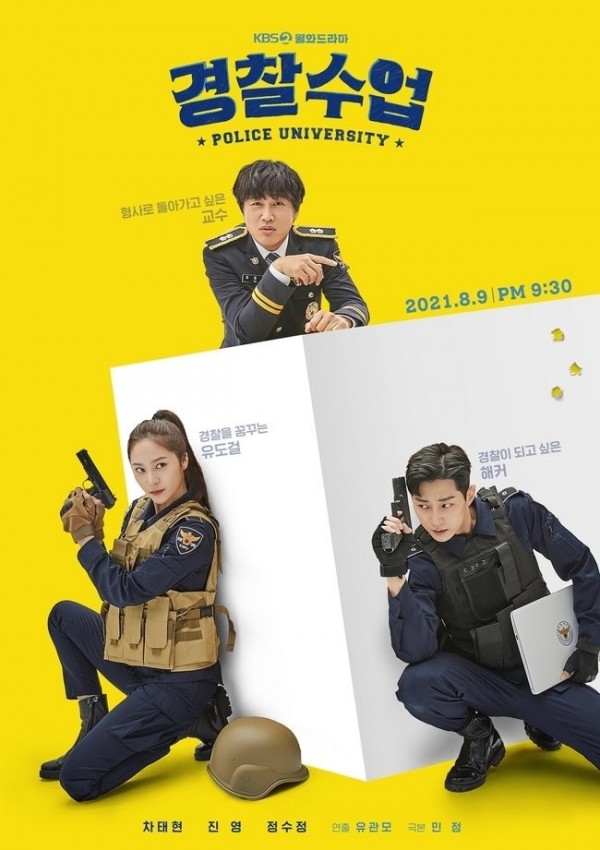 "Police University" (also known as "Police Class") tells the story of a professor, played by "Along with the Gods: The Two Worlds" actor Cha Tae Hyun, with 20 years of criminal homicide and cyber investigation teams up with freshmen students, a hacker and a Judo master, played by B1A4's Jinyoung and f(x)'s Krystal, for a special collaborative investigation. 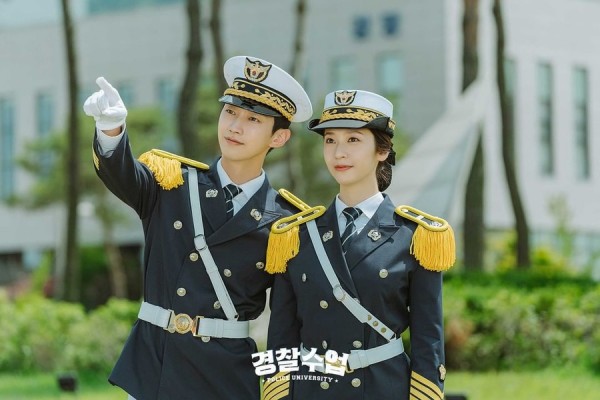 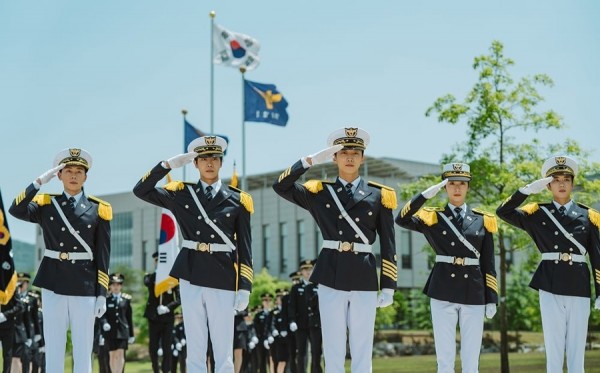 The drama series is directed by Yoo Kwan Mo, penned by Moon Min Jung, and produced by KBS Drama Production.