The newly released film is gaining a massive buzz online due to its impressive storyline and fresh team-up of cast members. 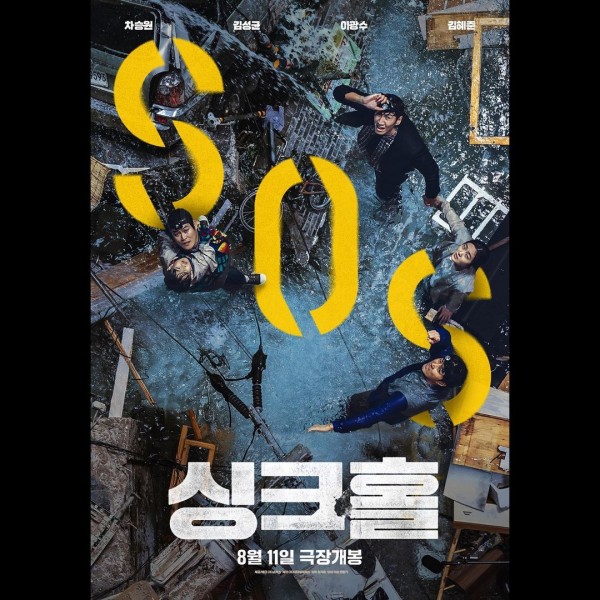 After making a premiere on the big screen last August 11, "Sinkhole" topped the box office and continued to reign since its release.

According to the Korean Film Council, it garnered almost 80,000 moviegoers on the 17th, making a total cumulative audience of 1,221,225.

To top this, the Kim Ji Hoon-directed film remained number one in the box office for seven consecutive days.

In addition, the newly released movie also became the fastest K-movie to surpass the one million hit mark in terms of viewers. In just six days since "Sinkhole" was released, the disaster comedy movie obtained 1,000,792 spectators on the morning of August 16.

Interestingly, it was able to beat JunIn Sung's movie "Escape from Mogadishu" as the action-drama film slid to the second spot in the box office.

IN CASE YOU MISSED: 'Sinkhole' Outshines 'Escape from Mogadishu' in Box Office During its Premiere

'Sinkhole' Cast Members Overwhelmed by the Support of Fans

Amid their continued achievement, "Sinkhole" cast members, director and writer showed their appreciation to the viewers for their never-ending support.

After surpassing the one million mark, Lee Kwang Soo, PD Kim Ji Hoon, and the rest of the team posed alongside a special message thanking the fans for the success of the movie. 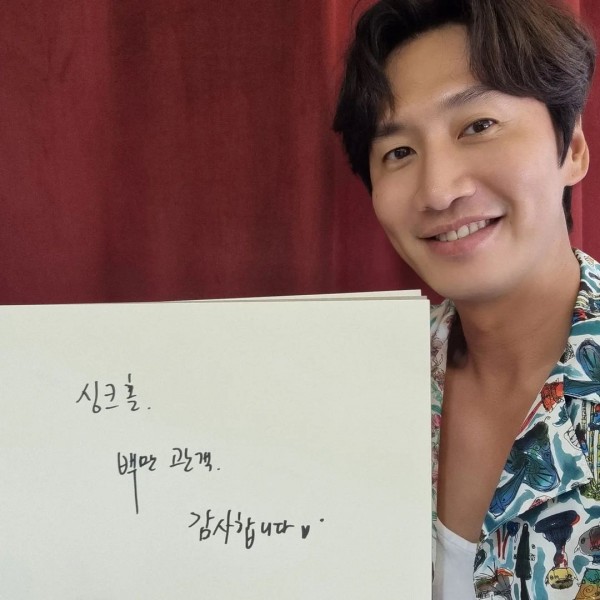 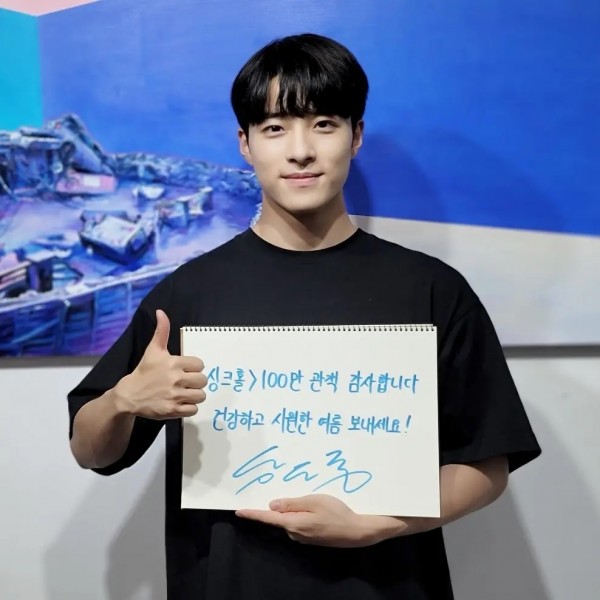 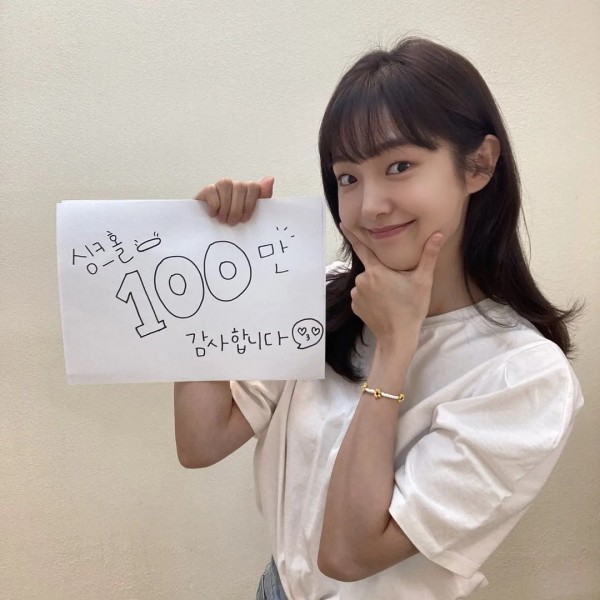 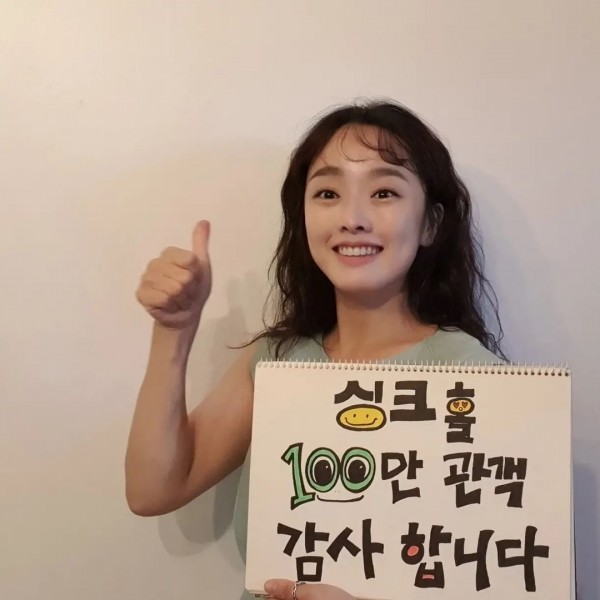 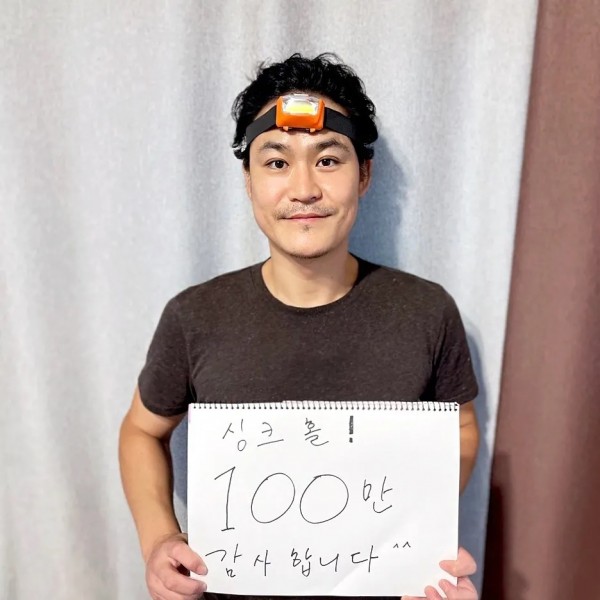 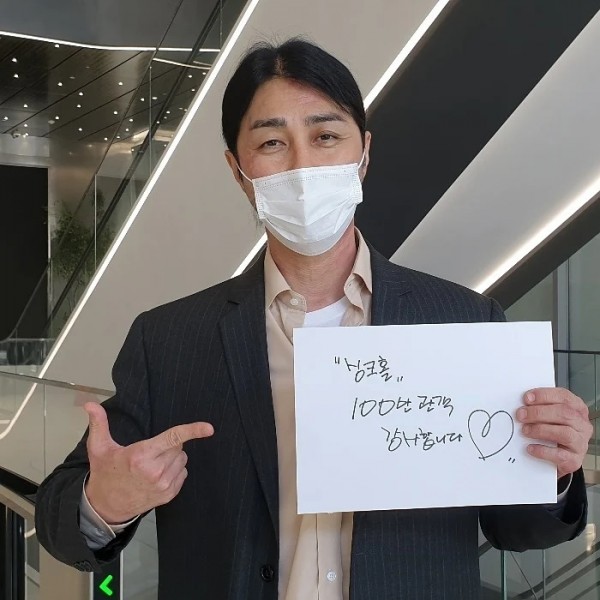 "#Sinkhole hits 1 million viewers. Handwriting proof shot from the "Sinkhole" team. The fastest Korean movie in 2021 drew 1 million viewers! Thank you all for coming to the theater," the post reads as the distribution company Showbox shared the series of snaps on their official website.

Why You Need to Watch 'Sinkhole' 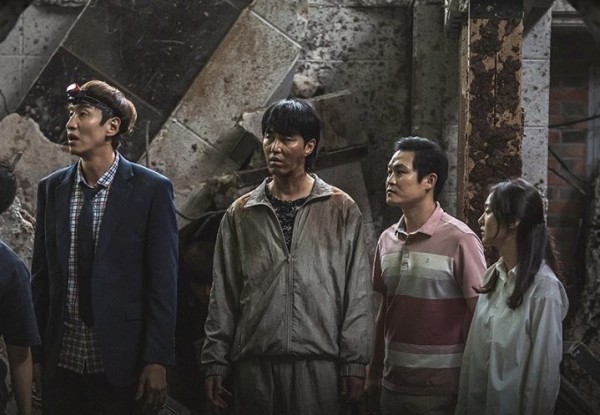 The new disaster movie follows the story of Park Dong Won, played by Kim Sung Kyun, who got trapped in a 500 meters sinkhole alongside his friends.

In the drama, Dong Won finally bought his dream house in Chungwoon Villa after saving up for 11 years.

Unfortunately, an accident happened during his house warming party after a part of his house fell hundreds of meters into the ground.

Lee Kwang Soo Share His Thoughts on his Movie 'Sinkhole'

In his interview with Sports Chosun, the comedian-actor spoke about his role in "Sinkhole."

During the chat, Lee Kwang Soo was grateful despite the delay in the movie due to the global pandemic.

"think that it's something to be grateful for that we can premiere movies during this period at all. It's difficult to promote the movie because we want to be cautious about telling people to go to the movie theater right now. But it's a good movie for these current times."

In addition, the 36-year-old celebrity hints at the movie's message, stating that "Sinkhole" will give the audience a positive understanding now that the whole world is in deep crisis.

"It has a hopeful message about people overcoming crises together, so I think that people can feel hopeful and gain a sense of strength through it."