TVING gears up for the much-awaited team-up of Kim Go Eun and Ahn Bo Hyun in the upcoming K-drama "Yumi's Cells."

After releasing its first trailer featuring the "Goblin" star's role as Kim Yumi alongside her special friends, the broadcast network shared a glimpse of the main characters' first encounter.

In the latest teaser, Yumi appears surprised to see Goo Woong played by Ahn Bo Hyun in the middle of a busy street.

From the looks of it, she is not the only one who was stunned with their first encounter but also Goo Woong himself.

In the still cuts, she looks all dolled up as she stumbles upon hn Bo Hyun's character, expressing stiff and cold emotions as he stares at Yumi. 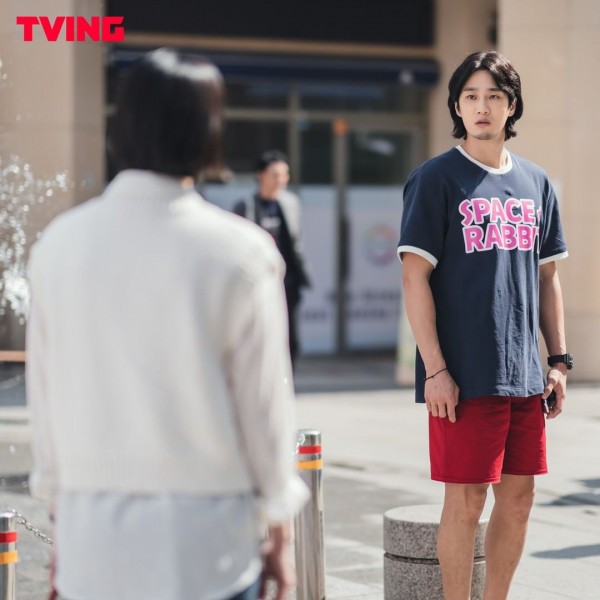 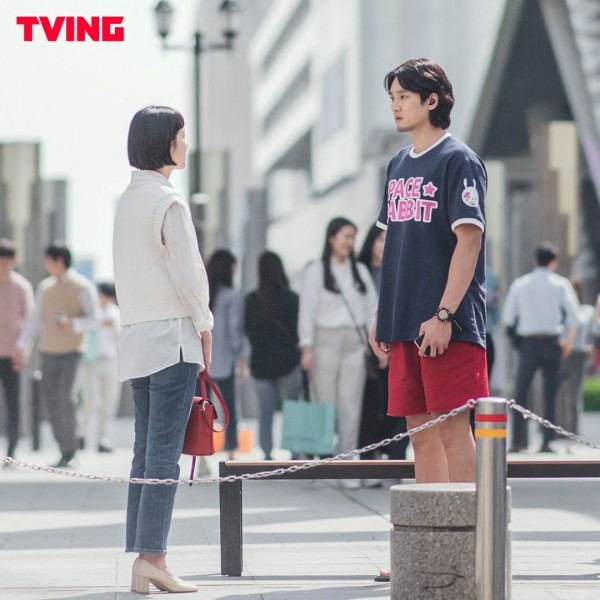 This stimulates the viewer's curiosity about how Goo Woong and Yumi's relationship flourish despite her condition. 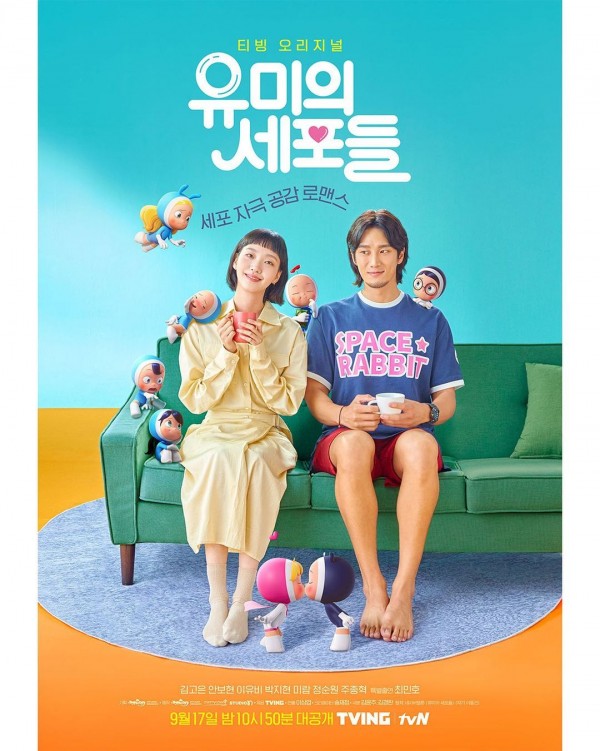 Kim Go Eun's K-drama "Yumi's Cells" is based on the popular webtoon of the same name written by Donggun Lee.

In tvN's adaptation, the rom-com series is helmed by Lee Sang Yeob, who is the genius behind "Shopping King Louie" and "A Piece of Your Love" together with screenwriters Song Jae Jung, Kim Yoon Joo, and Kim Kyung Ran.

Scheduled to premiere on September 17, airing every Friday and Saturday, the upcoming drama follows the story of Yumi's unfortunate past.

In the drama, Kim Yumi was an ordinary office girl who falls into a coma after a devastating breakup.

Unfortunately, things didn't go her way as she struggles to process her feelings, emotions, and thoughts.

Despite these unforeseeable circumstances, she managed to live an extraordinary life together with her special friends, known as her cells. 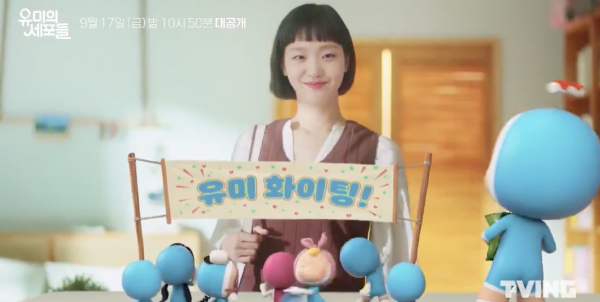 As seen on the latest trailer, a group of adorable cells helped her pick out an outfit to meet Goo Wong and even wished her good luck as she smiled back at them.

In the K-drama, Goo Woong is a skilled web developer who is afraid to show his emotions.

Amid these traits, Yumi fell in love with him due to his honest and straightforward personality. The same goes for Goo Woong, who is set to awaken Yumi's love cells.

Aside from the duo's highly anticipated on-screen chemistry, "Yumi's Cells" also features a roster of talented actors--this includes Lee Yoo Bi as Ruby, who recently made a cameo in "Penthouse 3."

Joining the cast is Park Ji Hyun as Seo Sae Yi, who dreams of becoming the best game art director and will be Yumi's rival due to her closeness with Goo Wong.

On the other hand, Park Jin Young, widely known as GOT7's Jinyoung, will take on the role of Yoo Babi while "The Good Detective" actor Jung Soon Woo will act as Chief Nam.

Following the lineup of the main and supporting cast, SHINee's Minho, whose real name is Choi Min Ho, is set to have a special appearance in the drama.