"Hospital Playlist" resident funny man Jo Jung Suk will be hosting "SNL Korea." The news was confirmed by the streaming platform Coupang Play, announcing that the 40-year-old actor will be the third host for the comedy show.

"Jo Jung Suk has confirmed his appearance as a host on 'SNL Korea', which is returning after four years," the statement reads as obtained by a local outlet.

Following this, Jo Jung Suk will be joining Lee Byung Hun and Ha Ji Won, who previously confirmed their appearance.

Moreover, this is also the "Secret Garden" star's return to showbiz after her years of hiatus.

On its official Instagram, Coupang Play also welcomed the actor showing off the actor's striking visual. 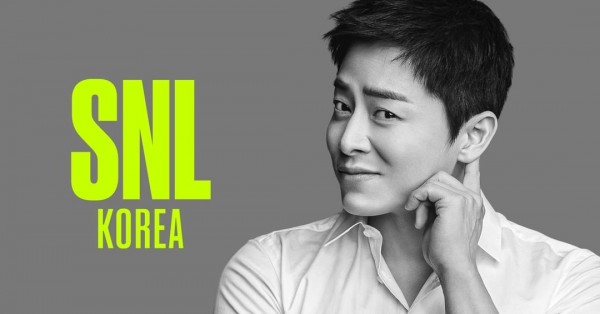 According to media outlets, "The Nokdu Flower" star revealed that he is a fan of the show and is looking forward to his appearance.

"As a fan of SNL, I am happy and looking forward to appearing as a host."

In addition, he also promised the fans and viewers to do his best to provide the audience with fun-filled entertainment.

"I will do my best to prepare hard with the SNL production team and crew to deliver pleasant laughter and energy."

In the drama, fans are also glued to his budding romance with best friend Chae Song Hwa, portrayed by Jeon Mi Do.

READ MORE: 'Hospital Playlist 2' Episode 9: It's the Right Love at a Wrong Time for Jeon Mi Do and Jo Jung Suk

The Korean version of NBC's longtime running program last broadcasted in 2017 for season 9 but is set to make a bold return for a new season this 2021.

To recall, the relaunch was confirmed in February, announcing that production company ASTORY sealed the deal with NBC Universal Formats.

"This will be a variety comedy show like you've never seen before," the CEO added.

"SNL Korea" season 10 is led by veteran host Shin Dong Yup, who is also the MC of the previous season.

To set the mood, Coupang Play entices fans with vibrant and captivating posters featuring the cast. 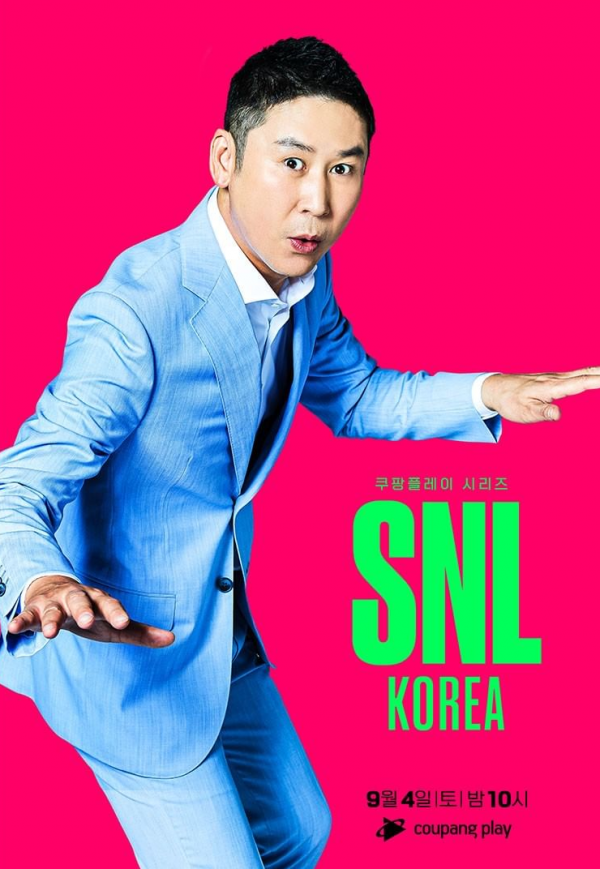 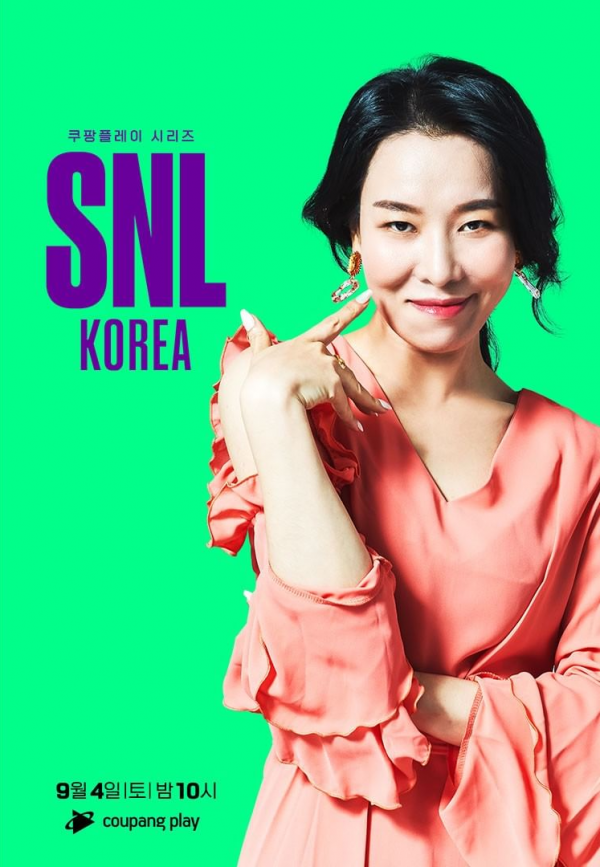 "Saturday Night Live Korea" release date is set on September 4, airing every Saturday at 10 p.m (KST). You can watch it on Coupang Play.