"Hospital Playlist 2" episode 9 illustrates a round of heart fluttering and tear-jerker scenes sending the viewers in a whirlwind of emotions.

Interestingly this time, Jeon Mi Do, Jo Jung Suk, Kim Dae Myung, Yoo Yeon Seok, Jung Kyung Ho, and the rest of the Yulje Medical Center staff made sure to wrap up the episode with a happy heart.

As the medical K-drama reaches past its second half, the Thursday night series focuses on the 99ers' relationship with their loved ones.

After accidentally seeing him on the bus, Jun Wan did not hold back and immediately said hi to Ik Soon. Here, he asked her out so they could talk about their relationship.

Ik Sun reciprocated the invite with an awkward silence and showed hesitation, but she then agreed.

She made an excuse to his brother, Lee Ik Jun (Jo Jung Suk), that she'll meet someone; unfortunately, an unexpected situation occurred after Ik Sun was rushed to the E.R and was forced to cancel the date.

Being the dotting brother that he is, Ik Jun mentioned to Jun Wan that her sister is currently at the hospital due to a high fever.

At Yulje, Ik Sun was surprised to see her visitor. Jun Wan mentioned that he knew about her condition.

"You lied to me, didn't you," he asked her, realizing that falling out of love was her excuse to break up just to hide her illness.

However, Jun Wan was surprised to see her phone with his face as her lock screen--this only proves that she never lost her feelings for Kim Jun Wan.

While Ahn Jung Won (Yoo Yeon Seok,) Lee Ik Jun, and the obstetrics and gynecology surgeon gathered around the Yulje's center garden, Seok Hyeong got a call from his fellow, Chu Min Ah. 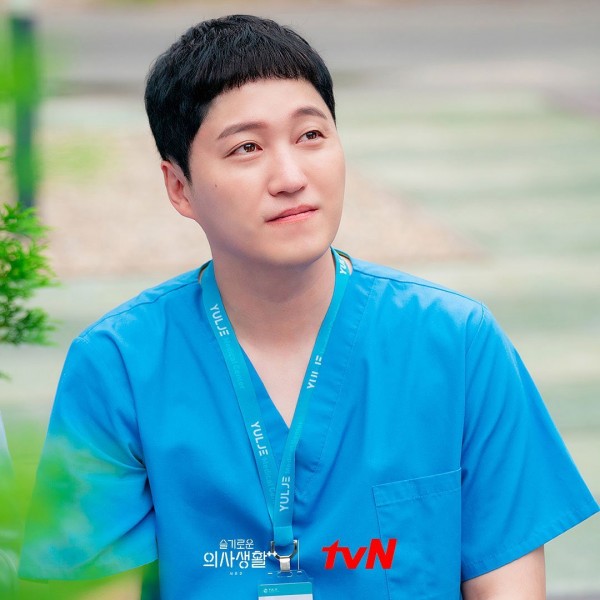 As expected, the episode will not be complete without Ik Jun playing a cupid between the duo.

In the drama, he gets honest with his best friend and tells him that he's a complete idiot if he'll lose ChuChu, referring to the OB-Gyn fellow.

Shortly after, the trio was greeted by the bubbly Min Ah, holding two ice creams in her hands--one for her and one for Seok Hyeong.

Episode 9 hints at the brewing romance with the two as Ik Jun and Ahn Jung Won noticed how he brightens up in front of Min Ah. 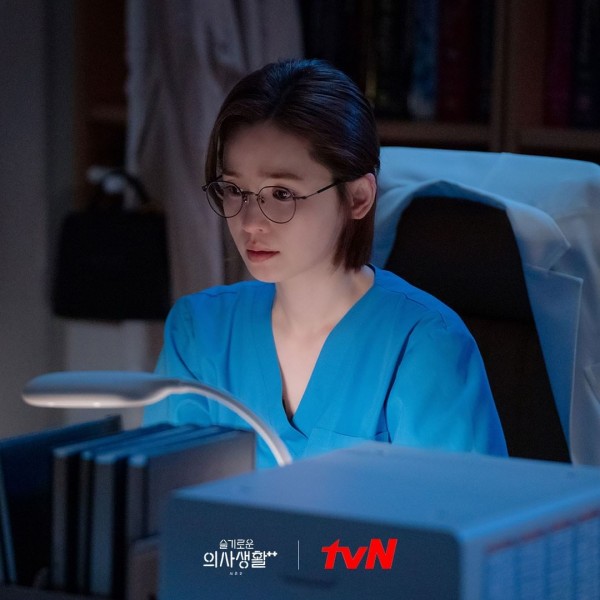 During their rehearsal, a flashback showed Song Hwa, in her college years, received a message that says "Can we meet? I have something to give you," which made her all giddy.

After getting dolled up for her date, she then received another message postponing the date.

"I'm sorry, something suddenly happened. See you next time."

It turns out that the text was from Ik Jun, suggesting that Chae Song Hwa liked him even before confessing his feelings.