How many of you have been captivated by Ok Taecyeon's perfect physique? We bet many of you are!

In his recent K-drama, "Vincenzo," the idol-actor surprised the viewers with his toned and well-proportioned figure. It seems like he hasn't aged from his early years in the entertainment industry.

Ok Taecyeon Workout Routine: How to Achieve a Perfect Body Like the 'Vincenzo' Actor

Being in the industry since 2008 through 2PM's debut, Taecyeon has established his career as both a performer and actor. But did you know that aside from being known for his handsome, manly visuals and being considered a well-rounded artist, the "Bring it on, Ghost" is also known for being a gym enthusiast?

IN CASE YOU MISSED IT: 2PM's Taecyeon Drops Spoiler for New Drama 'Tale of the Secret Inspector and Jo Yi' 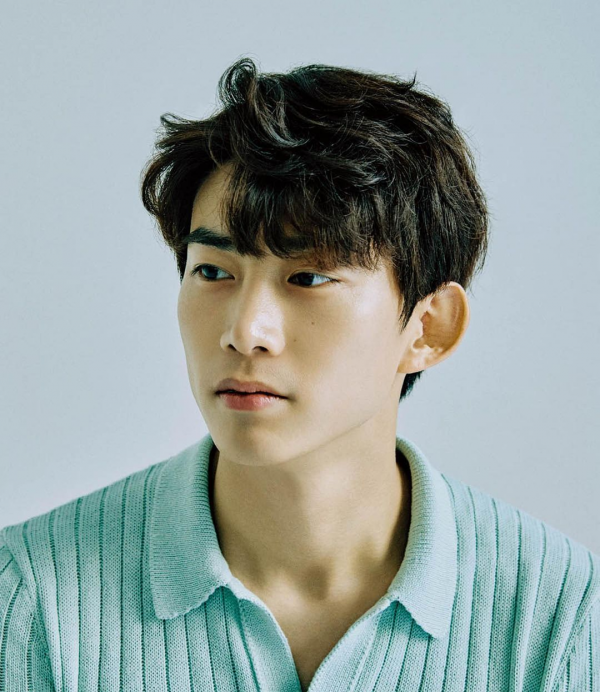 The "Dream High" star is one of the many South Korean celebrities who maintain their Adonis-like figure.

Taecyeon is disciplined when it comes to working out, and his efforts surely make it visible on and off screen. His chiseled abs never fail to take the internet by storm. 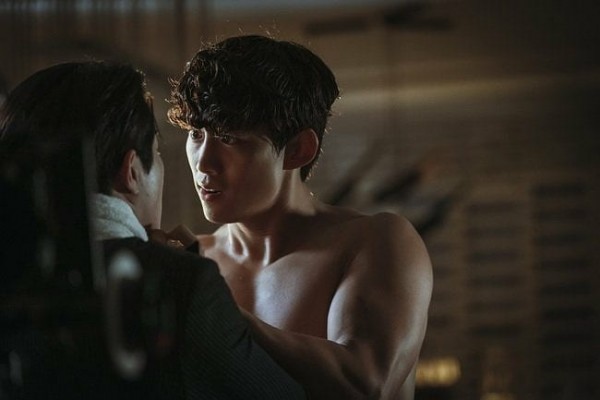 Further, Taecyeon is a food lover and he eats whatever he wants but with moderation as he monitors his weight. He makes sure he is on the right track towards a healthy lifestyle.

In one of his interviews, Taecyeon's trainer, Hwang Jinho, shared how the 32-year-old actor maintains his figure. He revealed Taecyeon has a great body type and metabolism. But even though he already has a good body build, the "Save Me" star has to be careful and should have regular workouts because the moment he skips working out, Taecyeon immediately gains weight. 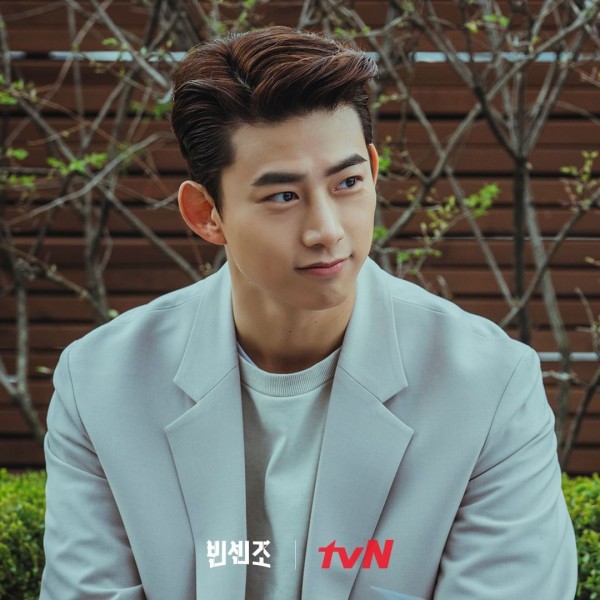 Now, that's the secret to what keeps the Korean heartthrob from going to the gym regularly. Thanks to his hard-earned physique, Taecyeon has been on the cover of multiple fashion magazines. 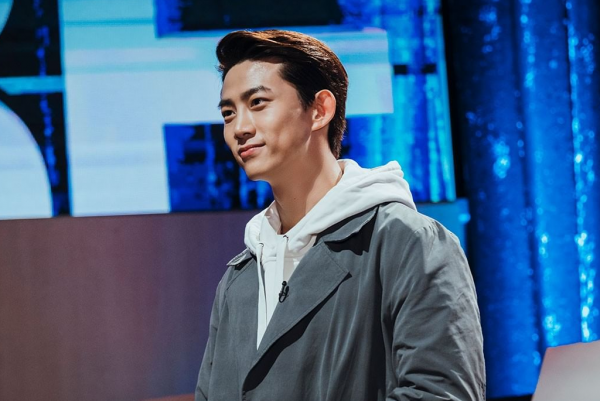 Hwang Jinho then advised that if you want to have a body like Taecyeon, you can do routines like aerobics and mixing cardio; for body weight exercises you can do dips, bench passes, and push-ups.

Staying healthy is part of Taeceyon's life. Despite his busy schedules from producing music and doing acting projects, the South Korean actor has mastered his routines.

IN CASE YOU MISSED IT: Iconic Shower Scenes from Your Favorite Korean Heartthrobs

What can you say about Ok Taecyeon workout routine? Share your thoughts with us in the comments!