Actor Ju Ji Hoon was recently confirmed to lead the forthcoming Netflix spin-off "Kingdom: The Crown Prince." But on August 25, several reports claimed that the filming production for the project was put on hold.

Originally, the drama was expected to start filming in the second half of 2021 but was suspended due to various reasons. 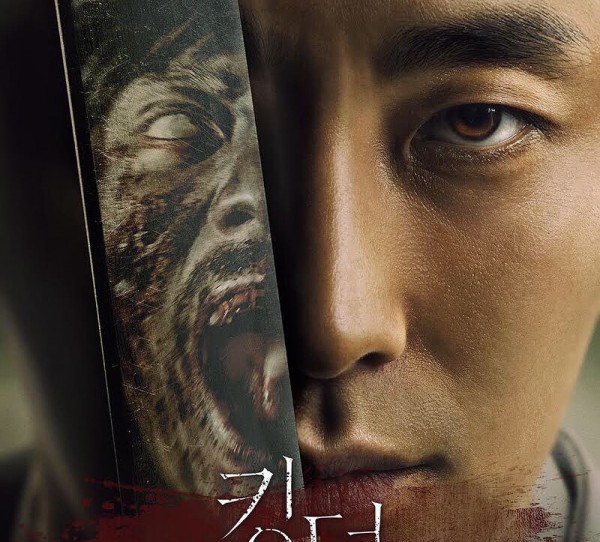 Ju Ji Hoon's "Kingdom: The Crown Prince" is said to be the second spinoff of the thriller series "Kingdom'' that set the K-zombie craze in the Korean drama industry. Due to its popularity, the first two seasons of the series have become a global success.

ALSO READ: Ju Ji Hoon Workout Routine: 'Kingdom' Star Had to Go Through Meticulous Training and Diet for his Role in 'The Devil'

Last July, Netflix released its first special episode, which is "Kingdom: Ashin of the North," where Hallyu queen and "My Sassy Girl" actress Jun Ji Hyun played as the female lead. 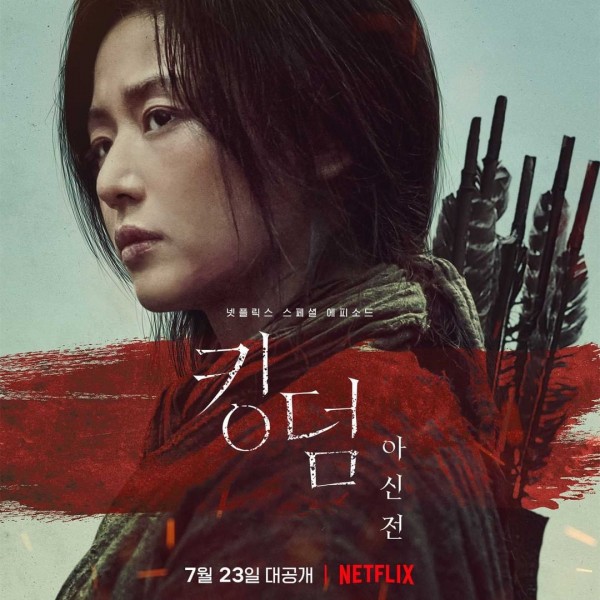 Netflix's "The Crown Prince" is about to deal with the past and present life of the crown prince Lee Chang (Ju Ji Hoon), who is also the hero or the protagonist of the "Kingdom" series.

In addition to the project, "The Outlaws" director Kang Yoong Sung is in charge of helming "Kingdom: The Crown Prince." Writer Kim Eun Hee who penned "Kingdom," is reportedly to do the script, and the series was potentially to have six parts.

YOU MIGHT ALSO LIKE: Confirmed! Ju Ji Hoon to Star in 'Kingdom: The Crown Prince' + Helmed by 'The Outlaws' Director Kang Yoon Sung

"Nothing Has Been Decided Yet" - Netflix

Actor Ju Ji Hoon has joined the cast of Wavve's upcoming film "Gentleman," where he will be playing the lead role along with "Beyond Evil'' actress Choi Sung Eun.

Furthermore, the filming production of "Kingdom" director Kim Sung Hoon's new movie "Kidnapped" was pushed to January of 2022. This also signals that the production for "Kingdom: The Crown Prince" has been suspended. 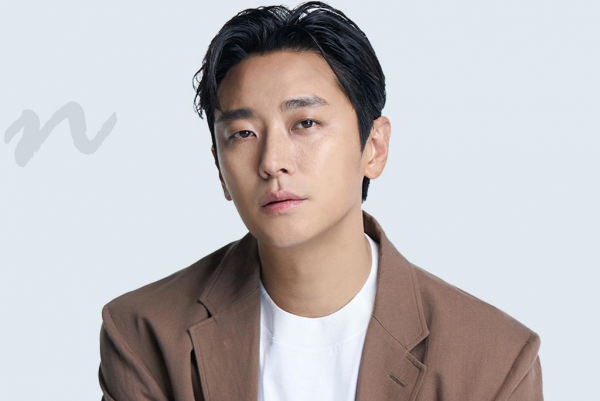 However, there is no concrete explanation yet on why the production for the project has been postponed.

According to YTN, Netflix said to them that nothing has been decided yet about Ju Ji Hoon's next series, "The Crown Prince."

Meanwhile, Ju Ji Hoon is preparing for another mystery series, "Mount Jiri," where he will also be sharing the screen with actress Jun Ji Hyun.

IN CASE YOU MISSED IT: Yoon Eun Hye Shares the Story Behind the Famous Kissing Scene with Ju Ji Hoon in 'Princess Hours'

What can you say about the suspension of Jun Ji Hoon's upcoming Netflix series? Share your thoughts with us in the comments!