Following Han So Hee's decision to step down from the role, "Beyond Evil" star Choi Sung Eun will star on the big screen with versatile actor Ju Ji Hoon in the forthcoming "Gentleman."

News outlets reported that Choi Sung Eun has confirmed her participation in the new movie, "Gentleman," alongside "Kingdom: Ashin of the North" actor Ju Ji Hoon. 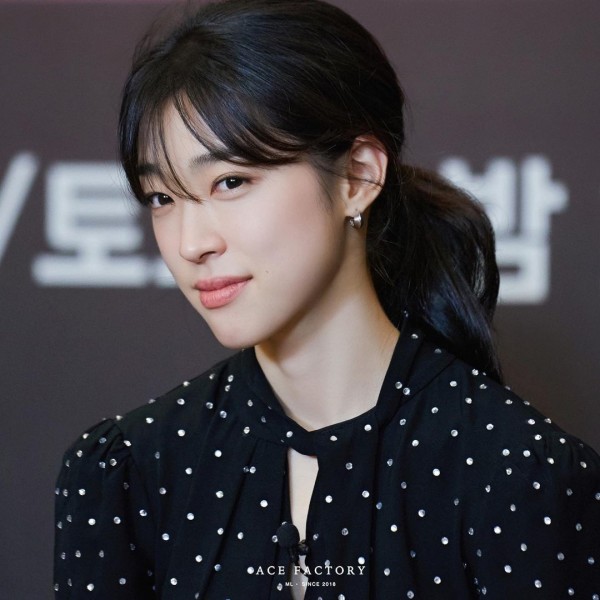 On the same day, Choi Sung Eun's agency Ace Factory announced on its official Instagram that the celebrity officially accepted to lead the film.

Wavve's original movie, "Gentleman," will depict the story of a president of a company who gets involved in a big case to get rid of a murder frame. To clear his name, he works together with a prosecutor to resolve the case. 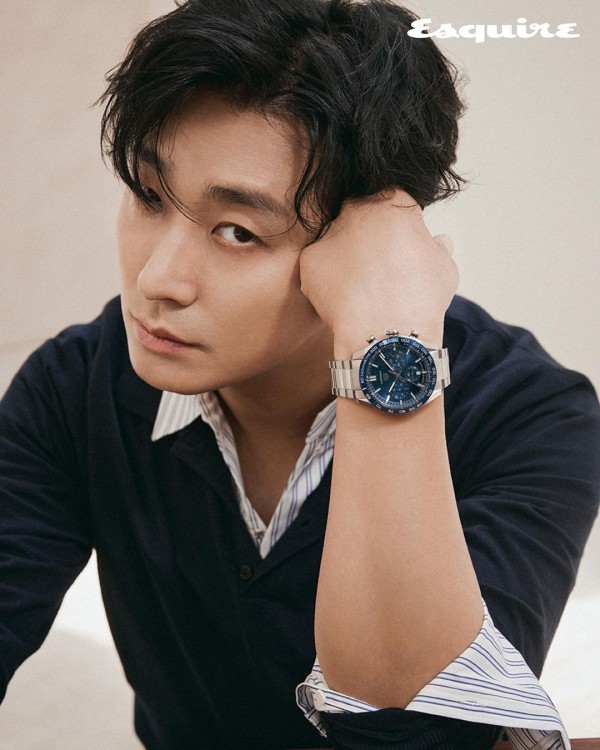 The "Hyena" actor Ju Ji Hoon will star as Ji Hyun Soo, a brilliant president of a private company who gets involved in a huge case, and the only way to get him out of the frame is to find the victim. 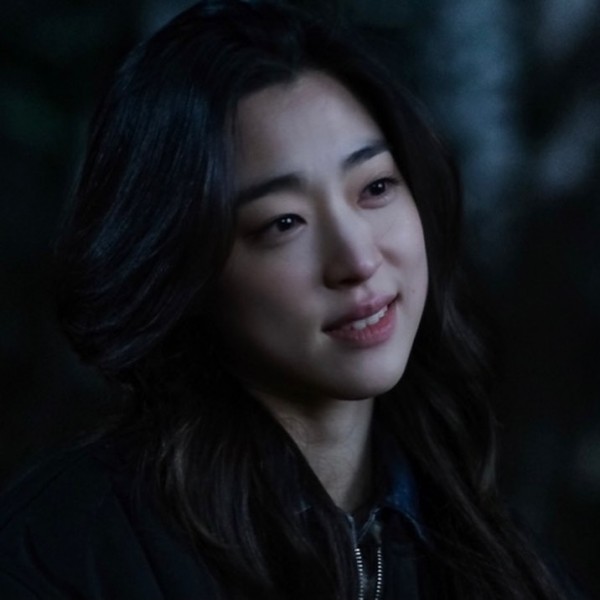 Meanwhile, Choi Sung Eun is expected to take the role of Kim Hwa Jin, an elite but hot-tempered prosecutor who works with Ji Hyun Soo.

Director of the 2017 film "The Artist: Reborn," Kim Kyoung Won, will helm "Gentleman." The target date release of Ju Ji Hoon and Choi Sung Eun's forthcoming movie is in May 2022. 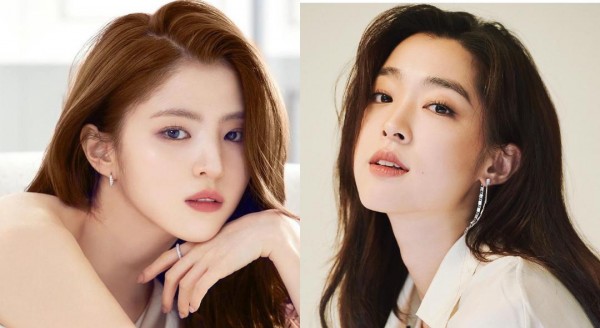 Originally, actress Han So Hee was recruited to lead "Gentleman," alongside the "Princess Hours" actor, but decided to step down due to health issues.

On the other hand, "Gentleman" marks Choi Sung Eun's second silver screen appearance, following "Start-Up" in 2019. In a span of two years, the rookie actress is continuously receiving praises for her flexible and fresh acting.

YOU MIGHT ALSO LIKE: 'Beyond Evil' Star Choi Sung Eun In Talks to Replace Han So Hee in 'Upcoming Movie Gentleman'

Following her stint in the JTBC series "Beyond Evil," the 25-year-old actress has also been confirmed to work with actors Ji Chang Wook and Hwang In Yeop in the Netflix's original series "The Sound of Magic," also known as "Annarasumanara." 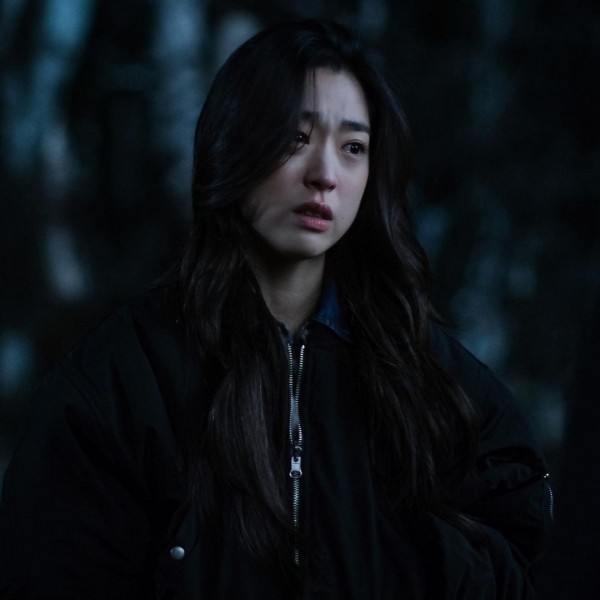 The drama already began filming, but on July 26, it was announced that the production was put on hold after lead actor Ji Chang Wook had tested positive for COVID-19 and another staff from the team.

There is no confirmation yet on when the drama will resume its production.

IN CASE YOU MISSED IT: Ji Chang Wook Tests Positive for COVID-19 + 'The Sound of Magic' Production Halts All Filming Schedule

Got any thoughts on the article? Share them with us in the comments!