Unlike his usual character, Lee Kwang Soo showed his care for the environment in a previous partnership with Greenpeace.

Former "Running Man" member Lee Kwang Soo involved himself in a new collaboration that aims to give awareness to the public about the environmental problems that the world is experiencing today.

On August 26, his agency King Kong by Starship unveiled several behind-the-scenes cuts of Lee Kwang Soo's pictorial. In celebration of the 50th anniversary of Greenpeace, the "Sinkhole" actor partnered with them and showcased his thoughts about the increasing problem in the environment.

Lee Kwang Soo draws attention with his perfect physique and pieces of clothes he modeled for the photo shoot. 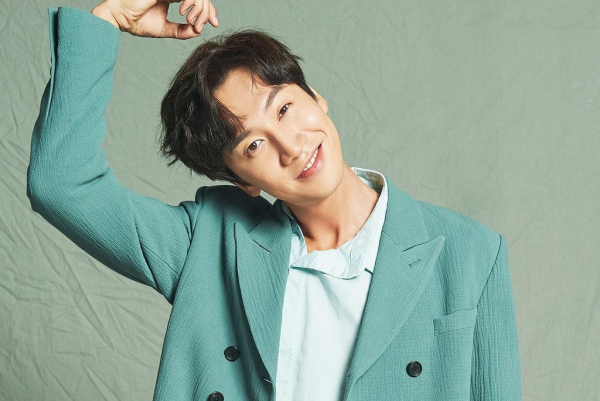 In the series of photos revealed, the "It's Okay, That's Love" star displayed his tall height and unique fashion styling. He also exudes perfection while wearing the long trench coat that perfectly matches his aura.

The "Entourage" actor once again proved that he is a professional model by executing various poses that displayed his warm visuals. His expressions are also on point, even the staff were amazed on how Lee Kwang Soo managed to showcase himself during the shoot.

YOU MIGHT ALSO LIKE: 'It's Okay, That's Love' Cast Update 2021: Jo In Sung Returns With a New Movie + Lee Kwang Soo Shows Support to EXO D.O for His 1st Solo Mini Album 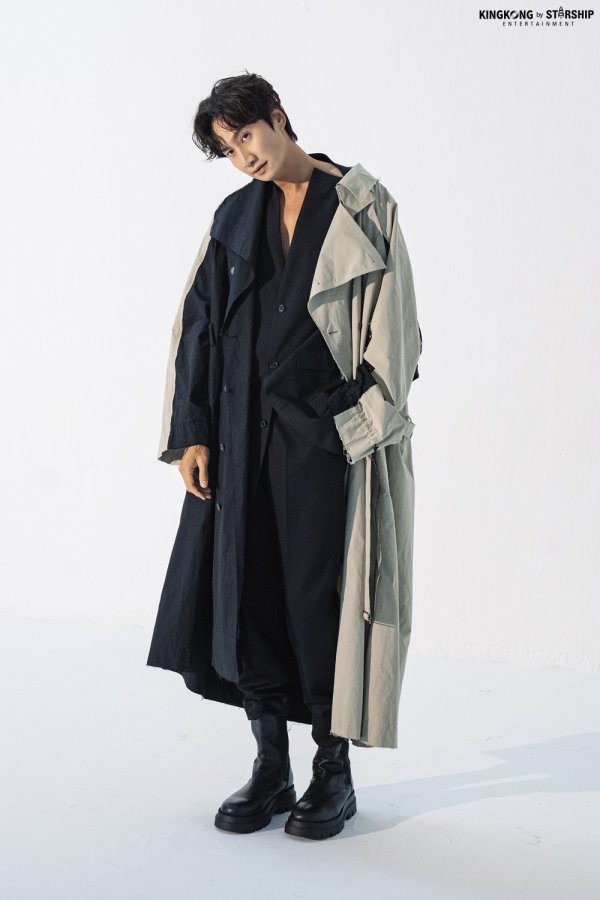 This pictorial will be released in the September issue of W Korea. Apart from the photoshoot, the famous magazine will be producing content showing Lee Kwang Soo's latest interview with Greenpeace and W Korea.

As a chop of his interview, Lee Kwang Soo shared "Due to air pollution, the number of deaths reaches to almost five million every year all across the globe. I hope that lots of people will have more awareness about this serious environmental issue."

Meanwhile, Lee Kwang Soo's new disaster-comedy movie "Sinkhole" became a huge success after its first week in theaters. In fact, it remained at the box office for a number of days. 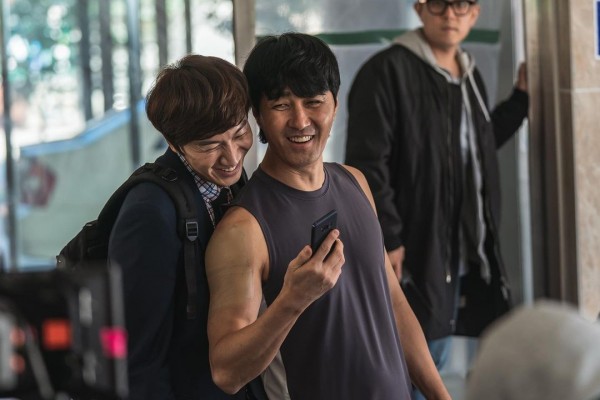 In his recent tv appearance in a known variety show, Lee Kwang Soo revealed that after he finished all his filming activities, he will finally have ankle surgery and undergo rehabilitation treatment. This will be the first time that Lee Kwang Soo would have to get proper treatment due to the car accident he was involved in February of 2020.

IN CASE YOU MISSED IT: Lee Kwang Soo Talks about His New Movie 'Sinkhole' and the Status of His Relationship with Lee Sun Bin

What are your thoughts about Lee Kwang Soo's upcoming collaboration with Greenpeace and W Korea? Share it with us in the comments!