As an A-List actor, Yoo Ah In has been nominated in various prestigious big events both in local and international.

This 2021, adding to his trophies is the best actor award he received from the recent Fantasia International Film Festival in North America for his outstanding portrayal in the 2020 film "Voice of Silence." 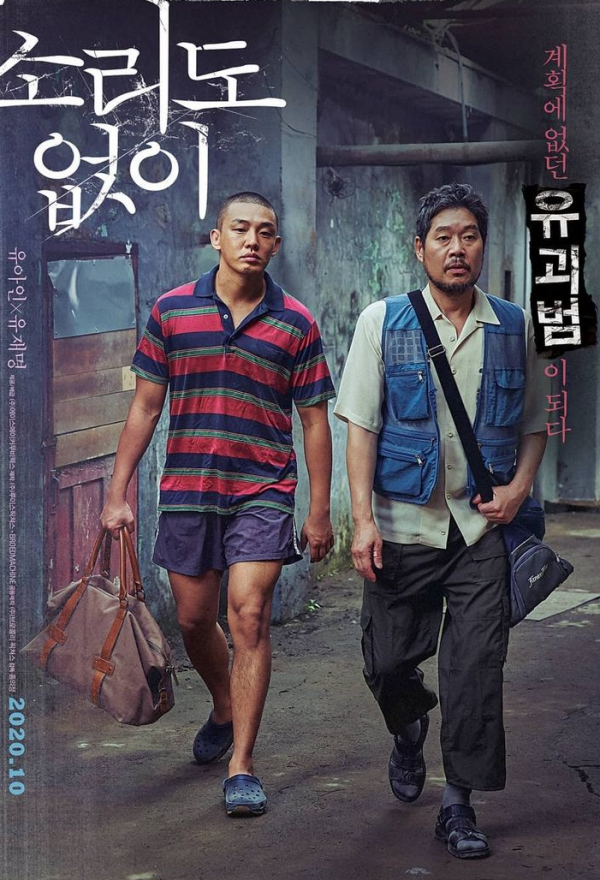 Driven by passion and having limitless potential, the "Chicago Typewriter" star is consistently one of the top actors in the Korean entertainment industry. Aside from getting the best actor award, his movie "Voice of Silence" also took home the Best Picture Award from the same film festival. They both received gold medals in the said event. 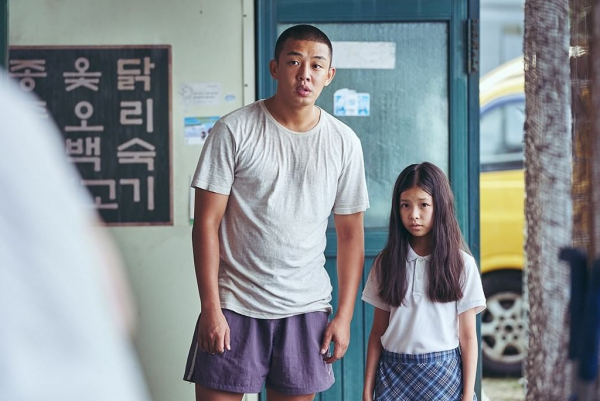 After the news broke out, Yoo Ah In shared the good news on his official Instagram, and fans all across the globe have said their congratulations to the South Korean artist.

"Voice of Silence" was invited to the Cheval Noir Competition and successfully won the Best Picture. In celebration of the 25th Anniversary, the famous Fantasia International Film Festival once again recognized the top tier masterpieces and talented individuals who shared their art and love for film. 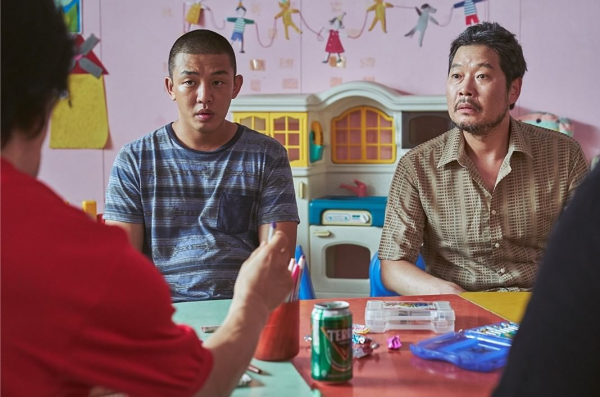 According to FIFF, the Korean movie "Voice of Silence" presents an unpredictable and experimental story that was different from other movies.

This is not the first time that Yoo Ah In and "Voice of Silence" received recognition. In fact, the "#Alive" star also won the Best Actor Award in the 41st Blue Dragon Film Awards last February 2021 and at the 57th Baeksang Arts Awards last May 2021. 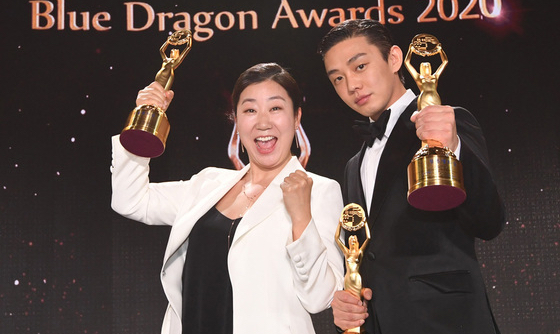 Apart from the two projects, Yoo Ah In is also confirmed to be one of the main actors in the forthcoming Netflix movie "Seoul Vibe" along with stellar cast Go Kyung Pyo, Lee Kyu Hyung, Ong Seong Wu, Park Ju Hyun, and more.

What can you say about Yoo Ah In's new award and upcoming projects? Share your thoughts with us in the comments!