"About Time" actor Lee Sang Yoon is set to return to the small screen as a third-generation conglomerate in the new SBS TV's fantasy romance comedy-drama series "One the Woman".

He will be starring in the drama alongside actors Lee Honey, Lee Won Geun, and Jin Seo Yeon.

Lee Sang Yoon Flaunts Undeniable Charisma in 'One the Woman'

Actor Lee Sang Yoon showed off his charisma and hot defense in the newly released stills from the forthcoming fantasy romance comedy-drama "One the Woman".

In the new drama, Lee Sang Yoon will take on the role of Han Seung Wook, a third-generation conglomerate who has a very pleasant personality and unmatched looks but has a tragic and sullen past. 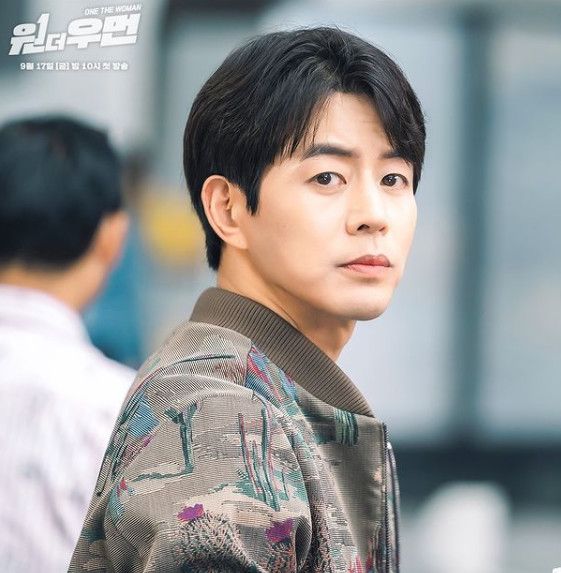 Han Seung Wook has been pushed out of the succession after his father's passing, who was the next heir to the Hanju Group, a leading conglomerate in South Korea.

After losing his first love and fiancee Kang Mi Na, played by Lee Honey, he leaves for the United States and tries to succeed on his own feet.

On September 1, "One the Woman" released a new set of stills featuring the charisma of Lee Sang Yoon. In the stills, Han Seung Wook unexpectedly subdues a passenger with a power-up at the airport, raising curiosity. 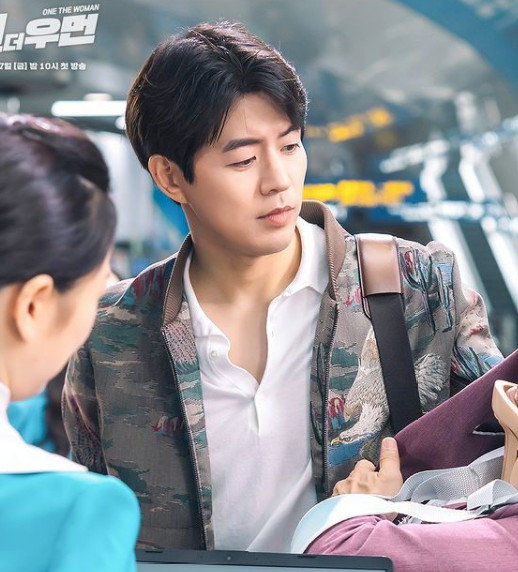 Han Seung Wook returns to Korea and witnesses a sea of passengers. As he approaches the airport ticketing counter, a passenger unexpectedly makes a fuss. He then quickly grabs him and pins his arm behind his back.

The undeniable charisma oozes as he looks at the passenger with his knitted eyebrows. The new stills raised potential viewers' curiosity and anticipation.

'One the Woman' Production Team Thoughts on Lee Sang Yoon

Actor Lee Sang Yoon's filming took place at Incheon International Airport in June. As soon as he arrived at the filming set, the actor kindly acknowledged the staff with a smile. 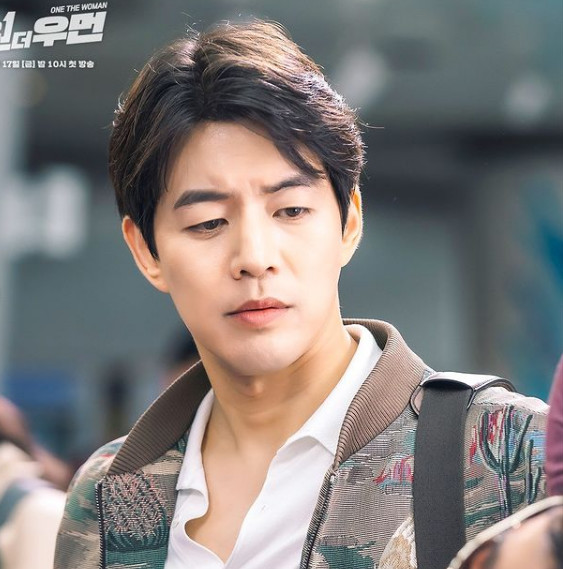 According to the production team, the actor showed tension and detailed action in each scene, shooting earnestly with high quality acting skills that fully embody the charisma and presence of Han Seung Wook.

IN CASE YOU MISSED IT: Lee Honey Shows Off Two-Tone Charms in New Character Poster in Upcoming Drama 'One the Woman'

'One the Woman' Production and Premiere Date 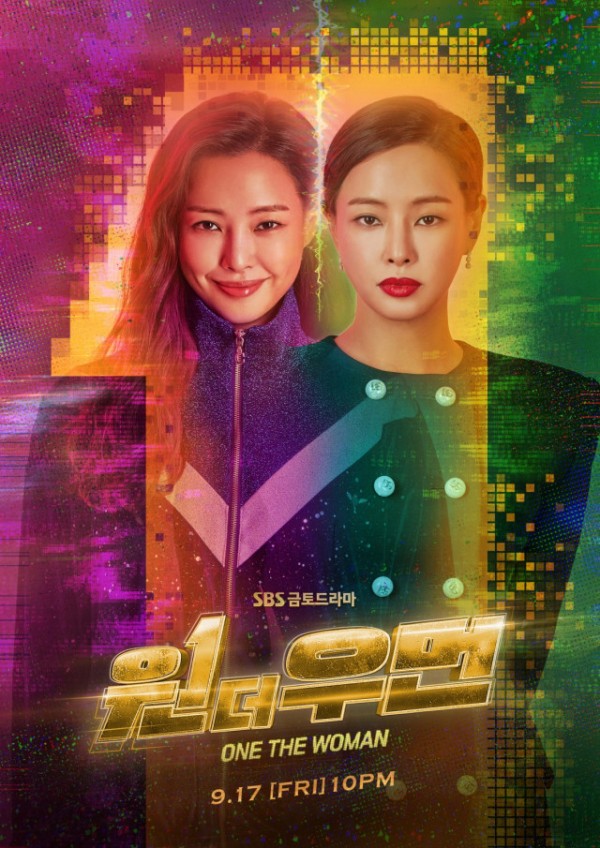 It is written by screenwriter Kim Yoon and produced by Studio S and Gil Pictures. It follows the story of a prosecutor who lost her memories and is now living a double life as an heiress to a conglomerate in South Korea.

YOU MIGHT LIKE: Kim Min Jae and Park Gyu Young Transform Into Professionals with Opposing Personalities in New 'Dal Li and Gamjatang' Teaser

"One the Woman" will be broadcasted for the first time on September 17 at 10:00 p.m. KST on SBS.
ICYMI, here's the teaser of the upcoming drama: