Management Soop has been greatly doing their work of updating the fans about their artists. They posted some photos and videos of Nam Joo Hyuk, Nam Ji Hyun, Gong Yoo, Suzy, Choi Woo Shik, and Gong Hyo Jin on their official SNS account.

While he is on break from drama projects, actor Nam Joo Hyuk has been doing good in his previous brand advertisements. In fact, his agency Management Soop revealed some behind the scenes of Nam Joo Hyuk's latest photoshoot. 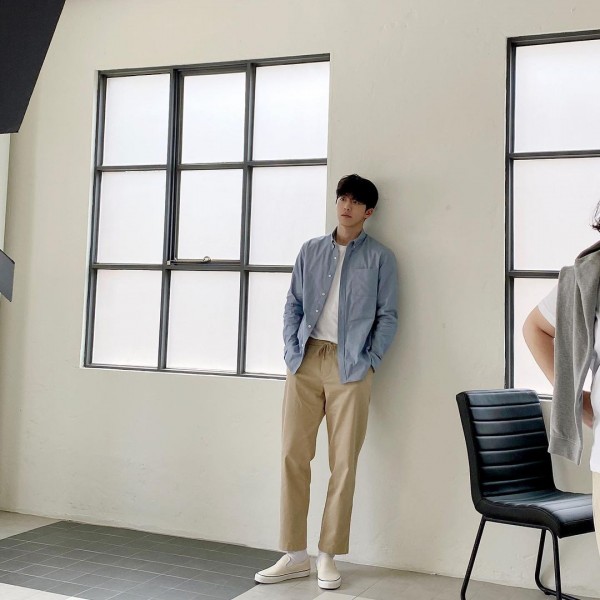 Looking fresh and handsome, the "Start-Up" star stunned his fans with his cozy and boyfriend aura while wearing some of the new fashionable sportswear from a known clothing brand. 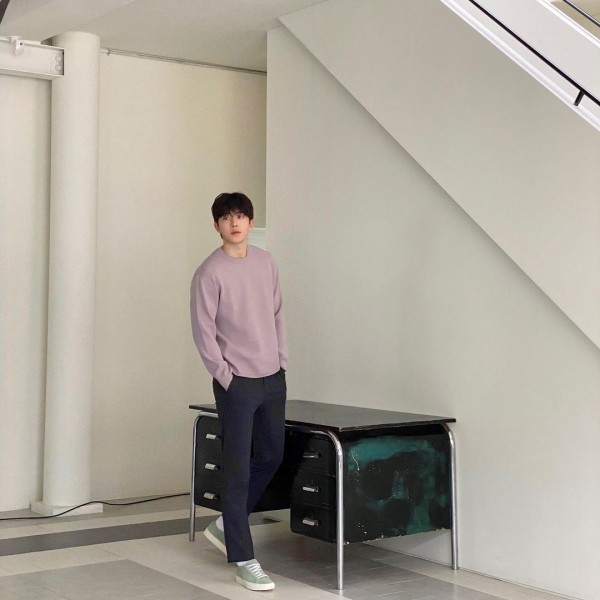 Management Soop shared several snaps on their Instagram account along with the caption "I've brought a boyfriend look clip that adds excitement to Friday." A message that teases the fans about Nam Joo Hyuk's manly yet soft aura in between takes of the pictorial. 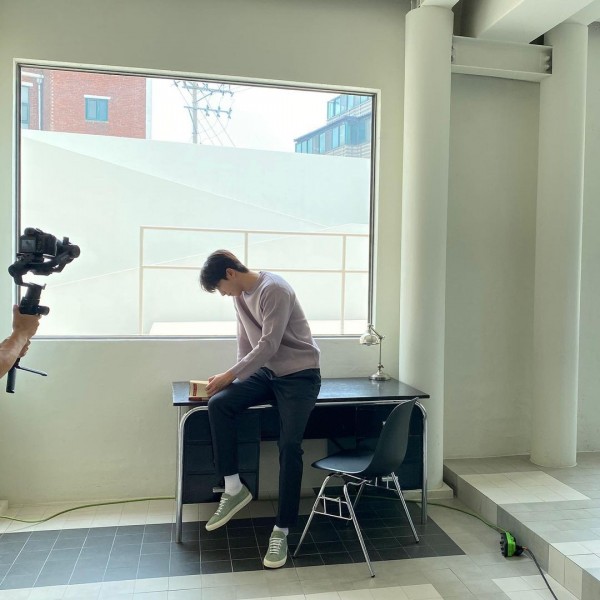 The unexpected update from Nam Joo Hyuk's agency excites the fans and makes them like his photos. The "Weightlifting Fairy Kim Bok Joo" star's refreshing visuals is indeed impossible not to notice. 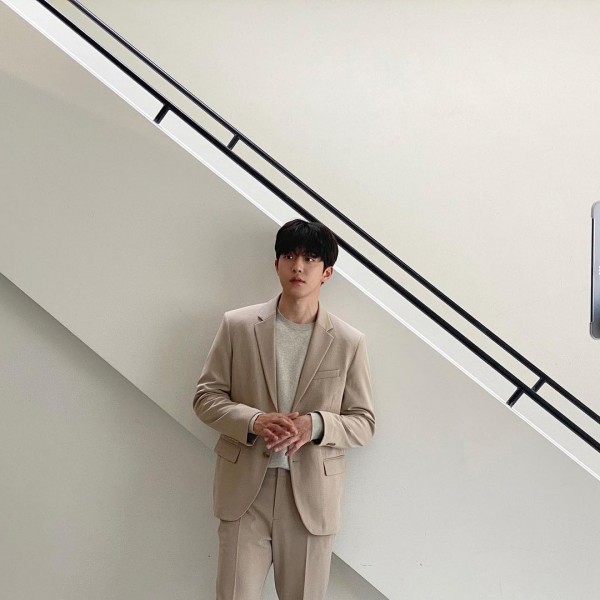 YOU MIGHT ALSO LIKE: Gong Yoo, Park Hyung Sik, and More K-Drama Actors are Set to Make Screen Comeback in the Second Half of 2021

After the success of her drama "The Witch's Diner," actress Nam Ji Hyun partnered with Star1 Magazine where she talked about her previous works. Management Soop took their cameras and captured her dreamy pictorial.

Singer-actress Bae Suzy looked relaxed and free while endorsing sets of comfortable clothes that are ready for release for the autumn season. From denim to light color tops, Suzy still looks gorgeous and bright.

Gong Yoo is currently doing YouTube vlogs where he shares some of his normal daily activities, same as with actress Gong Hyo Jin. But the "Jealousy Incarnate" star will be meeting the viewers for good because she is about to star in the upcoming KBS variety show "Gong Gong Land."

What can you say about the updates released by Management Soop about their artists recent activities? Share your thoughts with us in the comments!