Park Seo Joon gave his 19.3 million followers an update following his arrival in the United States to film his upcoming movie "Marvels."

The "Itaewon Class" star took to social media as he shared a glimpse of his first day in the city of angels.

The 32-year-old South Korean heartthrob managed to capture the picturesque sunset at the Los Angeles airport.

"Before sunset," Park Seo Joon's Instagram caption reads, greeting everyone by showing off the beauty of the city. 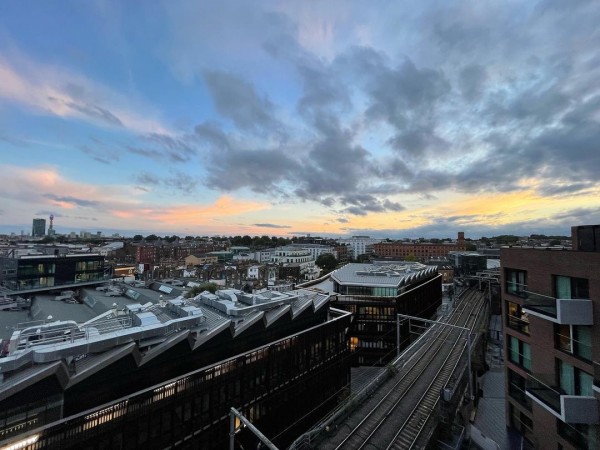 Hours after he shared the photo, the post immediately gained over 1.3 million likes and thousands of comments from fans wishing him good luck and safety.

To recall, the news first broke back in June as multiple media outlets cited that the "What's Wrong with Secretary Kim" star received an offer to appear in the Marvel franchise.

Interestingly, the highly anticipated movie will be the actor's debut in Hollywood.

At the time, reports mentioned that he is scheduled to leave for the U.S. in the second half of 2021 once he is done filming his new disaster movie "Concrete Utopia." 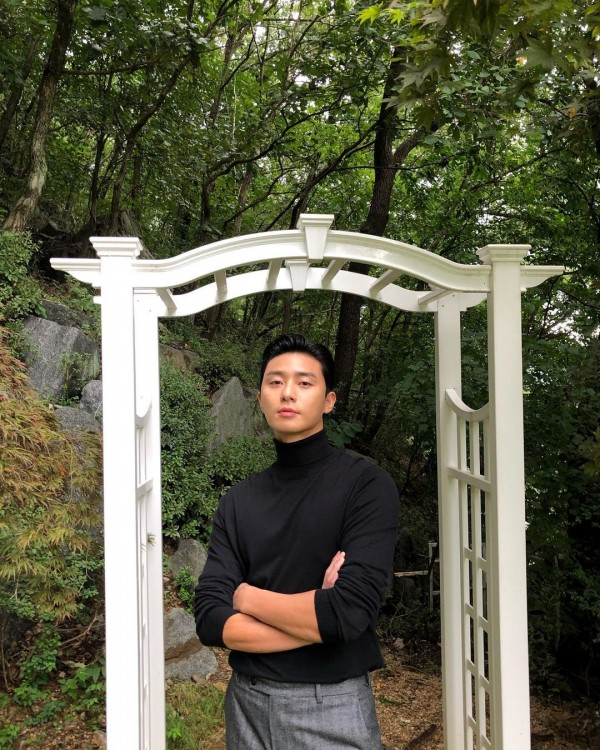 On September 3, the management released a statement, officially announcing his new project.

In a statement, Awesome ENT confirmed the rumors that the Hallyu star left for Los Angeles after being cast in a forthcoming Marvel Studios film.

However, Park Seo Joon's agency clarified that they would not reveal his character or get into details.

"We know very well that you are all very curious about what production he will star in, what his character will be, where he will film, for how long, and more. However, we will not publicize more specific details until a later time. We now ask that you cheer on Park Seo Joon so that he can wrap up his filming successfully and return safely," the statement reads. 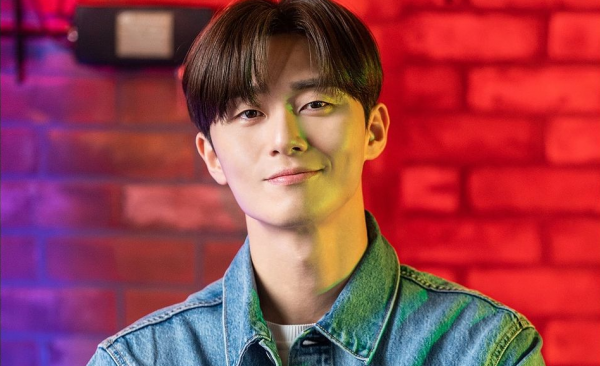 Rumor sparked that the "Fight For My Way" star will appear as Amadeus Cho, a.k.a Brawn, a Korean American genius turned superhero and said to be the seventh-smartest person in the world.

While fans wait for the release of "Captain Marvel 2: The Marvels" the 32-year-old actor is set to make a comeback in K-drama with the thriller series "Hard Creature" alongside Han So Hee.

Moreover, he will also star in a slew of upcoming films, including "Dream" and "Concrete Utopia."

IN CASE YOU MISSED: Check Out These 5 K-Drama Stars Who Are Active On Instagram