South Korean stars often update their fans on social media--whether it is their upcoming dramas, endorsements, collaborations, and their soon-to-be-released projects.

Some also used their platforms for a good cause and to raise awareness regarding a certain issue.

Interestingly, there are days when K-drama actors and actors randomly update their fans by sharing a glimpse of their life outside the spotlight.

There's no denying most SoKor celebrities have amassed a large following on social media, and with that, we give you a rundown of the top 5 K-drama stars who are active on Instagram. 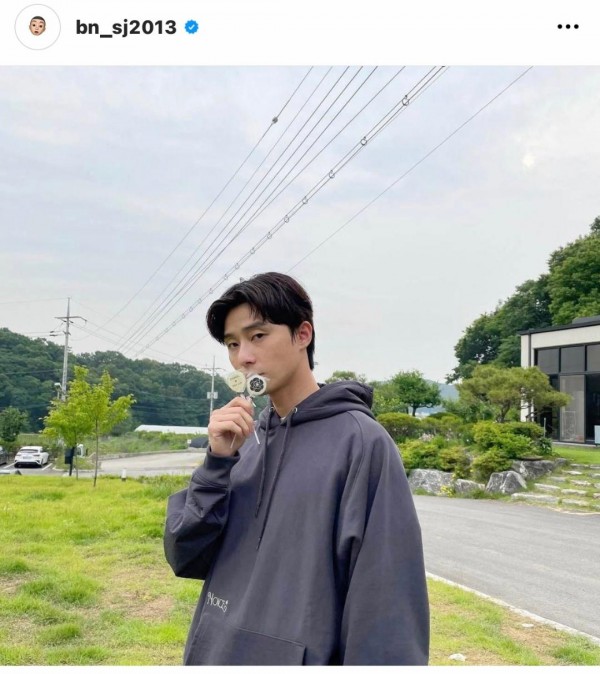 In no particular order, first on the list is Park Seo Joon.

The 32-year-old actor, known for his role as CEO Lee Young Joon in the popular drama "What's Wrong with Secretary Kim" rakes 18.5 million followers on IG and is still counting.

The "Itaewon Class" star recently posted a photo of him wearing a super laid-back outfit donning a gray sweater hoodie that matches his sweat shorts.

He also ditched his famous bowl cut and now sports his usual John Wick hair as what he calls it on his vlog. 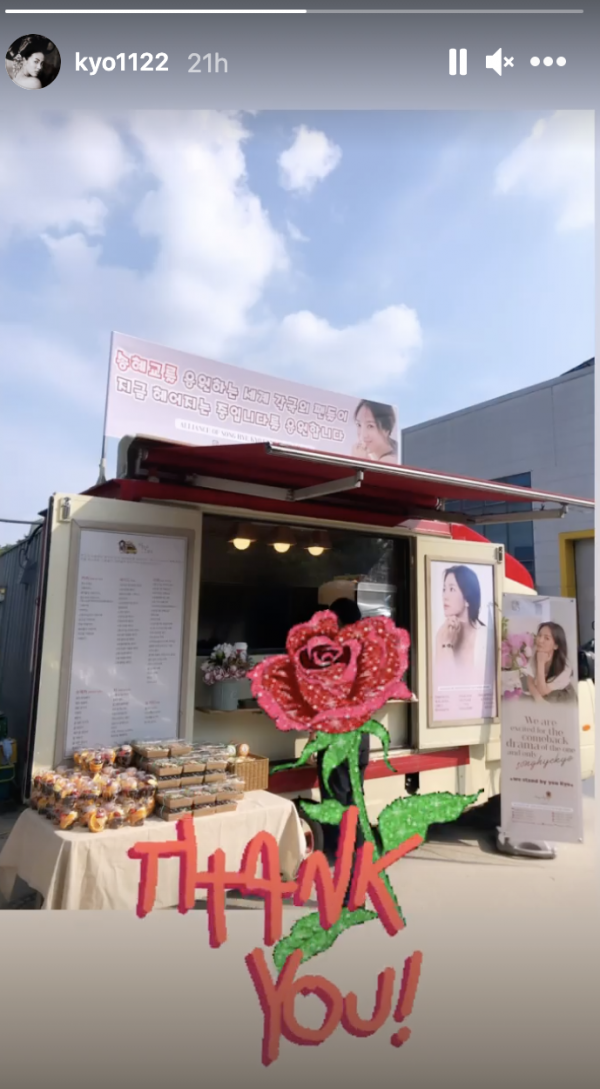 Joining the list is another fur momma, Song Hye Kyo.

The Bichon Frise dogs even landed on Vogue, which was also shared on Song Hye Kyo's Instagram.

Interestingly, the 39-year-old actress recently shared a snap on the set of her upcoming drama "Now, We Are Breaking Up" flaunting a food truck alongside an emoji that says "Thank you." 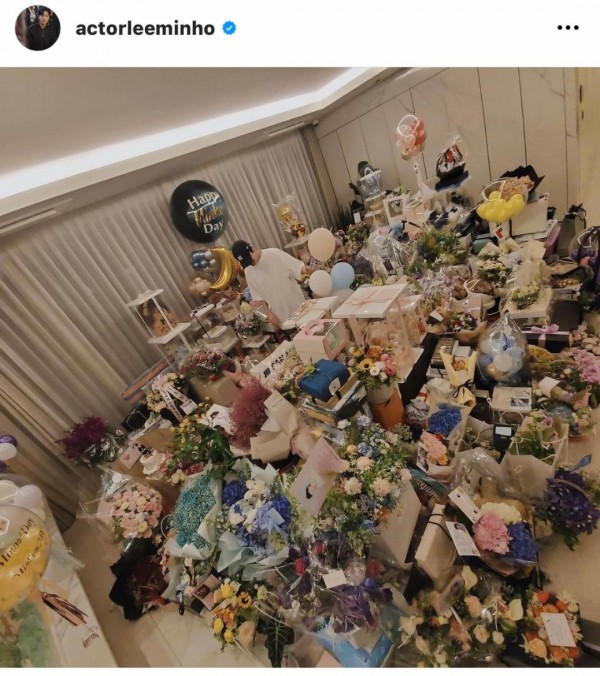 From one Hallyu queen to another Hallyu king, the third spot goes to the OG Oppa, Lee Min Ho.

Just recently, "The Legend of the Blue Sea" star made headlines after celebrating his 34th birthday.

The actor posted a photo of him in the middle of a room filled with flowers and balloons from his fans to commemorate his special day.

In return, he shared an unseen photo of his childhood alongside a sweet note from the South Korean heartthrob. 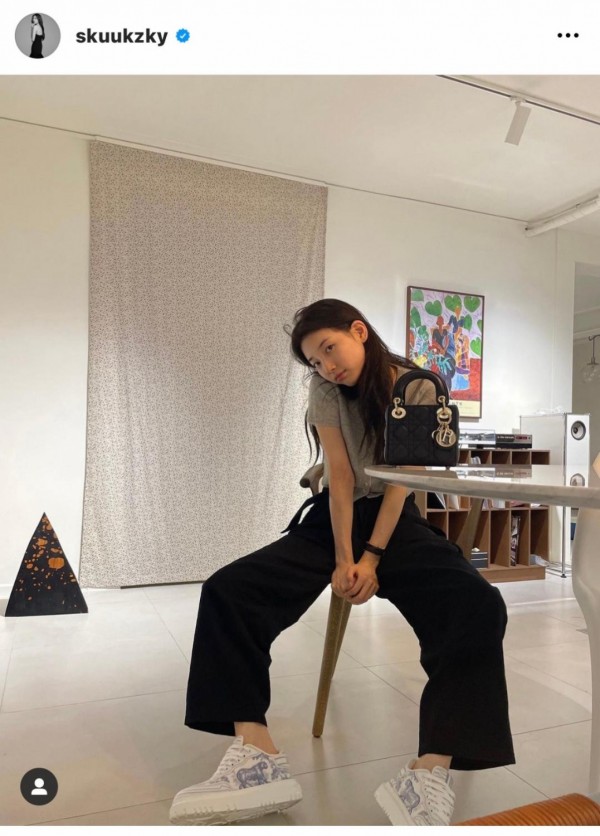 Her recent post is a series of photos for Dior's latest bag collection. 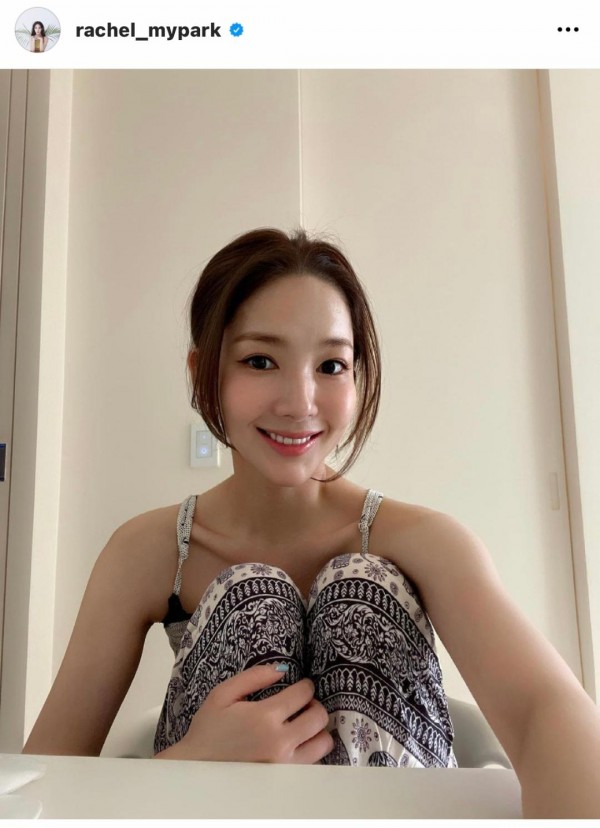 Last but definitely not least is Park Min Young.

The "What's Wrong with Secretary Kim" star recently shared a photo of herself, dated June 24, flaunting her radiant and glowy skin with a caption that says, "summertime."