In the latest episode, the new couple Kang Seon Ho and Oh Kang Hee, played by B1A4 Jinyoung and f(x) Krystal, fought for the first time, which put their relationship in a rocky situation.

On the other hand, professor Yoo Dong Man, played by Cha Tae Hyun, believed that the illegal gambling case was not fully closed yet, and proceeded to investigate further. 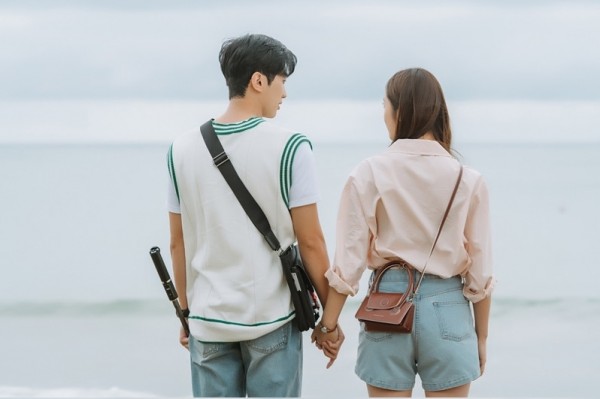 To celebrate their success, the four freshmen students decided to go on a beach trip together. Seon Ho, Kang Hee, Joon Wook, and Beom Tae enjoyed their leisure time at the beautiful beach under the riveting sun.

Interestingly, Seon Ho and Kang Hee, who have been so busy with the investigation, finally had their alone time together as a couple. 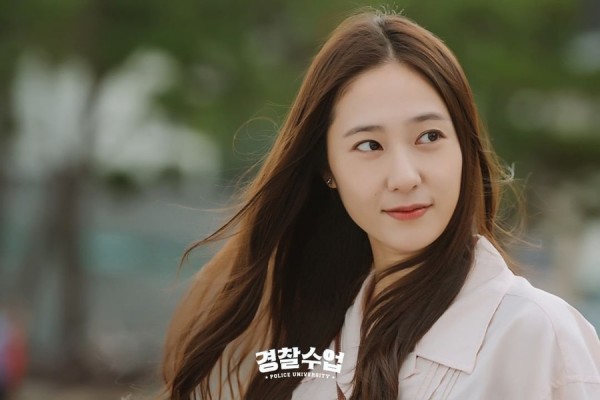 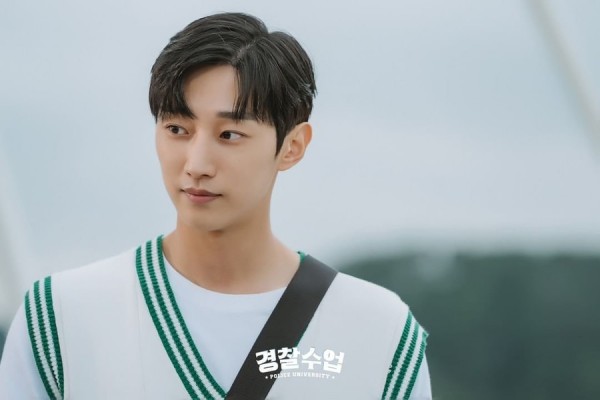 The two basked in each other's warmth and made sure that the two of them felt the love that they have been longing to give to each other.

In the previous episodes, Dong Man never failed to show his care and love for his student, Seon Ho. Though he doesn't admit it, he treats the young police aspirant as his best friend, friend, and son. 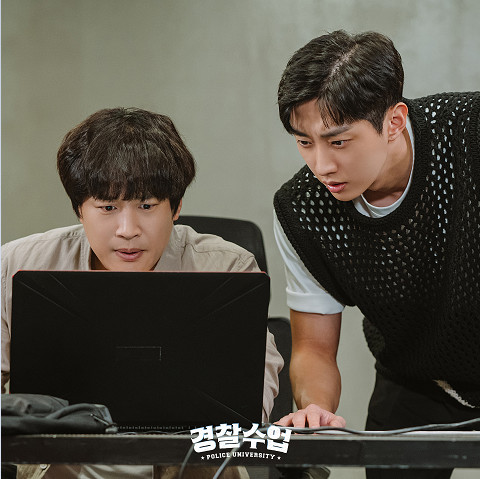 In the latest episode, Dong Man decided to return to the university after Seon Ho asked him to stay.

Truth to be told, Dong Man has been Seon Ho's sole inspiration and biggest motivation to become a police officer. Aside from their great bond as a team, they also have immense respect they have for each other and their craft.

Seon Ho and Kang Hee started their quirky relationship with a huge investigation case, which made it difficult for them to show their affection for each other straightforwardly, considering that the two of them attend the same university.

However, Seon Ho wants to relay his love for his beautiful girlfriend through small gestures. With his hands clutching his heart, he prepared a small gift for Kang Hee, a red coral bracelet that he bought at the flea market.

On the other hand, Park Min Gyu (Chu Young Woo), who is now Seon Ho's roommate after a shuffle on the first day of the second semester, bravely continues to pursue Kang Hee, despite her multiple rejections. He then bought an expensive luxury bracelet with numerous crystals in it.

The following day, Seon Ho is crestfallen when she sees Kang Hee, his girlfriend, wearing Min Gyu's gift with a huge smile on her face. Throughout the day, he avoided Kang Hee, which confused the latter.

However, Dong Man advised Seon Ho to stall and not be intimidated by money, for Kang Hee will appreciate anything as long as Seon Ho is the one who gave it.

To Seon Ho's surprise, Kang Hee loved the bracelet and even promised she'll only wear the one he gave her.

The red coral bracelet symbolizes safety and luck. Seon Ho swore to protect her with his life so she doesn't have to worry anymore, and all Kang Hee needs is luck.

Dong Man decides to visit his good friend and former partner Chul Jin (Song Jin Woo) in his jail cell to relay the news. However, Dong Man discovers that Go Deok Bae is the last person they needed to arrest.

The real dangerous culprit is still on the loose, and it's lurking inside the police university.

At the same time, Seon Ho logs in on his laptop and a stranger, who knows him and his hacker persona "Yoon", sends him a message. His eyes widened in fear as the stranger revealed that they knew about Seon Ho's unfortunate past.