As the rom-com drama goes into its second episode, Nielsen Korea sees a slight movement in terms of viewership rating.

This is a modest increase from the drama premiere after scoring an average nationwide rating of 2.1 percent.

It only means that "Yumi's Cells" is slowly gaining the public's attention through its unique concept and striking visuals of the cast members.

The long wait is over for Kim Yumi as Yumi's Cells episode 2 highlights her first date in three years, and this time, it's with her longtime crush.

To prepare Yumi for her biggest date yet, the cells got Fashion cell on bail to help her pick the best outfit.

While preparing, she received a call from Woogi and mentioned that he was in the area already. This prompted Yumi to get a move on and not to keep him waiting. 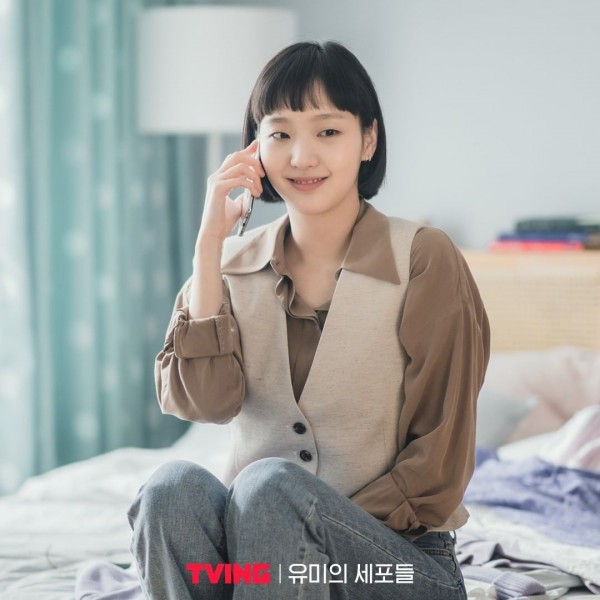 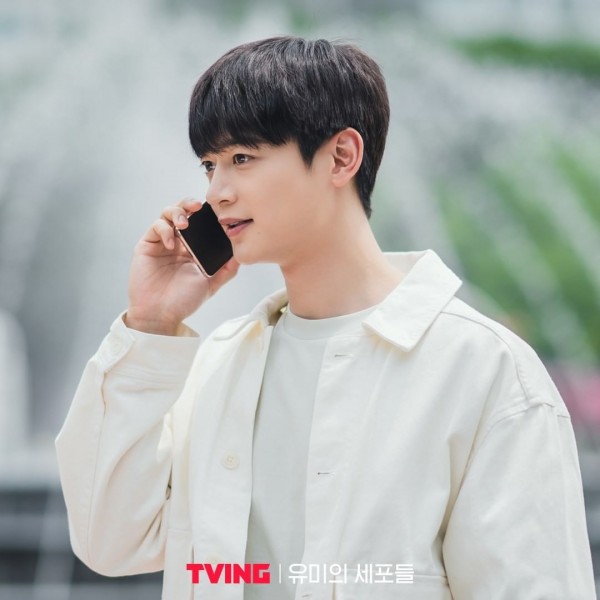 As she arrives in the area, she gets a call from Ruby. Surprisingly, she saw her across the street but chose to ignore her and run towards Woogi.

With all her might, Yumi ran as fast as she could to get to Woogi first. As soon as she saw him, she asked her to leave the place and go somewhere else.

Unfortunately for Ruby, she lost track of Yumi and was left alone at the fountain.

While Yumi and Woogi were at a fancy restaurant, the Sepho Village headed by Love cell celebrated her first date. Everyone was happy to see Yumi in high spirits.

Unfortunately, things went south after Woogi told Yumi that he wanted her to set up on a blind date.

Obviously, the news crushed Yumi, causing her to feel emotional. The Sepho Village experienced a great flood which led Love and True Feelings cells got stuck on the island.

The primary cell then realized it would be for Yumi if she and True Feelings were better off without them.

As their conversation continued, Yumi grills Woogi about his current status. He mentioned that he is single but is currently interested in someone.

At first, she thought that it was Ruby, but Woogi then tells a secret to Yumi.

After agreeing with Woogi's request, Yumi goes on a blind date and meets Goo Woong at the center.

She immediately recognized him based on his description; however, Yumi and her cells had the worst first impression of him.

Goo Woong appeared wearing a casual outfit like slippers and shorts as if he was only at home.

On the other hand, he immediately fell in love with Yumi making him speechless throughout the date.

IN CASE YOU MISSED: Kim Go Eun Talks About Going Through a Slump After Starring in the Mega Hit K-drama 'Goblin'