Since many are getting interested in the survival genre, netizens are in search of what to watch next following the megahit K-Drama Squid Game.

Thrilled and hooked with survival themed series? Then here are six K-Drama and K-Movie recommendations for you to add on your watchlist!

OCN's 2020 thriller drama Search tells the story of military search troops members trying to fight against a mysterious creature and grapple to get away from the DMZ. Throughout their journey, the troops build camaraderie that leads them to have a strong will to fight in order to survive. The unexpected search starts just days before Yong Dong Jin's military discharge. 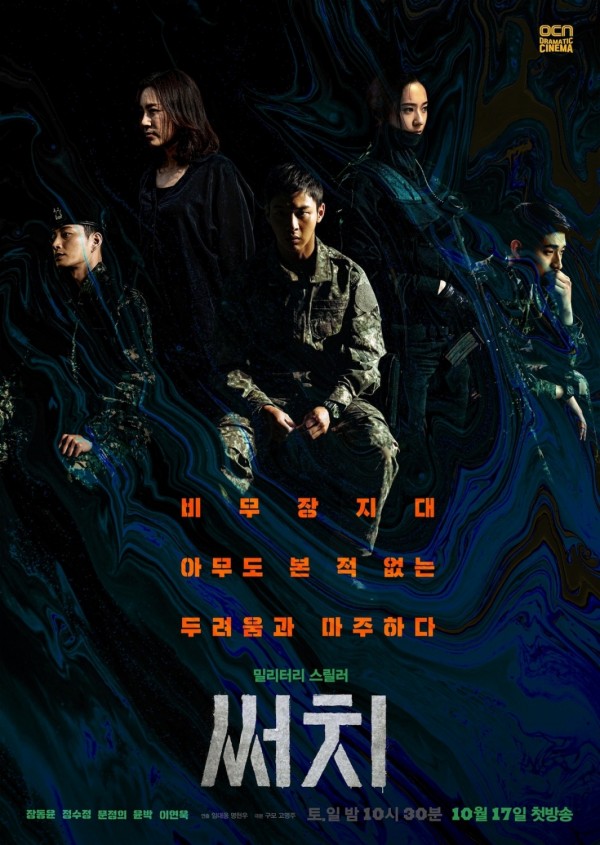 Jang Dong Yoon plays the role of Sergeant Yong Dong Jin. Krystal Jung as Son Ye Rim, a high-ranking officer who hides something about her past.

Nine people from Legend Entertainment fly on a private plane to perform for their concert. These talented individuals are all excited and are preparing for their much-awaited performance when suddenly the plane starts to experience turbulence and ends up in a mysterious crash.

These nine people survived but got stuck on a deserted island. Months after the plane crash happened, only one of them returned to South Korea as the only survivor.

This drama is based on a manga series of the same name written by Shinobu Kaitani and was translated to Korean by Ryoo Yong Jae. Liar Game is a 2014 K-Drama that centers around the story about the contestants who are part of the game show who will compete with each other to get 10 billion won prize. 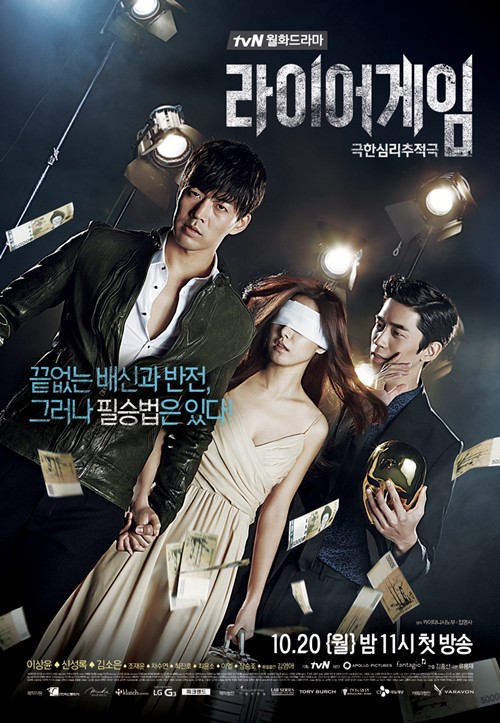 The contestants who can cheat the others take home the money. Lee Sang Yoon plays the character of Cha Woo Jin, a genius swindler. Boys Over Flowers actress Kim So Eun as Nam Da Jung, a naive college student who was involved in a game she didn't know anything about.

YOU MIGHT ALSO LIKE: 'Boys Over Flowers' Cast Updated 2021: Where are Lee Min Ho, Goo Hye Sun, Kim Hyun Joong, and More 12 Years after the Drama Concluded? 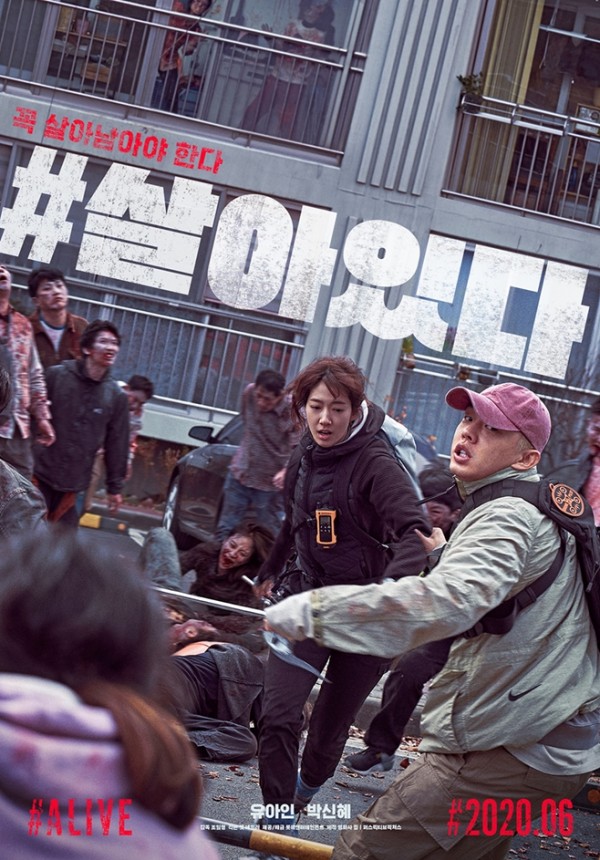 One of the successful K-Movies in 2020 and another Netflix produced starring award-winning actor Yoo Ah In and Sisyphus: The Myth actress Park Shin Hye. It depicts the story of people who are struggling to survive in a city infected by a mysterious virus. This zombie horror film has taken the world by storm and received recognition for its distinctive concept.

Group of men are planning to do a heist to escape the dystopian world, but while they are preparing for the heist, they attract the attention of a vicious killer and from then, these young people start to run for their lives. 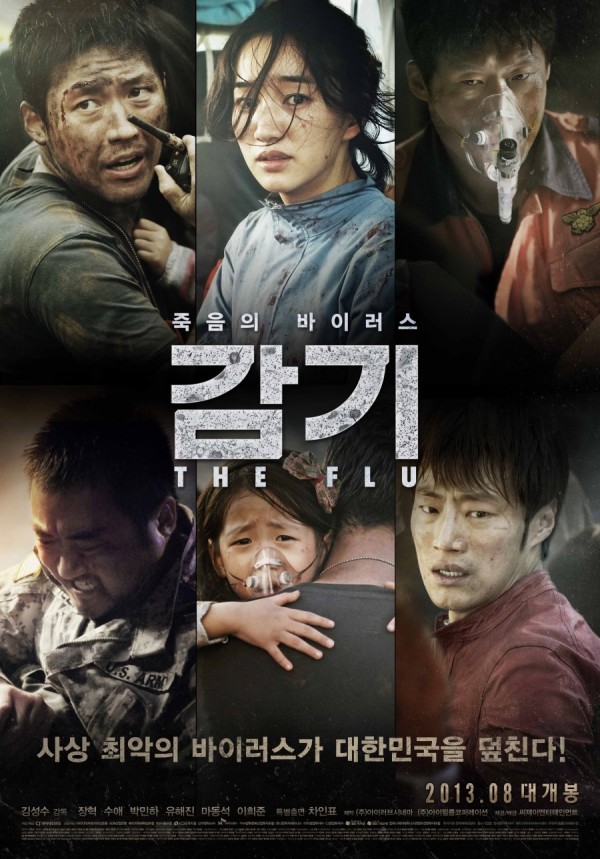 A 2013 sci-fi and survival movie that foretells the story of a group of immigrants who are smuggled inside a shipping container where South Korea is their final destination. While they are all inside the container, one of the immigrants is a carrier of a contagious virus that immediately spread when they arrived in Korea.

Which among these K-dramas and K-Movies recommendations are you excited to watch? Share it with us in the comments!