Box office hit "Samjin Company English Class" generated a lot of buzz in the year 2020, achieving a lot of nominations and awards in the same year.

The comedy-drama film was even invited to the 20th New York Asian Festival and was featured in the "Standouts" at Lincoln Center and SVA Theatre in New York.

This is mainly because of the film's interesting plot, and combination of great actresses Go Ah Sung, Esom, and Park Hye Soo.

Despite the love-hate relationship the viewers had with the actresses in the film, the trio established their names in the industry with their perfect synergy, earning the public's trust and respect.

Here's the rundown of the newest dramas and films, as well as upcoming projects of the actresses that no one should ever miss! 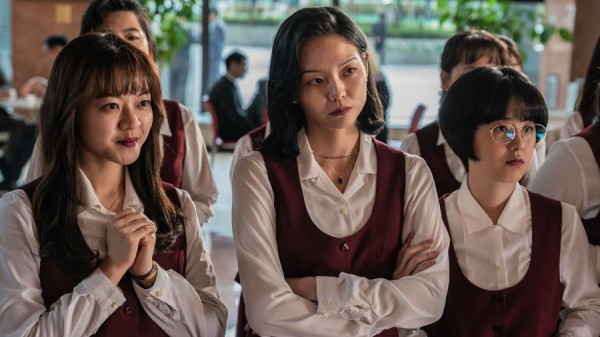 The 2020 critically-acclaimed and box office queen Go Ah Sung established her name as an actress in the industry after appearing in various dramas for over a decade.

After "Samjin Company English Class," she took a one year break from the limelight.

IN CASE YOU MISSED IT: 'Because This Is My First Life' Cast Update 2021: Here are the New Dramas Where You Can Watch Lee Min Ki, Jung So Min, and More

Go Ah Sung is set to return to the small screen with the newest 2021 crime drama series, "Crime Puzzle," which is produced by Seezn.

While pursuing her career, the actress is also studying Psychology at Sungkyunkwan University.

Currently, the actress is busy filming her new MBC drama "Tracer" that is slated to air in the first half of 2022. 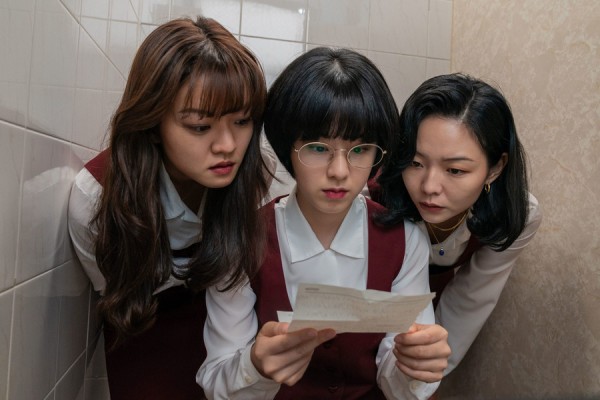 Esom struck while the iron was hot. After "Samjin Company English Class," she already started filming her new film as a best-selling author in the romantic comedy film "Single in Seoul," which was released in 2021.

At the moment, she is in talks to star in a new drama entitled "Courier". 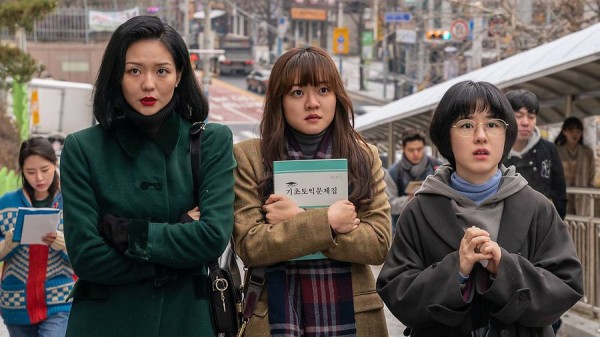 The actress was set to return to the small screen with NCT Jaehyun in the romantic comedy college drama "Dear.M". However, due to unexpected circumstances, the drama was postponed.

Park Hye Su is currently preparing to star in the upcoming independent film, "You and I."

YOU MIGHT LIKE: SF9 Rowoon On Synergy With Park Eun Bin in 'The King's Affection' + Shares Thoughts On His New Acting Role