As the couple's romance progresses, the Friday and Saturday night drama continues to soar with increasing viewership ratings.

According to Nielsen Korea, the webtoon-based drama earned an average nationwide rating of 2.4 percent for the October 2 episode.

With this, "Yumi's Cells" episode 6 achieve first place across all cable and channels in its time slot.

The latest update featured Kim Yumi's birthday continuation with Goo Woong; unfortunately, he was caught in a crisis.

Right before entering Yumi's house, his intestine cells call for an emergency, telling the whole village that Goo Woo is experiencing diarrhea, notifying that he will soon release "that thing."

The situation caused the whole village to panic, knowing that this was his first time visiting Yumi's place.

He excused himself and went straight to Yumi's bathroom, causing major chaos as it turns out that the toilet got clogged.

Yumi tried to help him, but he managed to save his dignity and told her that everything was fine.

Yumi and Goo Wong's First Out of Town Trip 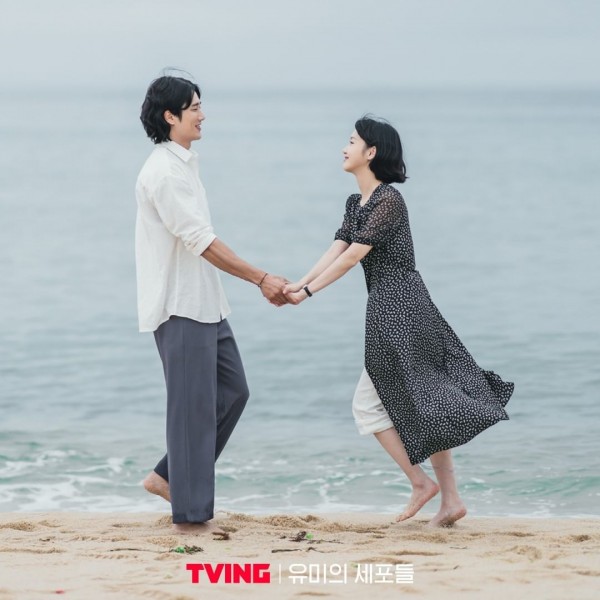 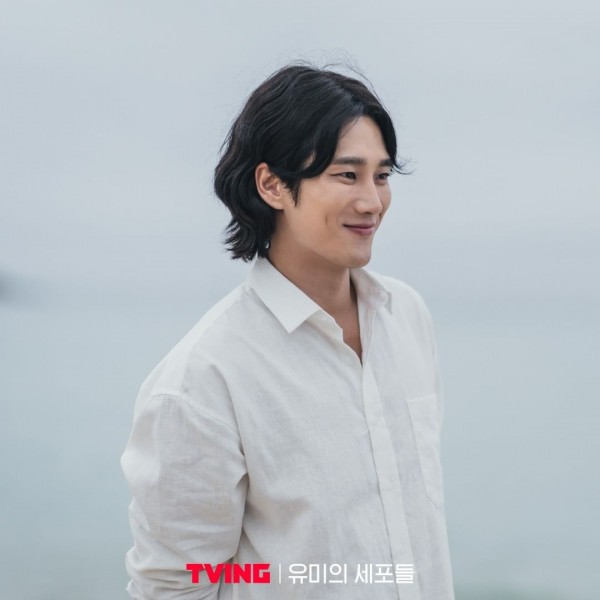 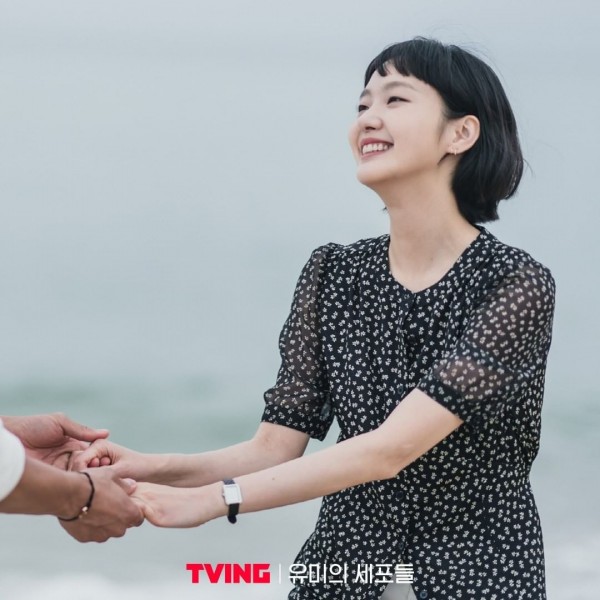 Goo Woong asked Yumi if she wanted to take a day off and escape the hustle and bustle of the city.

To help him with the planning, Yumi volunteered to book the hotel. Little did she know that this would spark misunderstanding between the two.

She booked a double bedroom with an ocean view but was forced to take the glass bathroom since it was the only room left.

Initially, she was reluctant to get the room, but she had no choice but to book it.

While on their way to the hotel, Goo Woong told Yumi about the bizarre room at Juli's Hotel.

"Why did the luxury hotel build such room?" he asked, adding, "Who would reserve it? Unless they are perverts."

Upon hearing Goo Woong's comment regarding the glass bathroom, she tried to book another room but failed to change given that there was no room available. 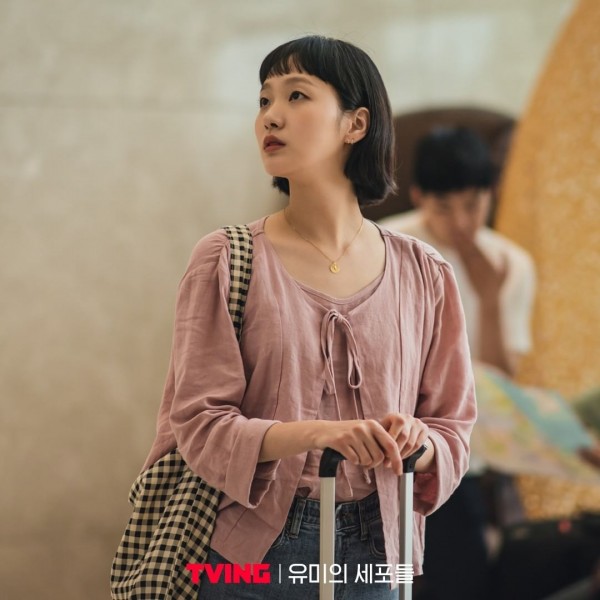 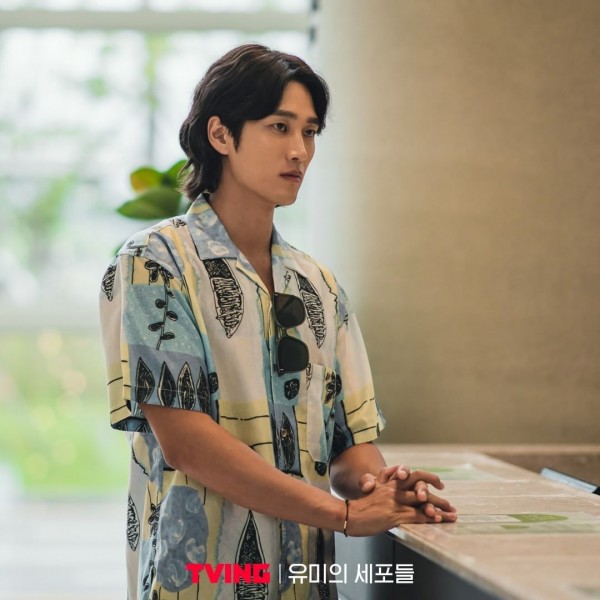 Fortunately, the cells at Sepho village came up with a plan. Yumi pretended that she was not informed about the bathroom.

With this, Goo Woong stormed the reservation department and insisted that the hotel staff did not inform them regarding the room.

During their conversation, she explained the situation saying, "There was only one double bedroom with an ocean view. It's not that I like a glass bathroom."

"Why are you laughing? I didn't even laugh when you came to my house and had diarrhea all night."

The situation prompted the duo to pack their stuff and go home.

The Kiss and Makeup

He mentioned that he did not want to let the moment pass by hence apologizing to her.

In the end, they shared a passionate kiss and continued with their journey.