At the special event, the cast, including director Kim Jin Min wowed the crowd with their stunning and coordinated looks wearing an all-black ensemble.

The cast members and PD Kim Jin Min also took the opportunity to talk about and give hints about the soon-to-be-released thriller crime Kdrama. 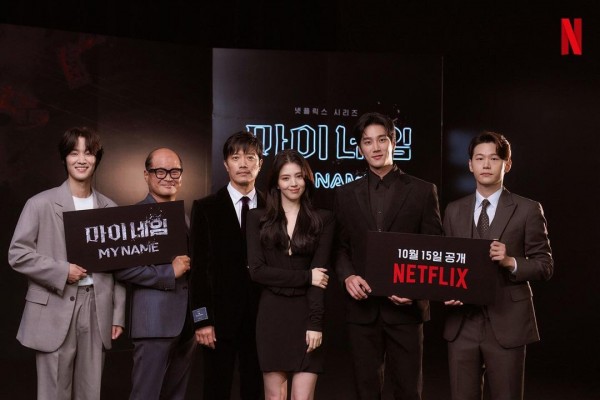 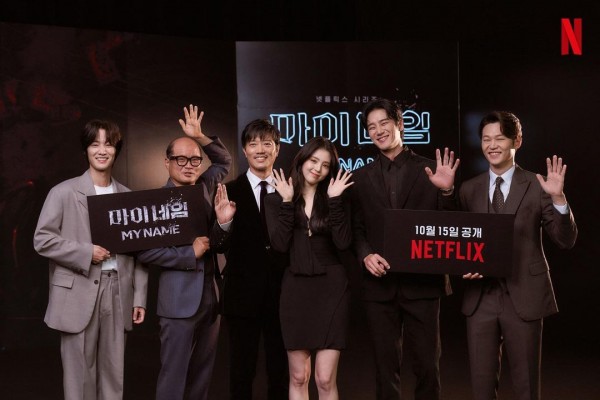 The online presentation began with "My Name," the director spilled the details regarding the upcoming series, including Han So Hee's character.

He mentioned that the Netflix series would focus on one person's revenge, referring to Yoon Ji Woo's role.

PD Kim Jin Min also spoke about the screenwriter's creativity by mixing vengeance and justice in one.

"Vengeance has a lot to do with justice. Writer Kim Bada tried a lot to incorporate that point into the drama. It was simple, but he didn't let go of the important subject and melted it into the character," the veteran director said.

Han So Hee's new drama will transform her as a revenge-driven undercover after witnessing her father's brutal death. 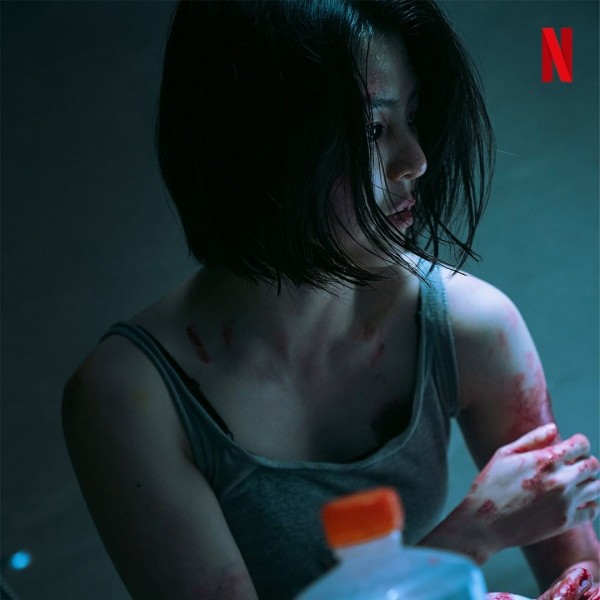 She entered Choi Moo Jin's group, which is the biggest drug syndicate in South Korea, with the goal of infiltrating the police.

It came after Moo Jin told Yoon Ji Woo that the culprit who killed her father was the authorities.

IN CASE YOU MISSED: Han So Hee Fights Against Thugs in 'My Name' Teaser

Why Han So Hee Said Yes to 'My Name' 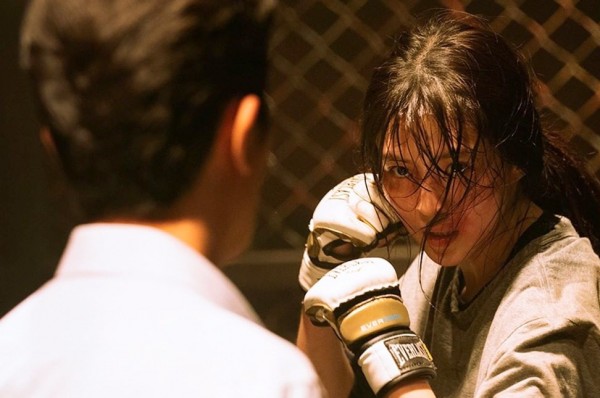 "My Name" will be Han So Hee's first-ever action-packed series after starring in the webtoon-based rom-com Kdrama "Nevertheless" with Song Kang.

In the forthcoming series, the 26-year-old actress revealed the challenges and preparation to play Yoon Ji Woo's character.

At the press presentation, she shared that fans would see intense action scenes and even joked about "risking" her life to perform the stunts.

"It was a lot of pressure to make it into one movement by matching with the other person," Han So Hee said, referring to her action stunts.

When it comes to taking on a new character, the South Korean beauty highlights getting out of her comfort zone and "wanting to try" a different genre. 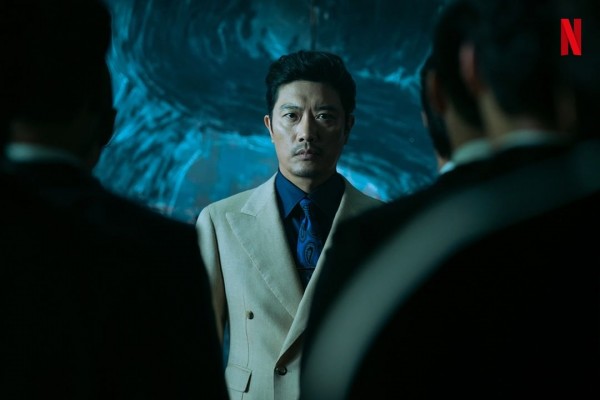 As for the "Beautiful World" star, he revealed what made him agree to play the villain role.

At the online presentation, he shared that it was because of PD Kim Jin Min, who is known for his exceptional works such as "Lawless Lawyer" and "Extracurricular."

Moreover, he also describes drama as a noir genre where women are the main focus.

Ahn Bo Hyun Talks About Working Alongside Han So Hee 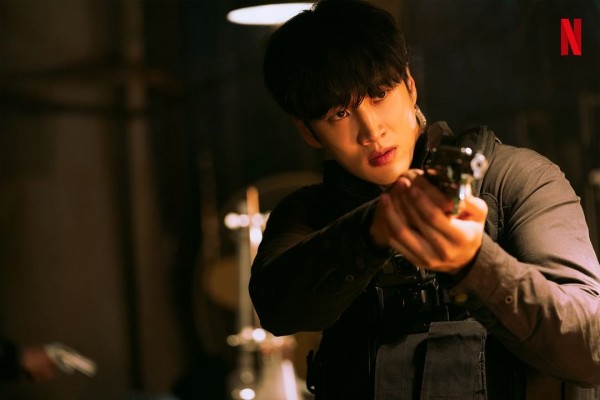 The "Yumi's Cells" star also lauded his co-star Han So Hee and mentioned how impressed he is with her dedication to play the character.

He revealed that the actress was passionate about doing her action stunts and didn't mind being sweaty.

In addition, Ahn Bo Hyun also cited that he had a lot of good memories with the actress while filming "My Name."

Han So Hee's new Kdrama is set to be released on October 15 exclusively on Netflix.