From a roster of stars, October 2021 Kdramas also highlights a wide array of genres varying from action-adventure, crime-comedy to historical Kdramas illustrating empowered and badass women.

With that, here are five October 2021 Kdramas to add to your binge list. 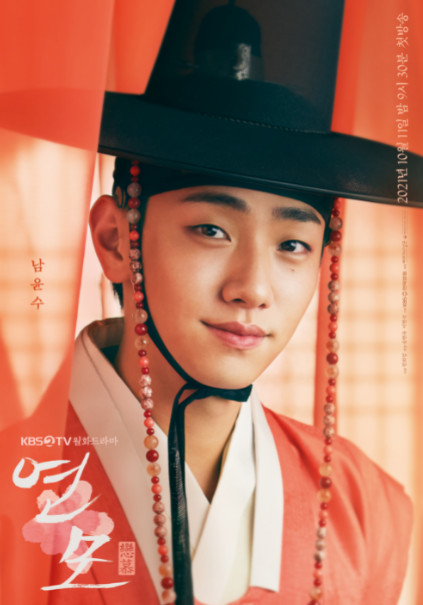 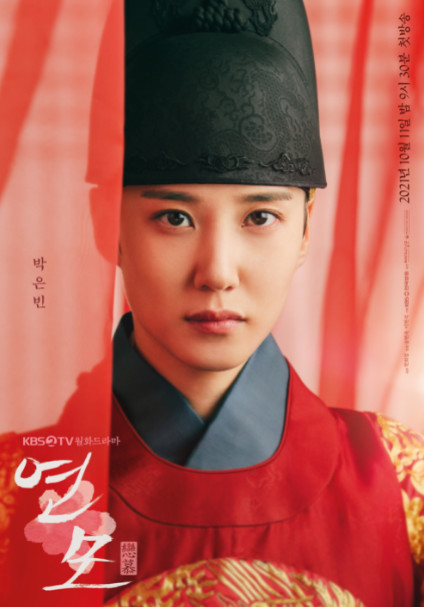 Helmed by "The Beauty Inside" and "Undercover" director Song Hyun Wook, the KBS' soon to be released Kdrama "The King's Affection" is

Based on the Korean comics of the same name, "The King's Affection" is helmed by "The Beauty Inside" and "Undercover" director Song Hyun Wook and penned by Han Hee Jung, the screenwriter behind "Clean with the Passion."

"The King's Affection" depicts a romance between Crown Prince Lee Hwi, portrayed by Park Eun Bin, and her complicated feelings towards her teacher, Jung Ji Woon, played by SF9's Rowoon.

Set to release on October 11, the KBS series will be the newest Monday and Tuesday drama and can also be streamed on Netflix. 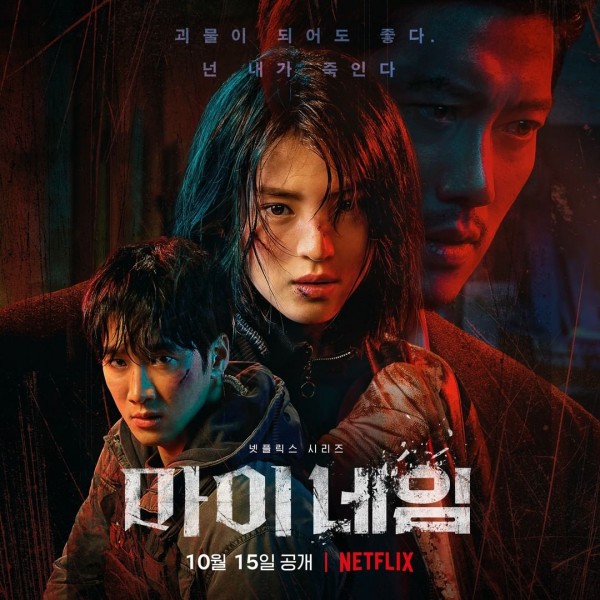 From the historical series, another October 2021 Kdrama that everyone should look out for is Han So Hee's "My Name."

The Netflix series will transform the "Nevertheless" star as the revenge-driven Yoon Ji Woo, who is eager to find out the man behind her father's death. 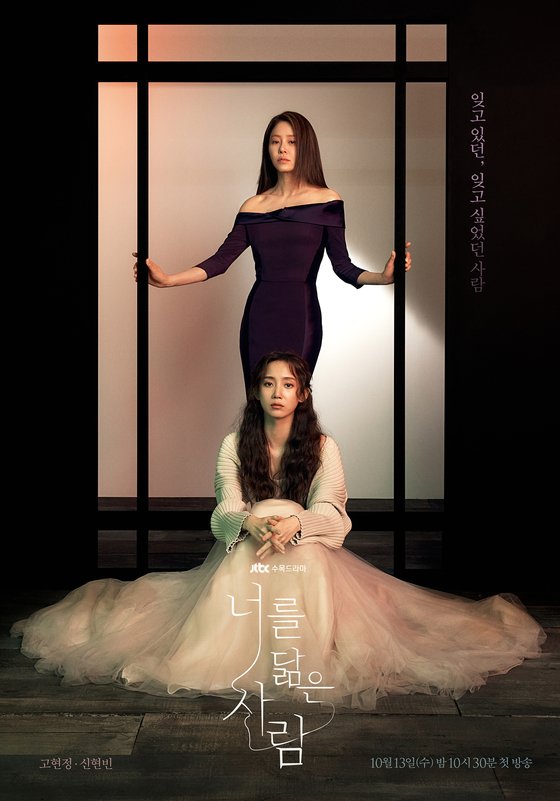 JTBC's "Reflection of You" highlights the story of two women with conflicting fates.

In the upcoming series, Go Hyun Jung managed to use her poverty as her motivation to be successful.

Now that she achieved an almost perfect life, she still feels an emptiness inside her heart and thinks something is missing.

At the time, she accidentally meets Goo Hae Won, who was also just like Hyun Jung when she was young, but unlike her, Hae Won radiates and is surrounded by positive energy.

"Reflection of You" will air on October 13 every Wednesday and Thursday at 10:30 p.m. KST on JTBC. 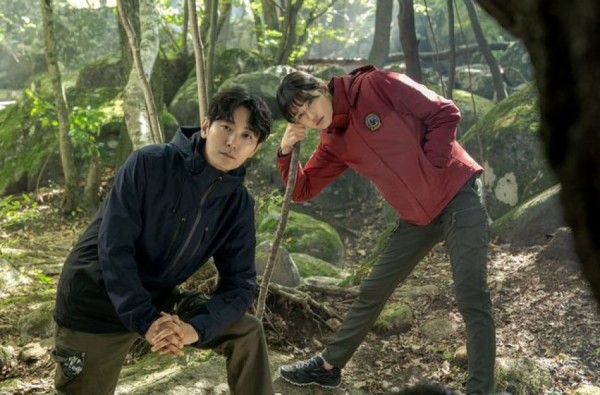 "Jirisan" follows the story of park rangers who are caught up in various incidents inside the national park as they accidentally uncover the mysterious secret that occurred in Mount Jirisan.

Apart from the duo, "Jirisan" cast members also include veteran actor Sung Dong Il and "It's Okay Not to Be Okay" star Oh Jung Se. 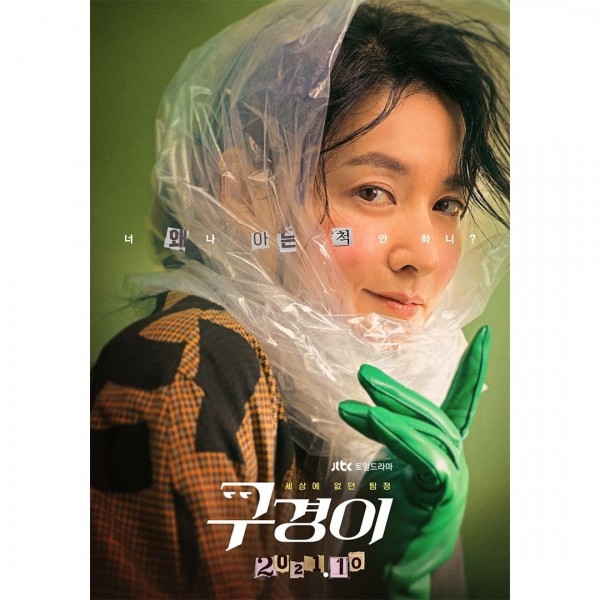 OG Hallyu queen Lee Young Ae is set to return to the small screen with her comeback drama "Inspector Koo."

It depicts the story of Koo Kyung Yi, played by the "Jewel in the Palace" star, as she transforms into a former police officer who is obsessed with solving cold cases.

The comedy-mystery drama will premiere on October 30, airing every Saturday and Sunday on JTBC.

IN CASE YOU MISSED: 'Jewel in the Palace' Star Lee Young Ae Transform as a Madman in her Comeback Drama 'Inspector Koo'