Seungmin, a member of the 4th generation "it" boy group Stray Kids, challenges himself with his first ever solo OST since his debut. The singer lends his honey-like voice to tvN's highest rated romantic comedy drama "Hometown Cha-Cha-Cha" starring Shin Min Ah and Kim Seon Ho.

On October 8, Stone Music Entertainment, the producer of the OST for the Saturday and Sunday drama "Hometown Cha-Cha-Cha", confirmed Stray Kids Seungmin as the singer of "Here Always" OST Part 7. 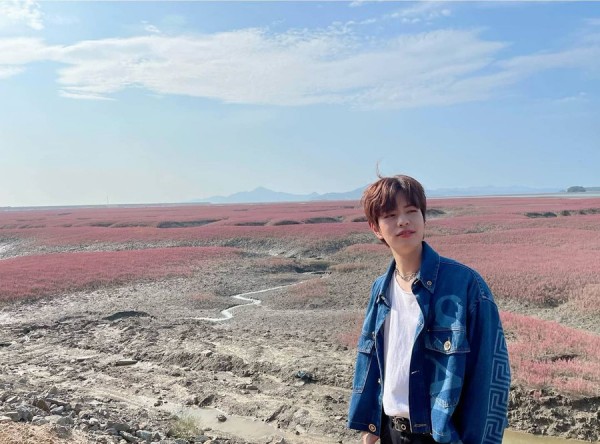 "Here Always" is a slow-tempo song with a hint of lofi pop sound, which blends together with the acoustic voice of the idol singer. The new song starts with a mellow piano melody coupled with the rich harmony created by the colorful sound of a guitar.

IN CASE YOU MISSED IT: 'Hometown Cha-cha-cha' Starring Shin Min Ah and Kim Seon Ho Dishes Out 3 Memorable Moments in the First Part of the Drama

The Stray Kids member is expected to present his emotions well through his unique tone and stable singing ability, which touches R&B and pop that provides a high level of satisfaction.

"Here Always," sung by Seungmin, was first heard in episode 10 of the drama, which aired on September 26 and recorded the highest viewership rating so far. 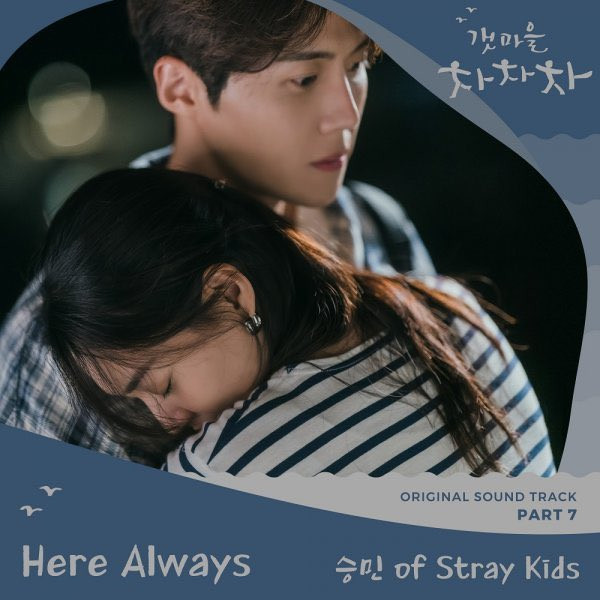 The song filled the air with so much romance and love as the dentist Yoon Hye Jin (Shin Min Ah) confesses her admiration for Hong Doo Sik (Kim Seon Ho). After the emotional declaration of love, the two confirmed their feelings for one another, and shared one soulful kiss that left a huge impact on its viewers.

The lyrics that go "If there is a name I call you, it should be called the shining sea or my world" and "I will call your name like the sunrise", made the viewers and fans' hearts flutter.

On the other hand, Stray Kids Seungmin's "Here Always" OST Part 7 is scheduled to be released through major domestic sites on October 10 at 6:00 p.m. KST.

After Hye Jin and Doo Sik's confession, the two were high in romance and love, not minding anyone's business but their own.

Their relationship flourished, and it was pure bliss for both of them. However, life isn't always rainbows and butterflies.

In the next episode, the peaceful seaside village of Gongjin celebrates the birth of the all-rounder helper Hong Doo Sik. They all showered him with praises and presents.

However, the celebration was cut short after the mystery about a woman close to Doo Sik's heart unfolds. Hye Jin and Doo Sik are busy shopping for clothes at a department store when a woman approaches the handsome Doo Sik, and asks about his day.