Another ASTRO member will be showing his skills in acting. Park Min Hyuk, professionally known as Rocky, was confirmed to lead a new web drama.

Star News announced on October 14 that ASTRO's rapper and dancer Rocky was cast to star in the youth-romance series "New Tale of Chun Hyang." On the same day, Rocky's agency, Fantagio confirmed the good news and the idol-actor is preparing for his new acting project. 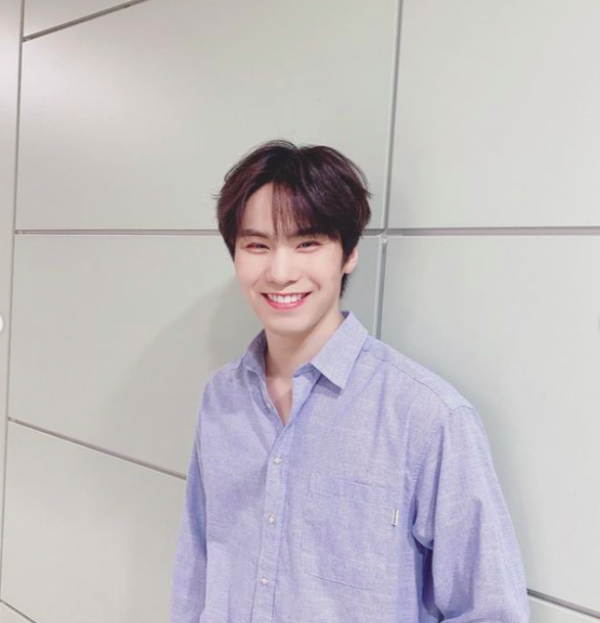 ASTRO's Rocky will be portraying the role of a university student, a modern version of Lee Mong Ryong, who almost has it all from looks to being consistent as an A-lister student. However, despite all the talent that he has, there is still one missing piece in his life, and that is love. He is hopelessly waiting for his one and only love.

In addition, "New Tale of Chun Hyang" will be produced as an interactive multi-ending Kdrama where viewers have the chance to choose their own story. This project is expected to give excitement to the future audience for they can create their own happy endings.

The upcoming series is scheduled to premiere this November.

YOU MIGHT ALSO LIKE: ASTRO Sanha and f(x) Krystal to Show Their Chemistry as Siblings in New Kdrama 'Crazy Love'

Following their album debut earlier of this year, ASTRO members Cha Eun Woo, Sanha and Rocky will be putting more challenges in their careers as an artist.

Cha Eun Woo is busy working with drama and movie. Recently, the first stills for the mystery-suspense film "Decibel" was released where he will be playing the role of a sailor. He looked good wearing the navy uniform. Aside from the movie, Eun Woo was also confirmed to star in a new Kdrama "Island" alongside Kim Nam Gil, Lee Da Hee and Sung Hoon. 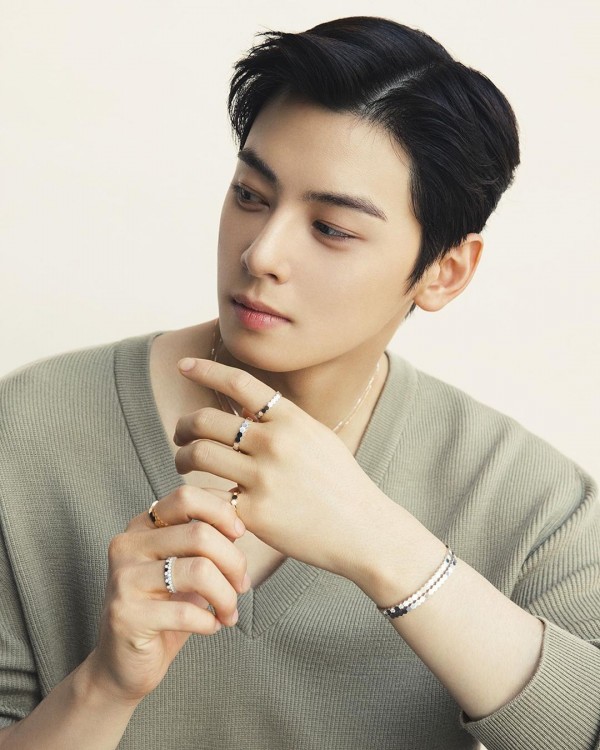 The youngest ASTRO member Yoon Sanha is also preparing to make his drama return with "Your Playlist." He also joined the cast of the upcoming KBS series "Crazy Love" where he will be playing as Krystal Jung's younger brother. 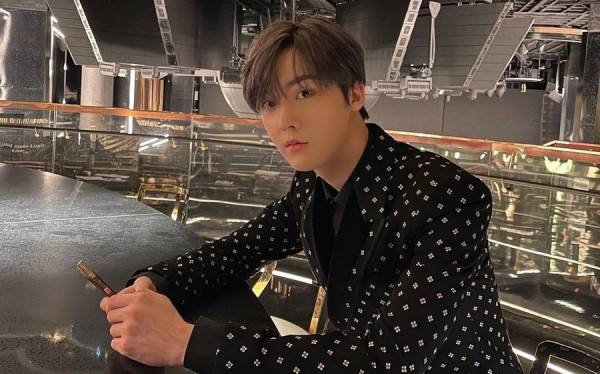 Lastly, after showcasing his talent on stage, Rocky will challenge himself and is ready to become an all-rounder artist in the entertainment industry. Since he will be leading his first-ever web drama, Arohas (ASTRO's fan club name) are already looking forward to his acting performance.

What can you say about the upcoming drama projects of ASTRO members Rocky, Cha Eun Woo, and Sanha? Share it with us in the comments!