According to a report cited by K-media outlet YTN, Netflix's music director and known producer appeared on Melon Station. He is the creative mind behind the "D.P." OST "Time to Hunt."

During his guesting in the said show, he shared that he met "D.P." director Han Jun Hee and verified that there would be an upcoming sequel of the famous Netflix series. The music director also said that he would be the one to produce the opening OST for "D.P.," which will be released in an English version.

Will the Original Cast Still Appear in 'D.P.' Season 2?

Meanwhile, since the drama is already confirmed to have season 2, many are anticipating if the original cast will still appear in the show.

Even after "D.P." premiered last August, netizens were already impressed and hooked about the series. The Kdrama itself made lots of headlines not just in South Korea but all across Asia. 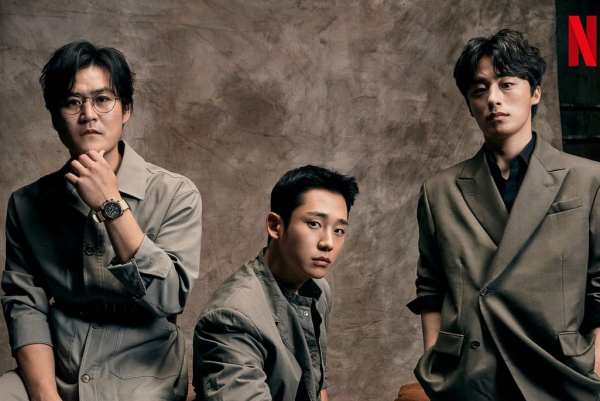 The story concept about military men who decided to become deserters in order to fulfill their unfinished business outside the camp opened the public about the military system in Korea. 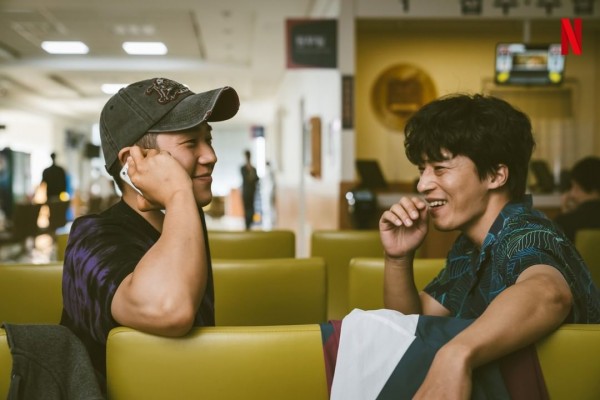 The writer and director of "D.P." have mentioned during the press conference that it was the first-ever Korean content that will revolve around the military service present in South Korea. Through the series, the whole team was able to inform the global audience of how dangerous and complicated it is inside the camp.

It has been said that some of the scenes in the drama were based on true stories. The writer also interviewed real deserters while doing the script.

When it comes to the casting and plot of the upcoming season 2, the director and the team are yet to confirm the details once everything has been decided. But the viewers are looking forward to seeing the original cast again in the sequel.

IN CASE YOU MISSED IT: 'D.P.' Season 1 Recap + Jung Hae In and the Drama Cast Show Interest of Having Season 2

Meanwhile, the cast who appeared in Season 1, namely Jung Hae In, Goo Kyo Hwan, and Kim Sung Kyun, were praised for their portrayals. Their strong chemistry entertained the viewers. The three actors also did excellent acting in the drama, they were able to show action, comedy, drama, and friendship all in one frame. 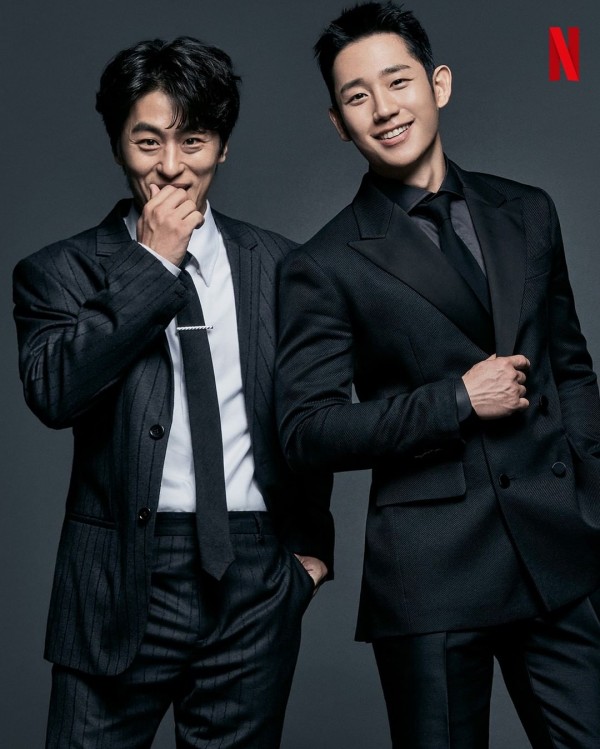 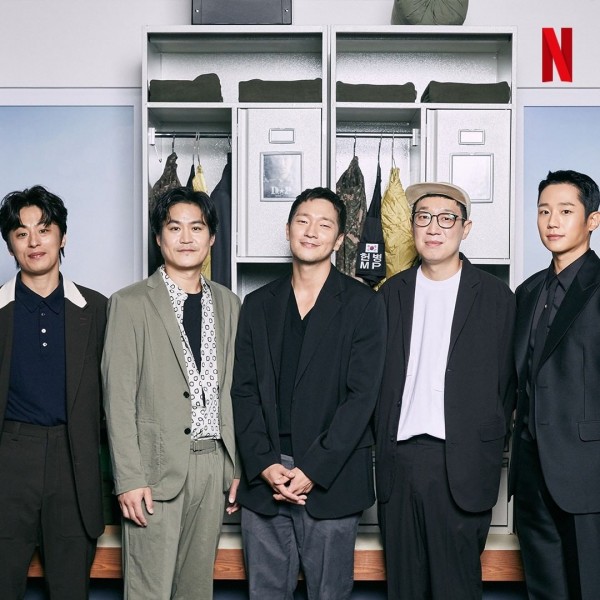 YOU MIGHT ALSO LIKE: Won Ji An Gaining Explosive Popularity after Debut in Netflix's 'D.P.' + Praised for Being Suzy Lookalike

Are you excited for Netflix's "D.P." Season 2? Share your thoughts with us in the comments!