Drama spin-off "Moebius: The Veil" brings out a new different story as interesting as "The Veil".

On October 25, MBC teased viewers with a new main poster for the upcoming special drama.

In the poster, Seo Soo Yeon, who is heading somewhere with a gun in her hand, walks with determination and courage. 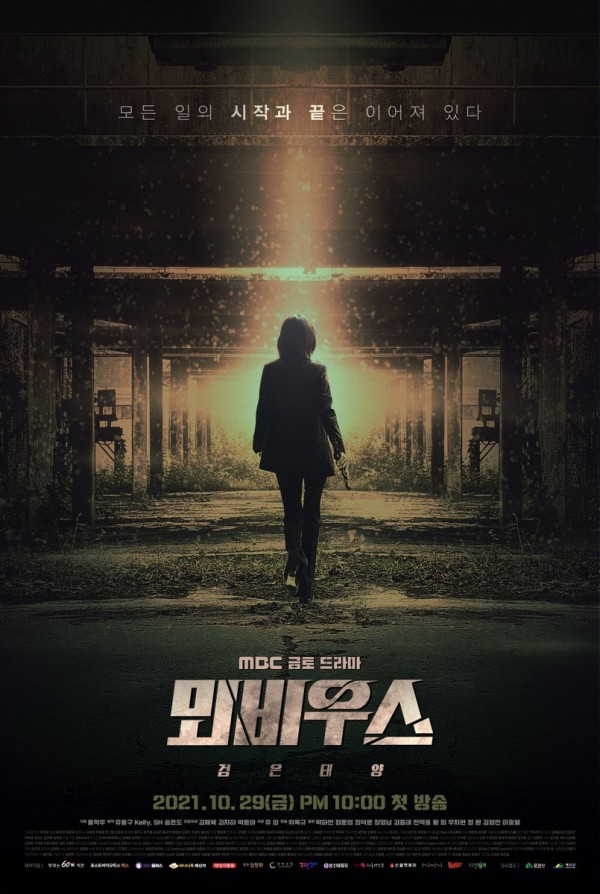 She is wearing an all-black ensemble as she treads towards the unknown. Not only did she shows her strong personality, she also shows her divergence despite being a woman in the National Intelligence Service (NIS).

Anticipation is up the roof as MBC leaves a question to the viewers, "Where is Soo Yeon headed?"

What to Expect in Park Ha Sun's 'Moebius: The Veil'

"Moebius: The Veil" is a two-part spin-off of the highly loved drama "The Veil," which recently ended. It is set to unravel the story of Seo Soo Yeon (Park Ha Sun), Jang Chun Woo (Jung Moon Sung) and Do Jin Suk (Jang Young Nam) four years prior to "The Veil".

IN CASE YOU MISSED IT: Confirmed! MBC's 'The Veil' to Have a Spin-Off + Story to Focus on Park Ha Sun and Jung Moon Sung's Characters

In the newly released stills, Seo Soo Yeon and Jang Chun Woo will give a different atmosphere from the previous drama. Seo Soo Yeon, a member of the Overseas Intelligence Agency Support Team and Jang Chun Wooo, a black agent who hides his identity in spying activities become friends and help each other, raising anticipation. 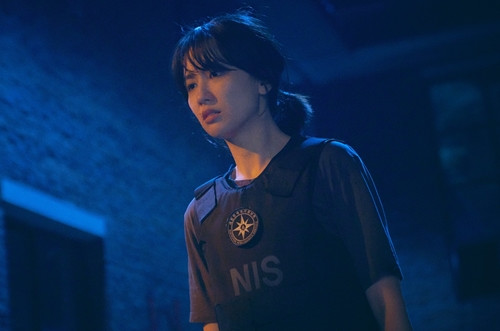 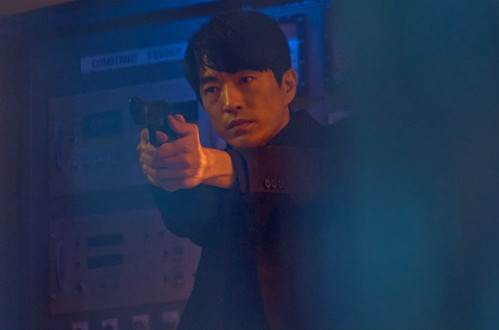 On the other hand, Seo Soo Yeon and Oh Kyung Seok's (Hwang Hee) love story also captures attention. The top spy agent closed her heart to anyone after Oh Kyung Seok lost her life while conducting an operation, causing heartache.

The new drama is expected to tell the story of Soo Yeon and Kyung Seok's first romantic encounter and how their relationship blossomed into something more. 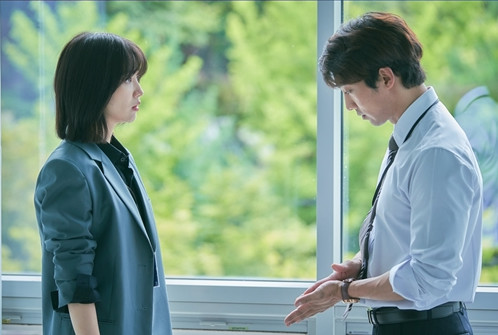 The production team of "Moebius: The Veil" shared their thoughts on the drama, "The upcoming spin-off is as interesting as the main drama, and it will depict the process of how Seo Soo Yeon and Jang Chun Woo form a special relationship that transcends trust."

"Moebius: The Veil" is also directed by "The Veil" director and writer Kim Sung Yong and Park Seok Ho, produced by 3Mana Creatives for MBC.