According to Sports Chosun, "Running Man" members are set to meet the "Prowdmon," "Hook," "YGX," and "Holy Bang's" leaders Monika, Aiki, Lee Jung, and Honey J in one of their episodes airing this November.

Since these powerful ladies just ended their stint in the hit survival show "Street Woman Fighter," they are already receiving various projects in the entertainment industry. Even before "Holy Bang" was hailed as the winner for this year's season, Mnet already confirmed that the group who participated will have their first-ever Live concert in South Korea and Seoul will be their first stop. 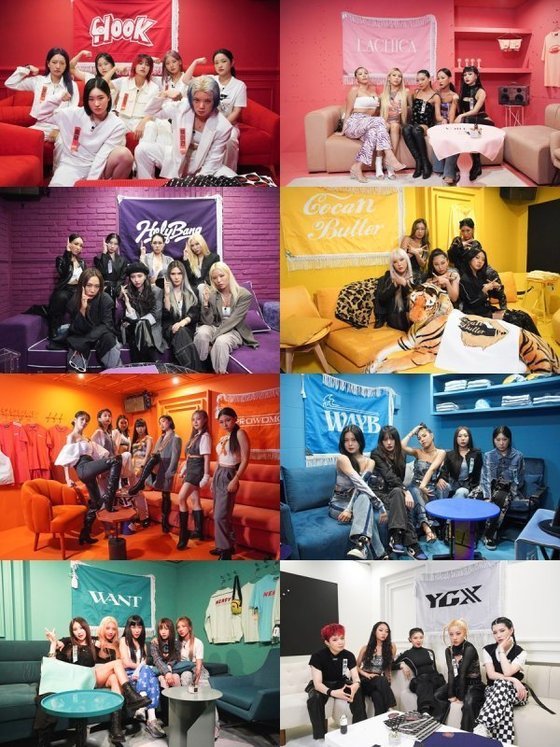 Due to the popularity of the show, the concert tickets got sold out in one minute. Apart from the domestic fans, overseas viewers became instant fans of the various crew due to the hype of the show. 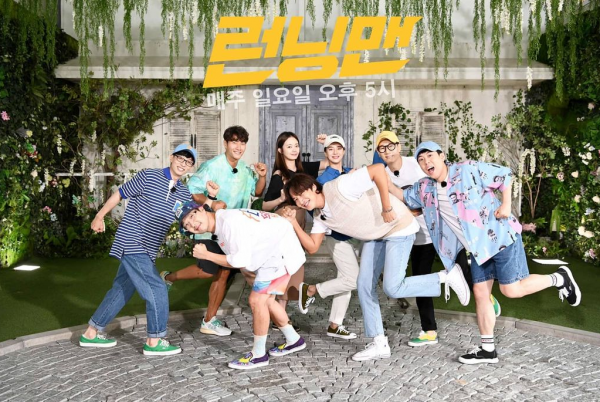 In "Running Man" episode 576, the show achieved another milestone as it recorded the highest viewership ratings of 5.9 percent and jumped to 10.3 percent. It was because of the legendary moment of Song Ji Hyo, after she bravely conquered the stepping stone challenge.

Song Ji Hyo even made it to the trend list due to her unexpected moment in the show.

The "Running Man" team also welcomed ITZY's Yeji, BIBI, MC Minzy, and WJSN's Luda as their celebrity guests. The whole episode brought other laughter moments to the avid viewers of the variety show.

Two episodes of "Running Man" were inspired by the famous Kdrama "Squid Game." The production team always prepared the most exciting challenges for the cast and their guests, making every episode different from the previous ones.

On the other hand, watch the upcoming "Running Man" episode on Sunday, October 31 at 5 p.m (KST) on SBS.

What are you most excited about "Running Man" and "Street Woman Fighter" members' face-off? Let us know in the comments!