Shin Min Ah, Kim Seon Ho and Lee Sang Yi's "Hometown Cha-Cha-Cha" is indeed one of the best K-Dramas ever released in 2021.

Not only did it make its viewers giggle and weep with the actors's remarkable acting performances, it also served a variety of heart-fluttering songs from various artists to listen to any time of the day!

With that, we listed down several songs from Car, the Garden, Stray Kids Seungmin, Kassy and many more, to add to your playlist for when missing Mr. Hong, dentist Yoon and the beautiful people of Gongjin.

'Romantic Sunday' - by Car, the Garden

This is the most familiar song for all the "Hometown Cha-Cha-Cha" enthusiasts as Car, the Garden's "Romantic Sunday" played throughout the drama, from Yoon Hye Jin (Shin Min Ah) and Hong Doo Sik's (Kim Seon Ho) meeting until they shared their first real kiss as each other's significant others.

This pop with a bit of country song is perfect not only on Sundays but for the rest of the week! It also makes the perfect road trip songs with friends or with a romantic partner!

While "Romantic Sunday" is an upbeat song, Kassy's "One Sunny Day" is more of a country / R&B. 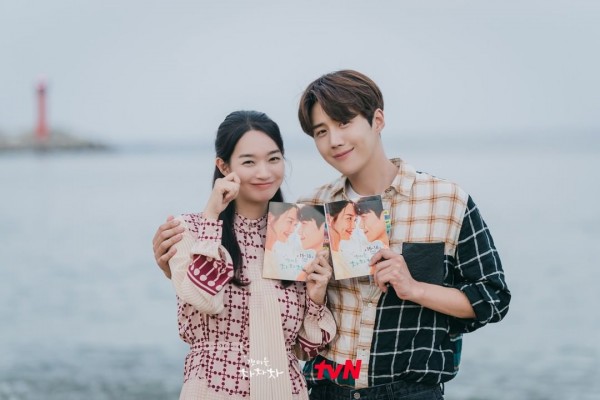 But like the former song, it also makes the viewers' hearts flutter. The song will make anyone remember all the happy memories they truly treasure when they listen to this song.

The song is perfect for cuddling with someone dear to heart, whether it's a person or a pet.

Featuring Stray Kids Seungmin's honey-like voice, "Here Always" is a wonderful song to listen to at night while falling in love with the beauty of the sky.

The song was first heard when Hye Jin confessed her love for Doo Sik, so the song really has a pinch of sentimental value to the viewers. 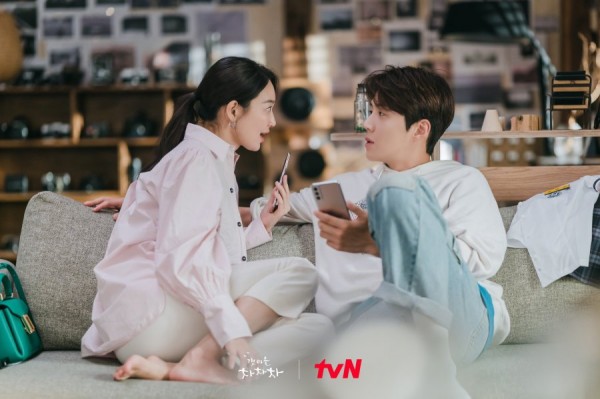 Kim Seon Ho, who played Hong Doo Sik, graced the viewers' ears and hearts as he once sang in the drama. But did you know? Lee Sang Yi, who played the role of the producing director Ji Seong Hyun, can sing really well!

READ MORE: 'Hometown Cha-Cha-Cha' Gongjin Mysteries: Recap of All the 3 Secrets Uncovered, from Doo Sik's Past to the Lottery Winner

In fact, he is a theater actor and has done many musical plays prior to "Hometown Cha-Cha-Cha."

In "I Hope You're Happy," he finally says all the unsaid things he couldn't contain anymore. 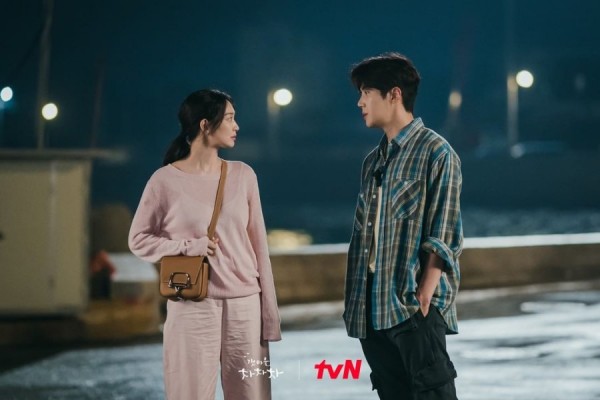 Although it's a sad and mellow ballad, it still gives a sense of self-preservation and love.

"I Hope You're Happy" is certainly perfect for bittersweet rainy days. It should also be included in everyone's car ride playlist!

YOU MIGHT BE INTERESTED IN: Missing Mr. Hong? Check Out These Kim Seon Ho Dramas to See More of 'Hometown Cha-Cha-Cha' Star

What's your favorite "Hometown Cha-Cha-Cha" OST? Share it with us in the comments below!