Actor Gong Myung, who showed an impressive acting performance in the recently concluded fantasy romance drama "Lovers of the Red Sky," was reported to be enlisting in the military this month of November.

His agency immediately released a statement addressing the matter as soon as the situation blew up.

On November 5, several news outlets reported that the "Lovers of the Red Sky" star is currently preparing to serve his mandatory military service and enlist this November, which after he wrapped up his hit drama.
Fans and viewers expressed their shock and sadness about the sudden news. However, hours later on the same day, Gong Myung's side officially responded to the reports. 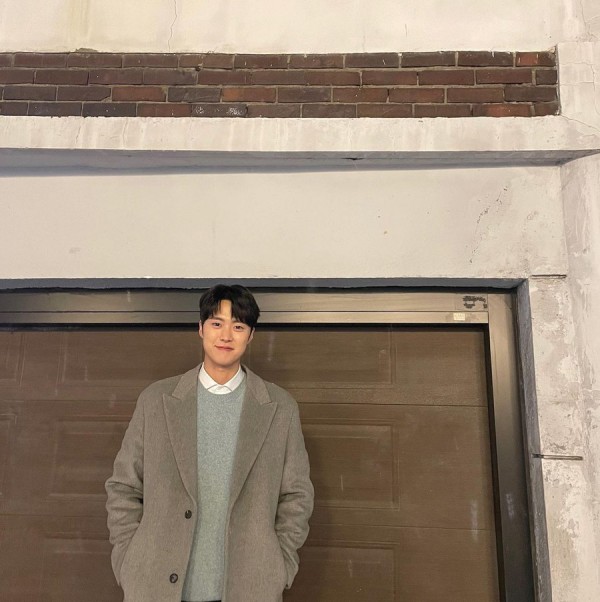 Saram Entertainment, Gong Myung's label, officially released a statement regarding the military situation. The actor's side said, "Actor Gong Myung is currently in a position where he hasn't received his draft notice yet."

IN CASE YOU MISSED IT: Gong Myung Reveals What It's Like to Work with Kim Yoo Jung and Ahn Hyo Seop in 'Lovers of the Red Sky' + Shares Reason Why He Chose The Drama

"Nothing has been concretely decided yet in regards to Gong Myung's military enlistment," Saram Entertainment concluded.

The 28-year-old actor and his side clarified all rumors, and it is clear that Gong Myung hasn't received his notice yet and has no concrete plans for military enlistment yet.

Gong Myung on 'Lovers of the Red Sky' and More

The hit drama marked Gong Myung's return to the small screen after appearing in the JTBC romance drama "Be Melodramatic" in 2019. 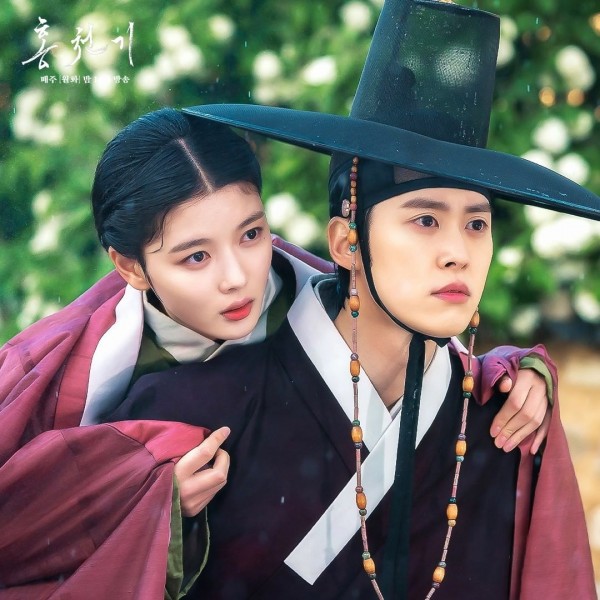 He portrayed the quirky and playful prince Ahn Pyeong in the historical fantasy drama, which earned him a solid fanbase, popularity, and critical acclaim worldwide.

The 28-year-old star is set to return to the silver screen with two upcoming films "Hansan" and "Citizen Deok Hee."

YOU MIGHT LIKE THIS: Lee Honey's 'One the Woman' K-Drama Finale Draws Near + 3 Points to Watch for in its Last Two Episodes 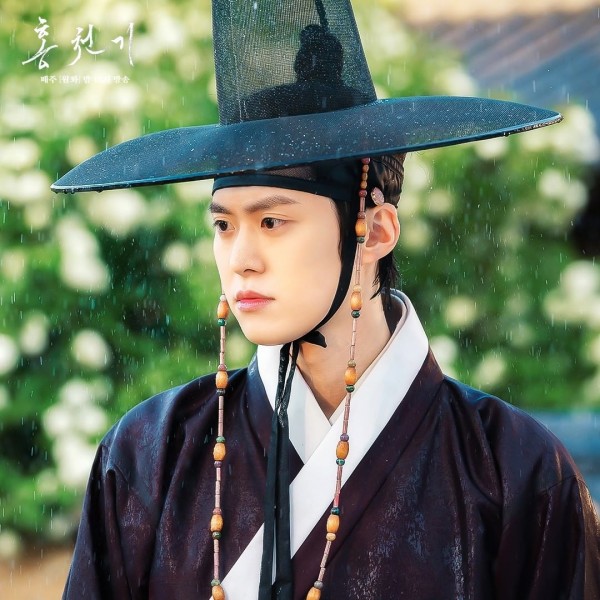 Meanwhile, "Citizen Deok Hee," with veteran stars Ra Mi Ran, Yum Hye Ran, and Jang Yoon Ju, is based on a true story that happened in 2016.

It follows a housewife who is in her late 40s that became a victim of a voice phishing group. The housewife then embarks on a hunt and chase after the scammer's leader.

Both films are set to air in the year 2022, however, exact premiere dates are yet to be announced.