KBS2's upcoming historical drama depicts the risky human desires, love and affection during the period of the strictest alcohol prohibition law in Joseon.

In the drama, Yoo Seung Ho, who diversified his roles after appearing in "Remember," "My Strange Hero," "I'm Not a Robot" and more, plays the role of Nam Young, a handsome and passionate Ministry of Patriots and Constitutional Affairs inspector. 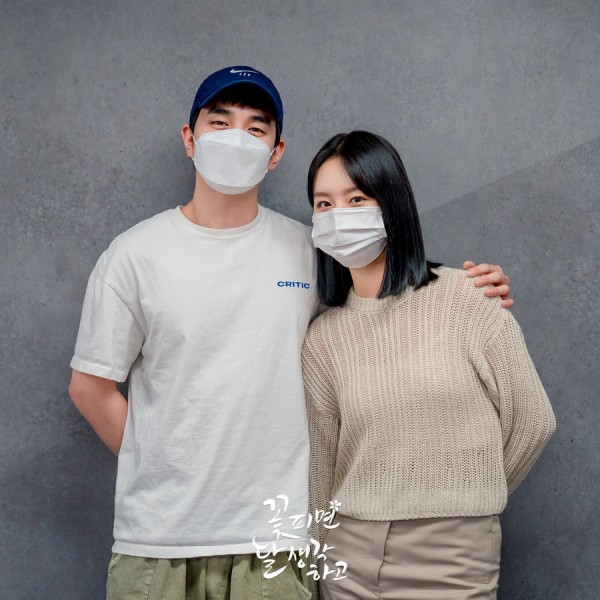 Opposite Girl's Day Hyeri, who recently starred in the popular drama "My Roommate Is A Gumiho," known for her bright and cheery personality, perfectly immerses herself into her new role, Kang Ro Seo. She is born to a poor aristocrat and was due to circumstances forced to be the family's breadwinner who begins to brew liquor secretly to pay off her family's debt.

On the other hand, "Record of Youth" actor Byun Woo Seok will take on the role of the rebellious crown prince Lee Pyo, an alcoholic who sneaks out the palace to drink in spite of the law. 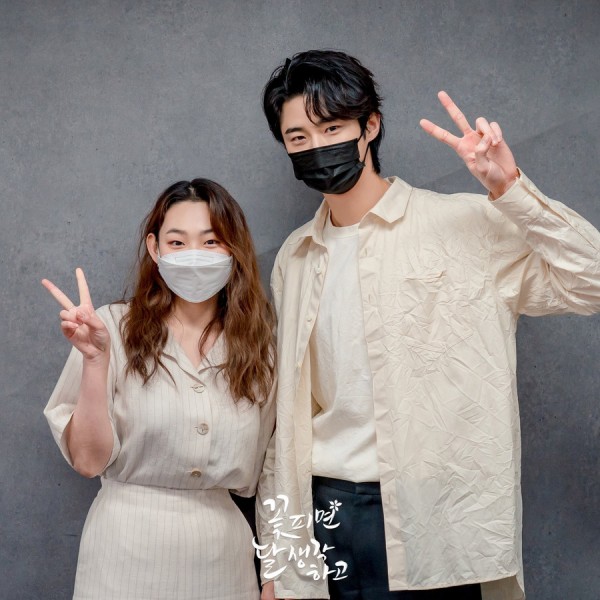 Lastly, "Hotel del Luna" actress Kang Mina plays the role of Han Ae Jin, a daughter of a noble family who is stubborn but knows what she wants to do in her life.

In addition to the youthfulness and energy created by the four lead actors, seasoned stars Choi Won Young, Jang Kwang and Kim Ki Bang strengthen the drama with their many years of acting experiences. 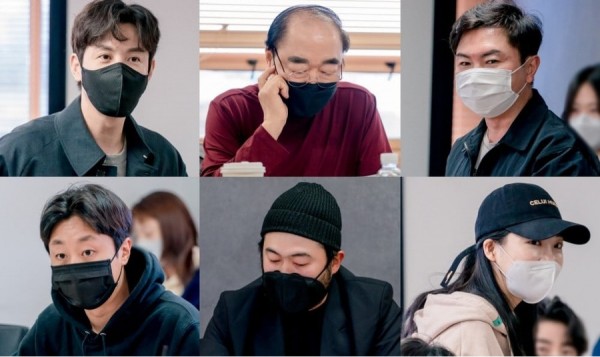 YOU MIGHT BE INTERESTED IN: 'Mouse' Actress Park Ju Hyun Talks About Upcoming Netflix Film With Yoo Ah In + Shares Important Advice She Received From Hwang Jung Min

The diversified casting raises anticipation and expectations on the new drama and cast's chemistry. 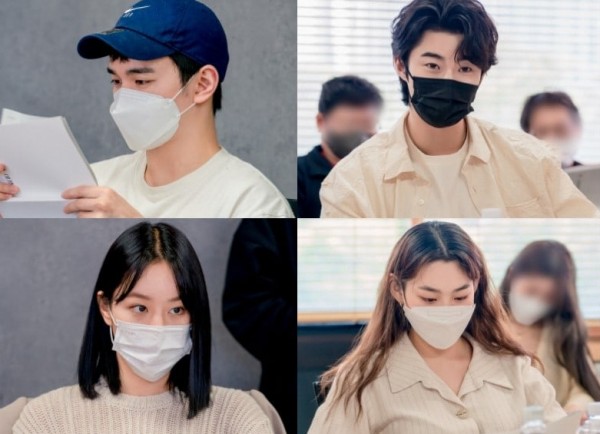 The production team of "When Flowers Bloom, I Think of the Moon" shared, "The actors showed off great chemistry from the very beginning. We assure everyone that the cast and the whole production crew will give the viewers a fun drama this winter. Please show a lot of support to the drama."

'When Flowers Bloom, I Think of the Moon' Release Date and Further Details

The forthcoming KBS drama captures the risky romance between a determined inspector and a woman who will do everything and anything to make ends meet. 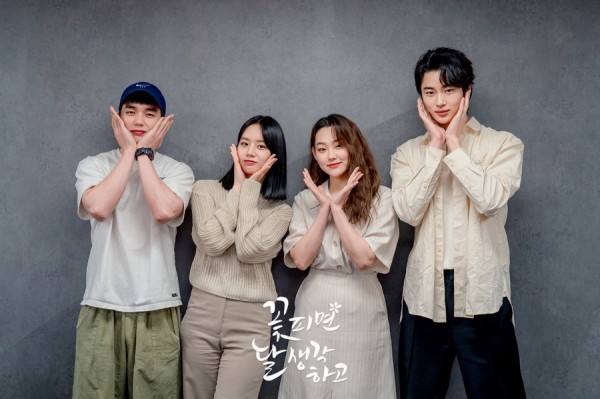 It is helmed by "The Gentle of Wolgyesu Tailor Shop" and "Doctor Prisoner" producing director Hwang In Hyuk and scriptwriter Kim Joo Hee.

ALSO READ: 'When the Weather Is Fine' Actor Seo Kang Joon To Enlist For Mandatory Military Service in November

The drama is produced by People Story Company and Monster Union for KBS.

KBS2's new Monday and Tuesday historical romance drama is slated to air for the first time on December 20 at 9:30 p.m. KST on KBS.