The four rising stars will lead the Kim Min Tae-directed coming-of-age drama, which is slated to air on November 17.

KBS2's upcoming youth drama "School 2021" is a work that follows the stories of friendship, love, and dreams of 18-year-olds who are struggling with their own personal and life dilemmas.

On November 9, the production team of the drama released new stills that ooze a youthful and refreshing vibe of the lead actors. 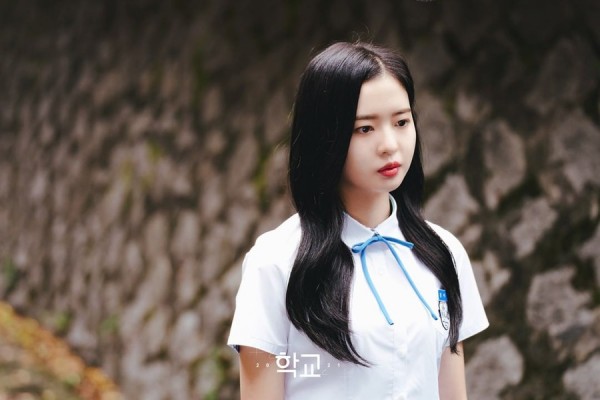 Kang Seo Young, despite her glacy appearance, seems to promise something to Jung Young Joo, who is staring directly back at the young woman. Attention is focused on what kind of relationship the two have and what their conversation is all about. 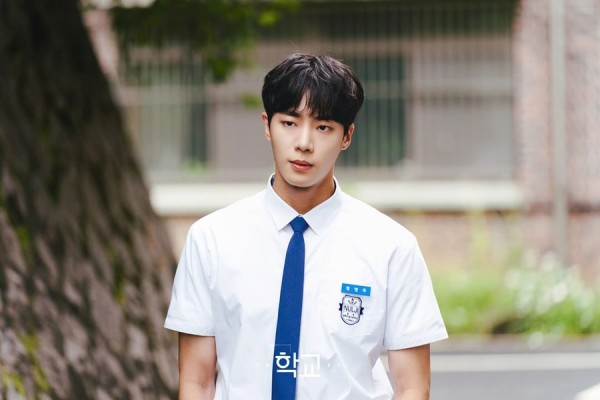 On the other hand, former Taekwondo genius Gong Ki Jun and varsity player Ji Ho Seong, played by Kim Yo Han and Kim Kang Min, respectively, show off their undeniable chemistry and friendship.

In the next stills, Gong Ki Jun stares into oblivion pensively while the playful Ji Ho Seong smiles and hands him an ice cream, displaying their friendship. 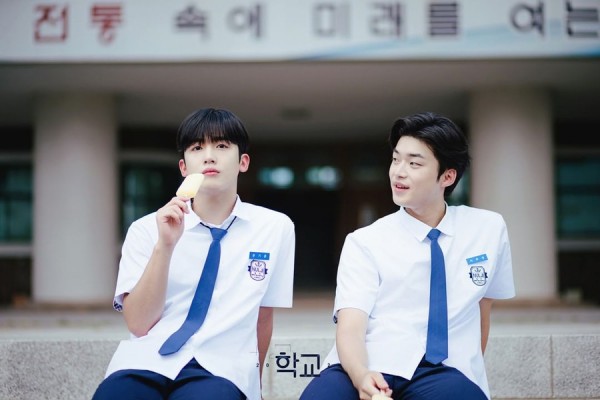 YOU MIGHT LIKE: WEi Yohan, Chu Young Woo, Cho Yi Hyun and More Display Determination to Reach Their Dreams in the New Character Posters for 'School 2021' 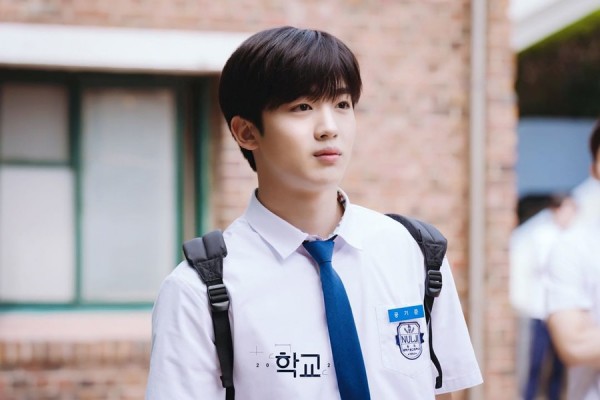 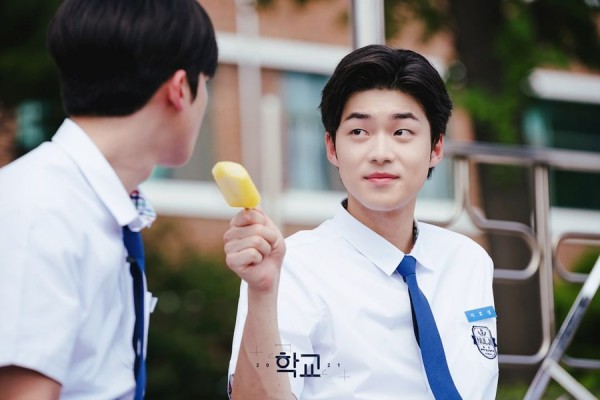 The contrasting personalities of a reserved Gong Ki Jun and a cheery Ji So Heong are expected to bring laughter to the viewers.

'School 2021' Premiere Date and Where to Watch

Apart from the quarter, Cho Yi Hyun, Yoon Yi Re, and Seo Hee Sun are also part of the drama.

"School 2021" consists of a total of 16 episodes, and it will air every Wednesday and Thursday.

The coming-of-age romance comedy series is slated to air for the first time on November 17 at 9:30 p.m. KST on KBS.