"Squid Game" actor Wi Ha Joon has been hailed by People magazine as one of the "Sexiest Men You Can Watch on TV Now," joining "Emily in Paris" star Lucas Bravo and "Ant-Man" actor Paul Rudd on the list!

Wi Ha Joon surprised the fans on November 10 after People magazine released the names of actors and male celebrities all over the world included in the "25 Sexiest Men You Can Watch on TV Now."

In the caption, People wrote, "From fictional firemen who set our hearts in flames to a French chef who makes our hearts flip like a crêpe, here are the 25 sexiest men on TV this 2021."

People didn't put the names in order, but Wi Ha Joon is said to appear first on the list among other international actors! What's more is that fans were satisfied with how the magazine described the Korean star.

YOU MIGHT ALSO LIKE: Wi Ha Joon, Jang Ki Yong, Kim Soo Hyun, and More Kdrama Heartthrobs to Anticipate in the Last Quarter of 2021 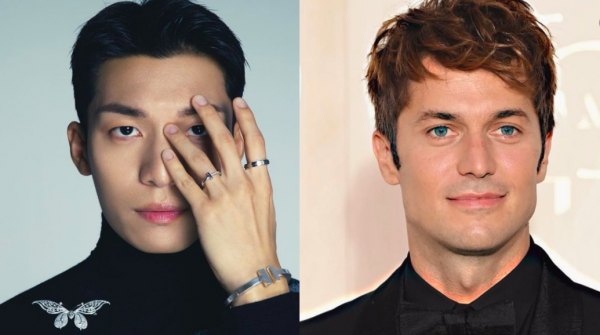 Wi Ha Joon Joins Paul Rudd, Lucas Bravo, and More on the '25 Sexiest Men You Can Watch on TV Now'

Meanwhile, actor, screenwriter, and producer Paul Stephen Rudd is hailed as the sexiest man alive in 2021.

On the other hand, Wi Ha Joon and his home agency MS Team Entertainment shared the good news on their official Instagram stories. Even the "18 Again" actor was surprised about the recognition he received. 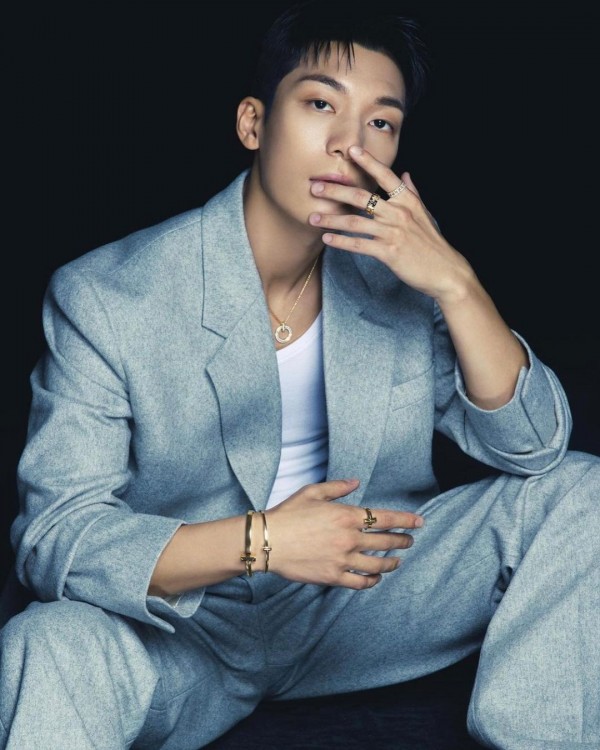 Wi Ha Joon shared with his fans the photos of himself at the recent Burberry event, clad in ensembles exclusively from the brand. The "My Golden Life" star also shared a selfie where he displayed his genuine smile.

Both of his posts now has garnered millions of heart reactions in less than 24 hours!

The Korean heartthrob recently slayed two fashion magazine features with Esquire and Dazed Korea, where he exhibited his admirable physique and jaw-dropping visuals. 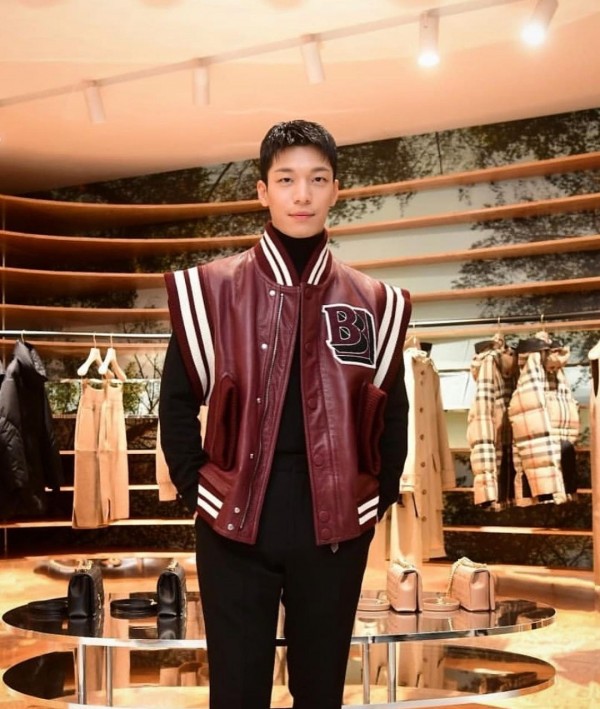