Apart from it, the "Mr. Sunshine" star shares her thoughts regarding her team up with Kdrama heartthrob Nam Joo Hyuk. 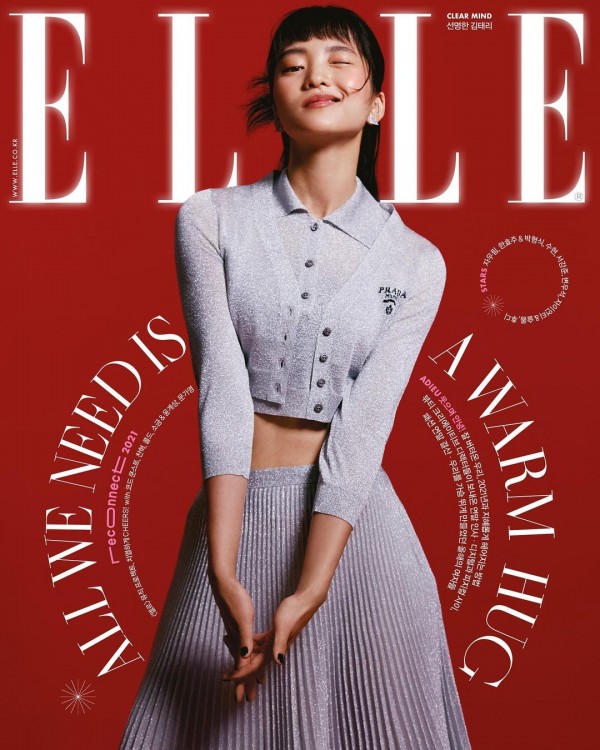 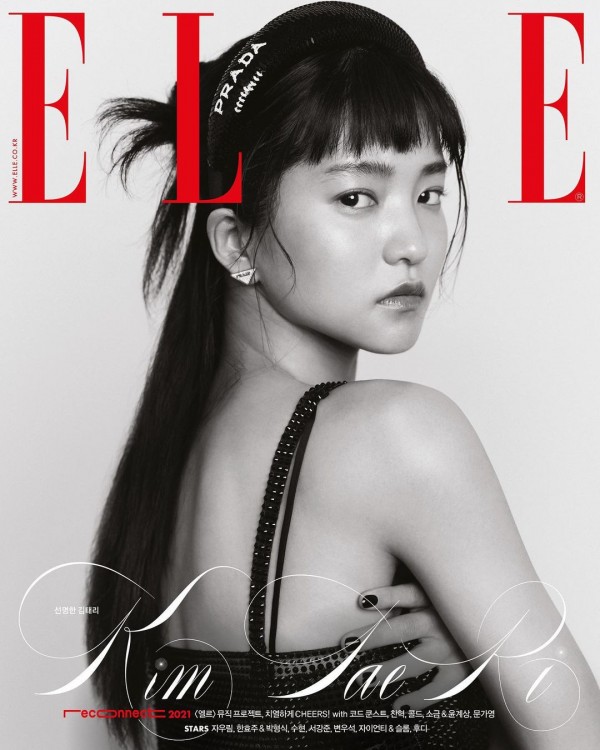 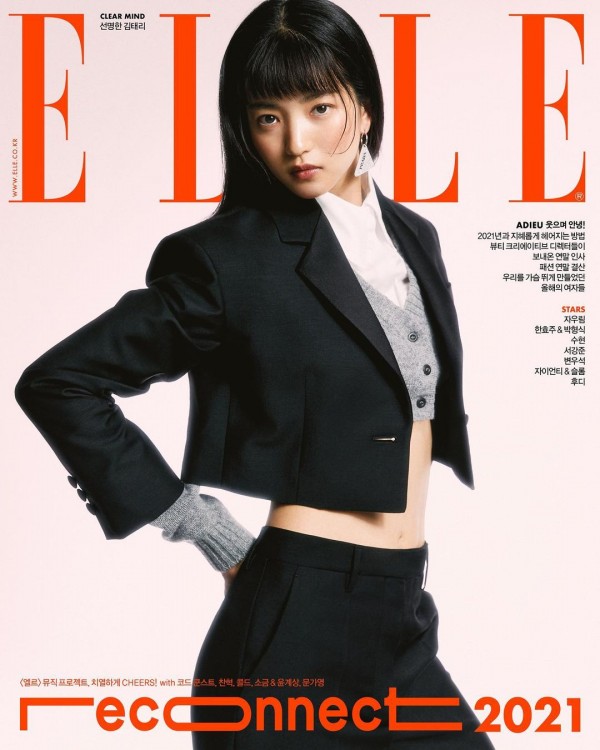 Over the publication's official Instagram, fans showed the actress with hearts and smiley emoji expressing their support for the "Space Sweepers" star.

Her Elle Korea's December cover comes ahead of her comeback Kdrama "Twenty-Five Twenty-One" with the "Start-Up" star. 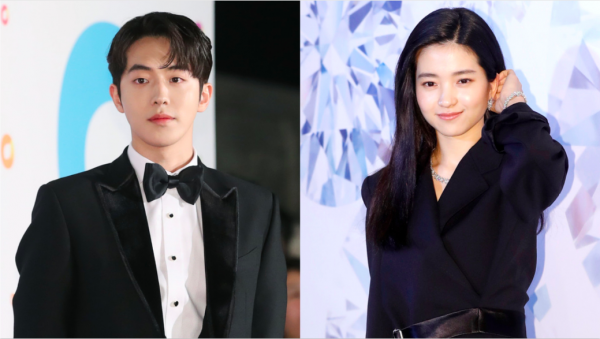 The broadcast network confirmed that the 31-year-old beauty and the "Weightlifting Fairy Kim Bok Joo" will be headlining the upcoming Kdrama "Twenty-Five Twenty-One."

It follows the story of a budding romance between an 18-year-old and a 22-year-old, who managed to rekindle their connection after four years.

IN CASE YOU MISSED: 'Space Sweepers' Starring Song Joong Ki in Talks to Have an Upcoming Sequel

Apart from the heart-fluttering moments between the main characters, the highly-anticipated series depicts a friendship that turned into romance.

During her appearance with Elle Korea, Kim Tae Ri gave a glimpse about the forthcoming Kdrama.

Playing the role of fencer Na Hee Do pushed her to do more physical activities to prepare for her new project.

Moreover, she also says that she's been exercising and stretching from time to time, pointing out that she is "really working hard on filming a drama."

"Twenty-Five Twenty-One" is still in the middle of production but said to be released sometime in 2022.

Kim Tae Ri's new drama comes after her 2018 series "Mr. Sunshine," where she took on the role of an aristocrat's granddaughter named Go Ae Shin and worked alongside award-winning actor Lee Byung Hun.

Apart from her Kdrama comeback, the South Korean beauty will be starring in a new movie, "Alien + People."

The sci-fi fantasy film is helmed and written by "The Thieves" PD Choi Dong Hoon and set under the Goryeo dynasty.

As her interview with Elle Korea continues, the actress shares her preparation for the movie.

She revealed that she learned mechanical gymnastics and said that the exercise "worked really well" for her, adding that the "Little Forest" actress immediately fell in love with it.

Despite being booked and busy in the coming year, the actress ensured that she had time for herself and to discover more of her capabilities.

With this, she revealed her fascinating hobby--and that is bird watching.

"Now, when I hear a bird sound, I look back. A little happiness has been added to my daily life."