Lee Dong Wook takes the role of Ryu Soo Yeol in "Bad and Crazy." In this drama, to fulfill his personal mission and work duties, he needs to put in more effort to succeed.

In the teaser, the "My Girl" star exhibits a wide range of emotions while portraying his new character, and tries so hard to impress his bosses for the promotion that he wants. He drinks and sings along with them, showing how desperate he is.

While he is in the middle of an investigation, the detective faces an unexpected crisis. He is being chased by someone and tries hard to run for his life. Dangerous as it may seem, Soo Yeol is determined to fulfill his mission to punish evil.

While Lee Dong Wook already personified a plethora of characters, the South Korean heartthrob perfectly gives justice to his new role even with only his character teaser present.

Viewers now can't wait to see his brand new transformation as the absolute "bad and crazy."

In addition to the report, one drama staff member said the person to lead the drama must have a pleasant and thrilling personality, a team player, and someone who has the wit and can bring tension that the viewers can feel. With that being said, Lee Dong Wook is perfect for the role of Ryu Soo Yeol. 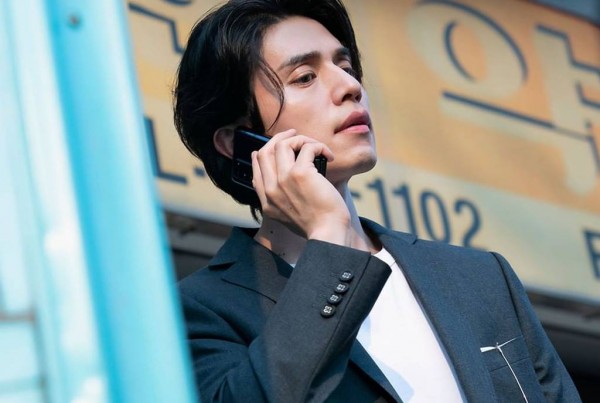 The representative added Lee Dong Wook is ready to fascinate the viewers with his compelling role that is yet to be seen from him.

Following the character teaser, tvN released a short interview of Dong Wook, inviting everyone to watch his new Kdrama "Bad and Crazy," which premieres on December 17, 2021 on tvN at 10:40 p.m (KST). 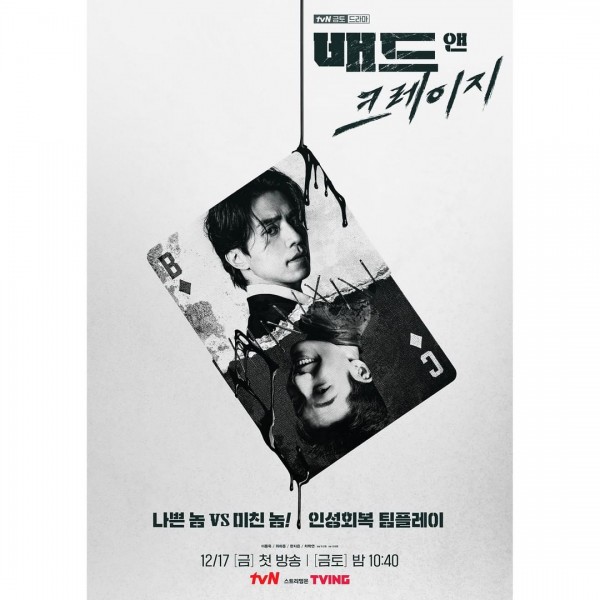 Now that his teaser was finally uploaded, it is expected that Wi Ha Joon's character teaser video will be released soon.

Stay tuned to KDramastars for Korean drama and celebrity updates!

IN CASE YOU MISSED IT: Wi Ha Joon Exudes Charisma With His 'Bad and Crazy' Character Stills