"Our Beloved Summer" depicts the love that was once shared and lost. It follows the story of Kook Yeon Soo and Choi Woong, played by Kim Da Mi and Choi Woo Sik, two different people who met once again after years of not seeing each other after a tragic break-up.

The trio lie side by side on the mood-lifting green grass. Kook Yeon Soo cutely sticks her head out from the center, between the two fine young men. 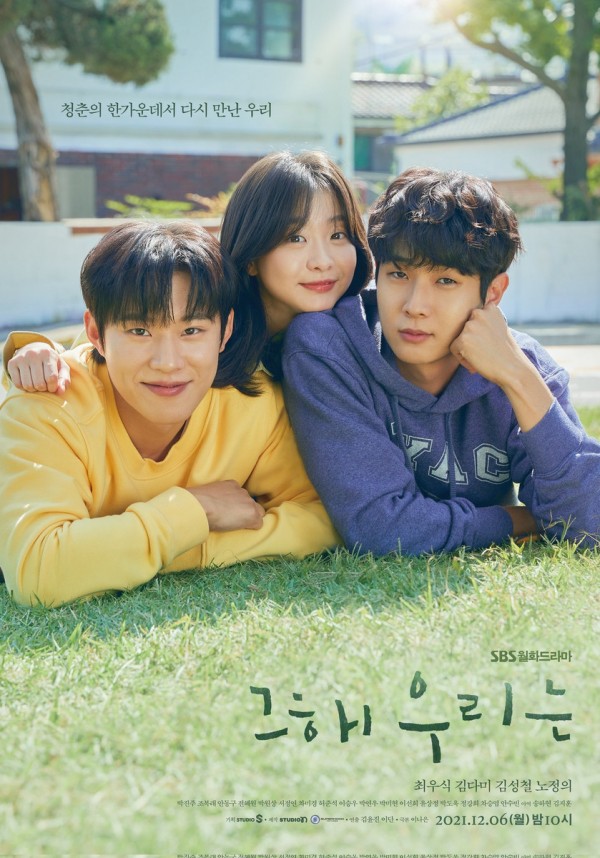 While Kook Yeon Soo and Kim Ji Woong exude vibrant energy and cuteness, Choi Woong sports a cool expression as he rests his face against his hand.

The text on the poster interestingly reads, "We met again in the middle of our youth." 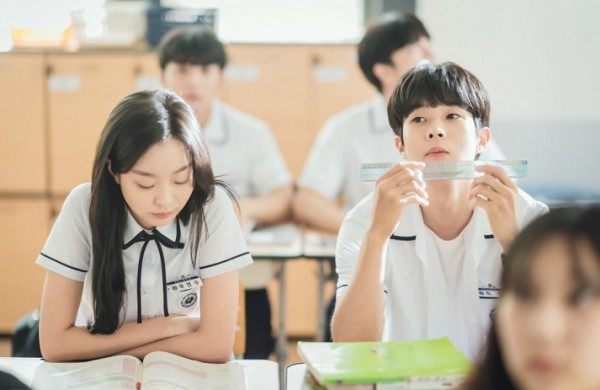 The producers of the "Our Beloved Summer" commented, "The romantic love and friendship built during our youth, and the stories of the reality we face in present times will be greatly certainly shown in the story, giving empathy and resonance to viewers."

What to Expect From 'Our Beloved Summer' and Where to Watch 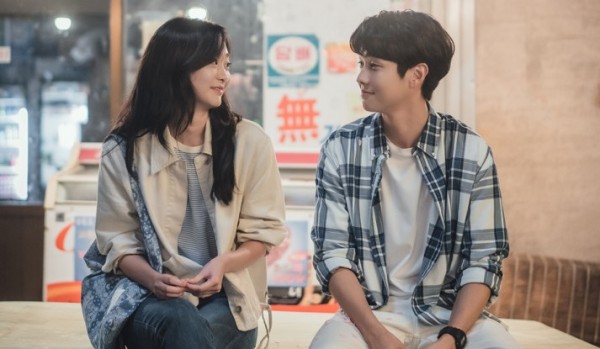 Choi Woong, who doesn't have a definite dream, is expected to grow and dream on his own after reuniting with his once loved friend Kook Yeon Soo.

On the other hand, the busy bee and ambitious Kook Yeon Soo, who aims for perfection and success, will become mindful of her dormant feelings upon seeing her ex-boyfriend. 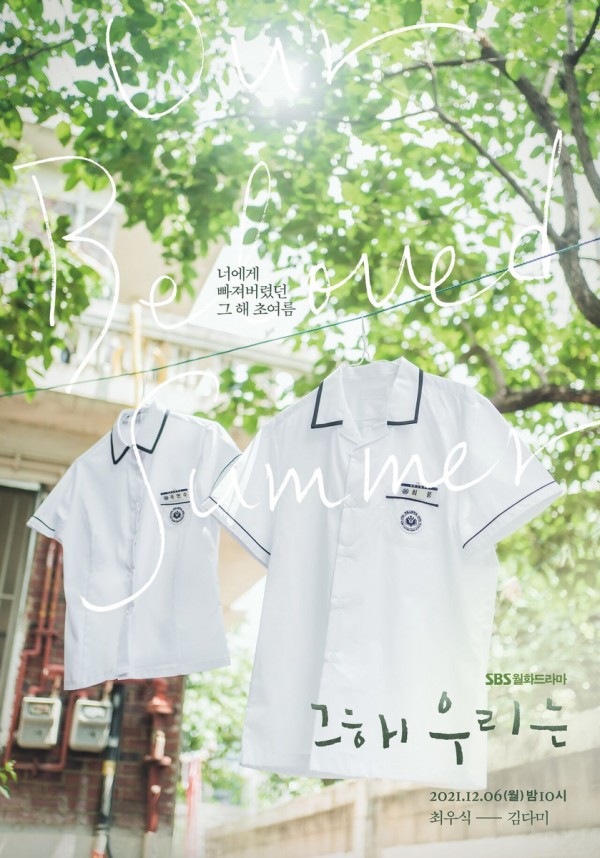 Lastly, Kim Ji Woong, a lonely man who watches the world through a camera, is expected to find his own happiness as the story progresses.