The thrilling drama follows the story of three different people from different walks of life with only one goal. 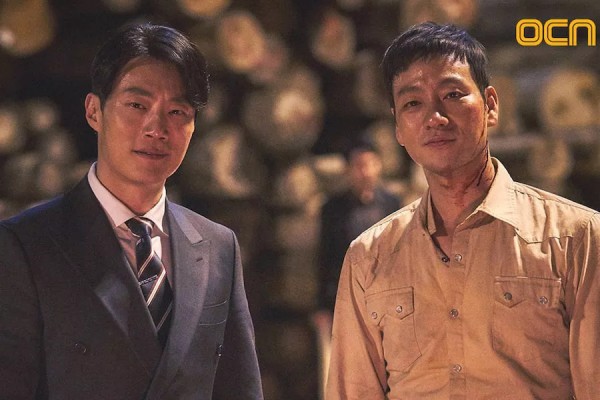 The newly released behind-the-scenes photos showcase Park Hae Soo and Lee Hee Joon's impeccable chemistry, showing their warm smiles and playful sides despite their characters' on-screen vendetta against each other. 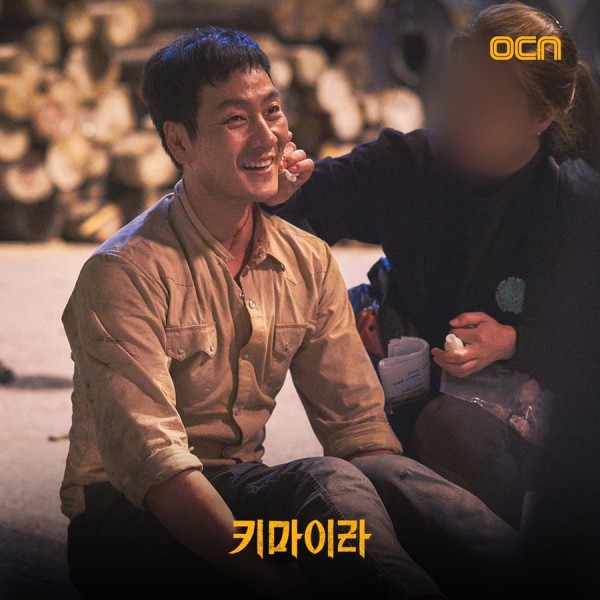 Although their new project is filled with negativity, killings and intense scenes, the two stars display exquisite professionalism, being playful and warm-hearted towards each other and to their production team while the camera isn't rolling. 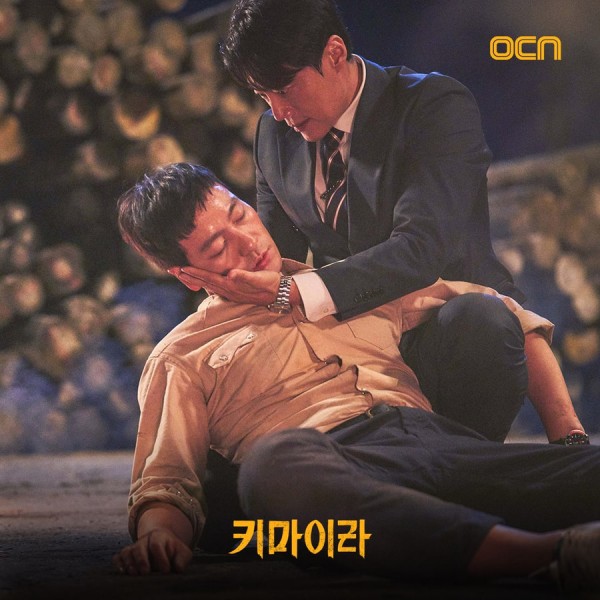 YOU MIGHT LIKE THIS: Ji Yi Soo Dishes Out Thoughts On New Melodrama 'Sponsor' + Actress Compares New Role to Previous Character in 'When the Camellia Blooms'

Fans and viewers have expressed their excitement about Park Hae Soo and Lee Hee Joon's off-screen friendship, which is greatly in contrast to the relationship of their characters, who chase after one another in the Kim Do Hoon-directed action thriller drama.

'Chimera' Episode 7 Release Date and Where to Watch

However, fans' suspicions about Lee Jung Yeop's true colors heightens as CCTV footage points to Lee Jung Yeop, who holds a plastic bottle while sitting like a lion, resembling a "Chimera."

YOU MIGHT ALSO BE INTERESTED IN: Lee Ji Hoon and Han Chae Young are Drawn to Each Other's Strong and Ambitious Personalities in New Romance Drama 'Sponsor'

On the other hand, OCN's original action thriller drama "Chimera" airs every Saturday and Sunday at 10:30 p.m. KST.

"Chimera" episode 7 is slated to air on Saturday, November 20 on OCN.

What do you think of the two actors' friendship? Share your thoughts with us in the comments below!