After making waves in the music industry, SHINee's Minho is making a name for himself in the world of Kdrama.

The Kpop star recently swooned the hearts of fans with his character in "Yumi's Cells," playing the role of Kim Go Eun's office crush Chae Ugi.

Interestingly, the fans would get to see more of this heartthrob as he is set to headline the upcoming Netflix series "The Fabulous" with Chae Soo Bin and the horror thriller Kdrama "Goosebumps."

Apart from his continued success, he opened up about his personal life, including his ideal type and thoughts about marriage. 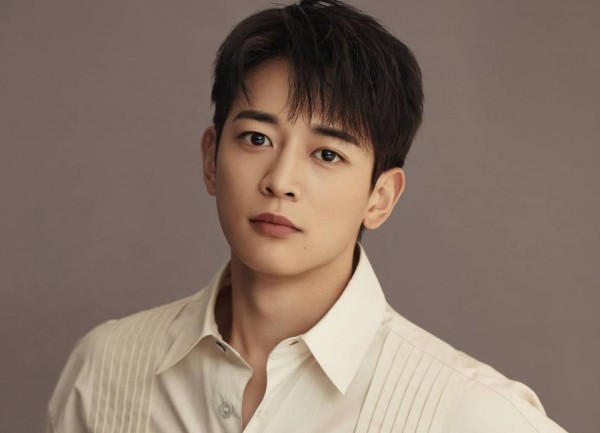 The 29-year-old actor definitely knows what he wants and does not shy away from talking about his ideal type.

During his appearance in KBS 2 TV's "Entertainment Weekly," he managed to describe his definition of a perfect girlfriend.

He says that the characteristics that immediately attract him the most is the woman's self-confidence and her passion for her craft.

The Kpop star revealed that being goal-driven and enthusiastic about their career immediately draws him to a woman.

In a separate interview, he revealed to Cosmopolitan Korea's March 2014 issue that he likes "an open and cheerful girl."

He says that he wants someone who has a happy and vibrant aura, especially when he gets "tired and upset from work," adding, "she can make me happy just by being near me. I think this kind of girl is very attractive."

As for the physical features, SHINee Minho's ideal girl is someone who has natural beauty and is not too invested with her looks and makeup.

SHINee's Minho Relationship Status: Is He Ready to Get Married? 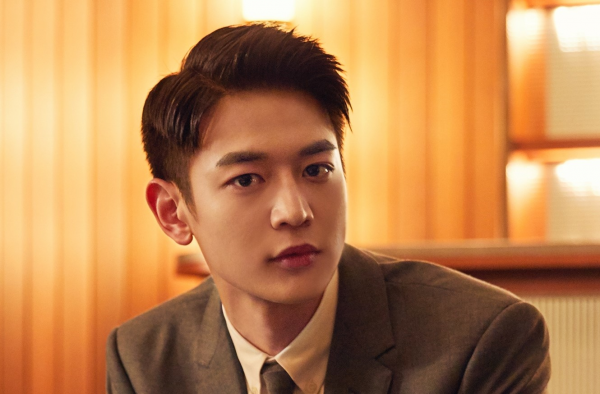 With his stunning features and undeniable charm, the 29-year-old could easily make a girl fall in love with him in an instant, but the question is, is he dating anyone right now?

According to datingcelebs.com, he is currently single; however, he was rumored to be dating f(x) alum Sulli.

Apart from it, he hasn't confirmed dating anyone, although celebscouples.com mentioned that he previously had one relationship and has never been engaged.

Speaking of getting engaged, SHINee's Minho once spoke about his thoughts on marriage.

During his appearance on KBS Cool FM's "Moon Hee Jun's Music Show" with SHINee's Taemin, a fan of the Kpop stars asked them about their plans when they reach 30.

The "Yumi's Cells" star, who was 27 at the time, revealed that he wants to get married when he reaches that age.

"I want to start a family in my 30s," the singer-actor admitted.

Now, it is safe to say that the "Hwarang" actor might be ready to have his own family, but he is still waiting for the right girl to come.