Kim Da Mi and Choi Woo Sik, who are set to lead the upcoming romance comedy drama "Our Beloved Summer," recently smiled for the camera together for Cosmopolitan Korea magazine.

Kim Da Mi and Choi Woo Sik are set to decorate the small screen with their impeccable acting performances through the upcoming coming-of-age romance comedy series "Our Beloved Summer," a story of two ex-lovers who cross paths once again after 10 years.

The two dazzling stars previously worked together in the blockbuster film "The Witch: Part 1. The Subversion" in 2018.

Kim Da Mi said, "That was my first time doing a huge project and I didn't know anything. That time, I thought Choi Woo Sik looked really cool. Now that I'm working with him again, he is even cooler." 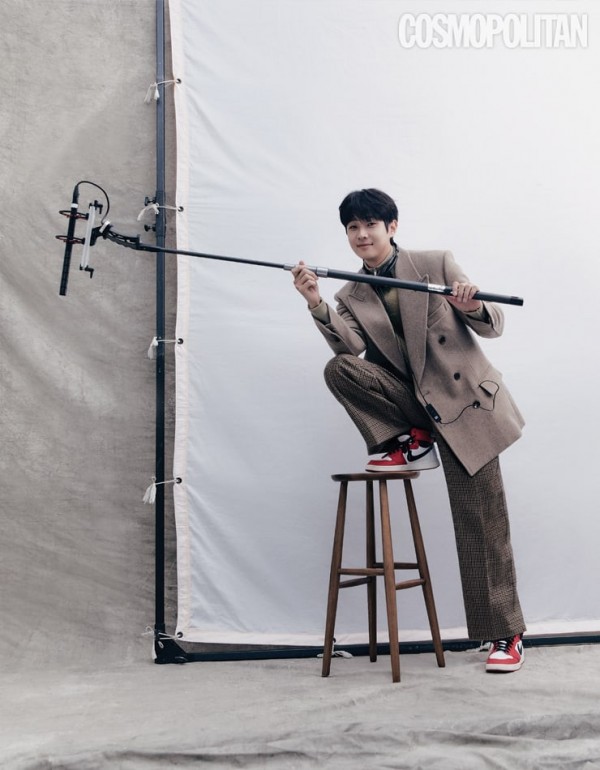 On the other hand, Choi Woo Sik said, "Kim Da Mi changed a lot. It's my first time working with her after a long time and I realized, you really can't underestimate the value of experience. She has always been a great actor but she has matured so much since then." 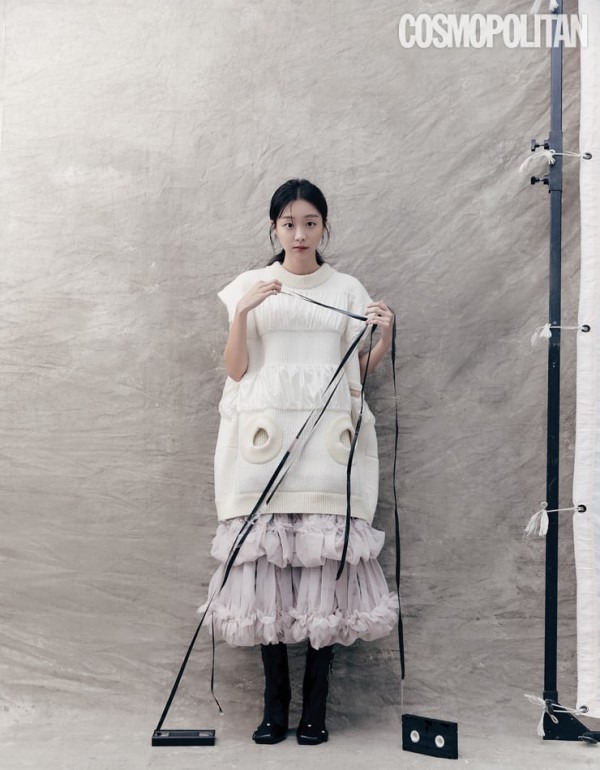 "I've been supporting him, since we kept in touch," Kim Da Mi revealed.

Meanwhile, Choi Woo Sik jokingly said, "I was jealous of Kim Da Mi. She was so successful. I never thought he'd be able to work with her again."

When asked about taking on a romantic comedy series, Choi Woo Sik said, "I felt that "Our Beloved Summer" is the drama that fills the hole inside my chest. I thought I could show a different side of me through this drama. I have faith in director Kim Yoon Jin, and when I heard Kim Da Mi was cast, I didn't have any reason to decline."

Opposite Kim Da Mi who said, "I played a supernatural character in "The Witch" and a sociopath in "Itaewon Class." I played a lot of strong characters. Now, I want to try something more realistic and relatable. When I received the script for "Our Beloved Summer, I knew it was the time for me to broaden my spectrum as an actor. And working with Choi Woo Sik is always fun." 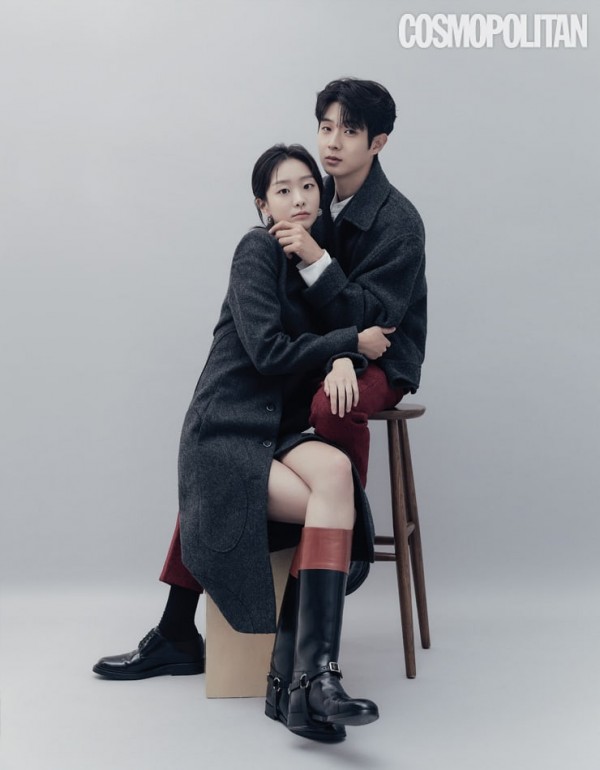 When choosing a new project, she said that she wants to try something different from what she previously did before. Although she doesn't have a specific genre in mind, she depends on the script's impact on her. If the script excites her, then she will accept the project right away.

IN CASE YOU MISSED IT: 3 Observation Points to Look for in the New Mystery Thriller Drama 'One Ordinary Day'

In contrast to Kim Da Mi, Choi Woo Sik has his mind set to an action-filled drama and character. Apart from that, he also wants to try horror.

Finally, the two concluded by sharing their motivation in doing the romance comedy drama. Choi Woo Sik shared that he thoughtfully reviewed the new SBS drama. According to the actor, he has given up a lot to do "Our Beloved Summer" which caused him so much stress. 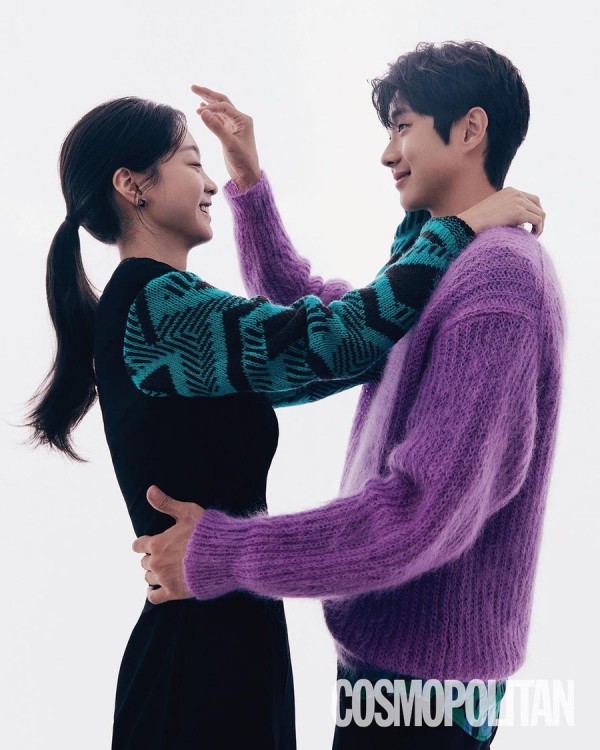 "The reason I keep on doing this is because I feel a sense of anticipation for the drama. I learn and gain a lot from the cast and production crew everytim on set. It's an unexpected gift from the most unexpected people," Choi Woo Sik reasoned.

Meanwhile, Kim Da Mi agreed with the actor. She described the feeling of being on set as "addicting."

Kim Da Mi said, "I haven't done a lot of projects yet but I receive experience with each project that I do. I feel like I'm finding my true self in the process."