Apart from it, fans were surprised after the "Sisyphus: The Myth" star announced that she was pregnant with her first child.

With an upcoming wedding and pregnancy along the way, it is safe to say that the 31-year-old beauty might take a brief hiatus to focus on being a wife and mother at the same time.

That being said, here's a look back at five all-time favorite Park Shin Hye's Kdramas that deserve a binge-watch asap.

The Kdrama that started it all was the iconic "Stairway to Heaven" starring Choi Ji Woo, Kwon Sang Woo, Kim Tae Hee, and Shin Hyun Joon.

Although Park Shin Hye appeared as a supporting cast, she gained the attention of fans after portraying the young version of Han Jung Suh, played by Choi Ji Woo.

She showed off impressive acting skills at a young age proving that she'll come a long way as an actress. 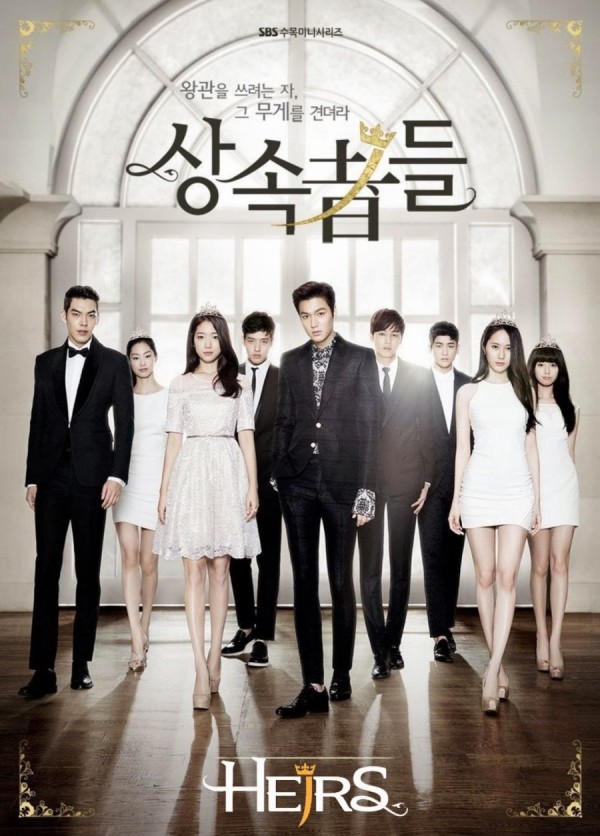 One of her breakthrough Kdramas is probably none other than "The Heirs" with fellow Hallyu stars Lee Min Ho, Kim Woo Bin, and Kim Ji Won.

In the 2013 series, Park Shin Hye took on the role of Cha Eun Sang, who was raised in a poor family.

The rom-com series became such a massive hit that it had two Chinese remakes. Apart from it, "The Heirs" also opened a lot of doors not just for Park Shin Hye but also to her co-stars. 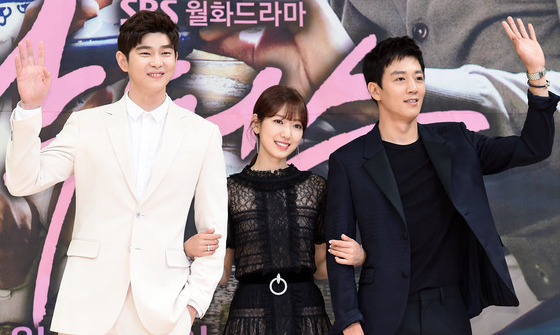 From school uniform to white lab gown, the 31-year-old actress stunned the whole Kdrama fandom in the 2016 series "Doctors."

The iconic medical drama showed her variety as an actress, playing the character of Dr. Yoo Hye Jung, who once had a rough childhood.

She managed to turn her life around after meeting her mentor Hong Ji Hong, portrayed by Kim Rae Won.

Apart from the duo, "Doctors" cast also includes Lee Sung Kyung as the antagonist Dr. Jin Seo Woo and Yoon Kyun Sang, who took on the role of Dr. Jung Yoon Do.

At the time, the SBS series raked a ton of viewership, scoring an average 18 percent rating for its 20 episodes. 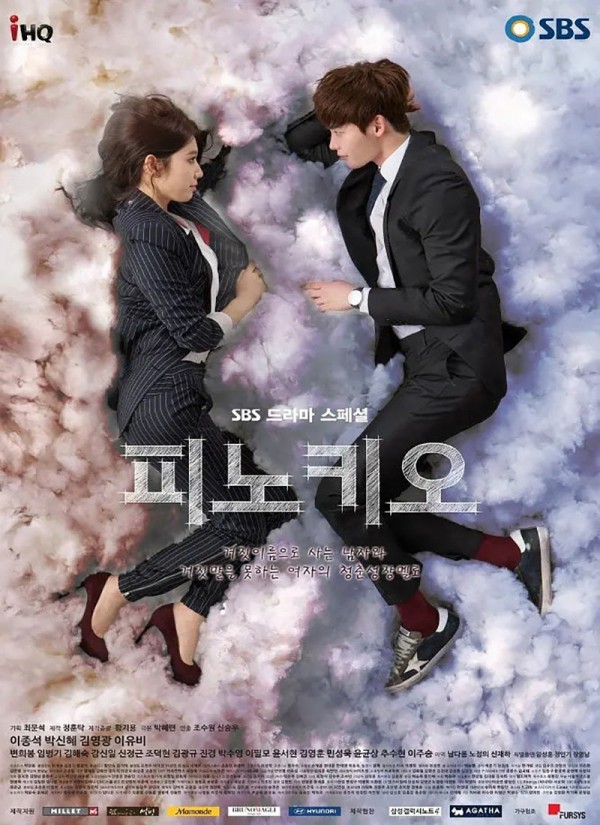 It follows the story of a famed broadcast journalist, Choi In Ha, portrayed by the Hallyu actress and her struggle with a health disorder known as the Pinocchio Syndrome.

The 2014 Kdrama focuses on the reality of the media and, at the same time, the budding love story of In Ha's rookie colleague Choi Dal Po, played by "W" star.

'Memories of the Alhambra' 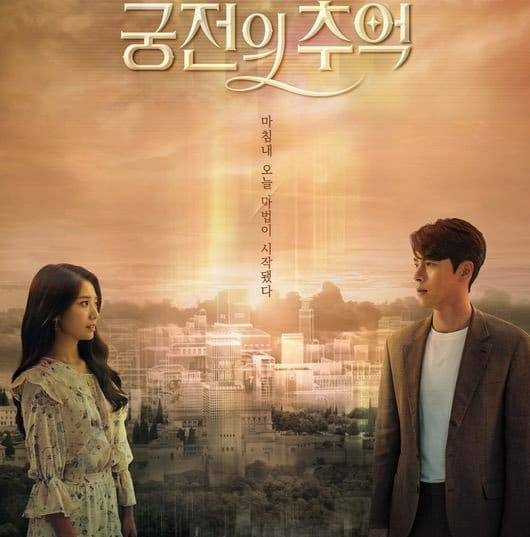 Last on the list is Park Shin Hye's "Memories of the Alhambra" with Hyun Bin.