On the same day, the agency confirmed the news and released a statement that says, "As a well known actress that she is right now, YNK Entertainment starts its partnership with Moon Chae Won and will be a strong support system for the new chapter of her career." 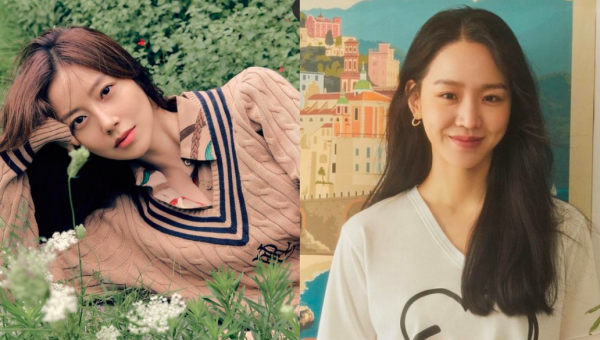 In addition, the company is recently focused on strengthening its internal capabilities that can boost the potential of YNK actors and IOK company's abundant infrastructure. Moon ChaeWon is one of the established artists under the agency.

In September, the "Brilliant Legacy" star was already rumored to leave her previous company Namoo Actors but based on the released statement of the agency, there was no confirmation yet whether Moon Chae Won will stay with them or sign with a new company.

It was then on November 24 that YNK confirmed that the award winning actress officially joined their growing team.

What's Next for Moon Chae Won?

Meanwhile, the 35-year-old actress had a successful drama before having a hiatus. Her revenge series "Flower of Evil" alongside Lee Joon Gi received overwhelming support from the fans.

YOU MIGHT ALSO LIKE: Moon Chae Won's Intense Kissing Scene With Lee Joon Gi in "Flower of Evil" + Her Best Friend's Reaction 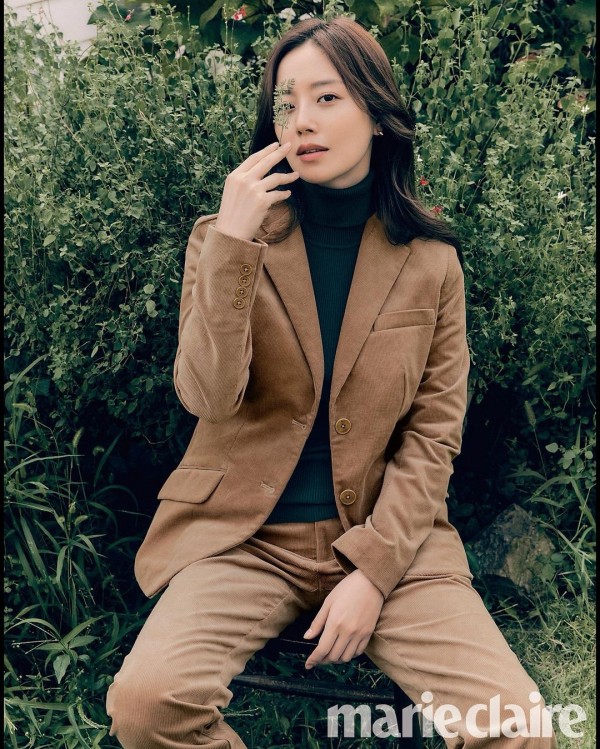 In fact, the Kdrama is confirmed to have a Philippine adaptation. Filipina actress Lovi Poe and Filipino Hunk-Actor Piolo Pascual are said to be the main protagonists of the remake. The drama is said to start filming soon and is scheduled to have its premiere in 2022.

Moon Chae Won has no confirmed drama yet but she is set to appear in a new movie titled "We Grow Up," it will be her first film after three years following "Feng Shui" in 2018. The "Mood of the Day" actress is also busy fulfilling her duty as an ambassador to various high-end brands.

IN CASE YOU MISSED IT: 'Mood of the Day' Cast Update 2021: Where are Moon Chae Won and Yoo Yeon Seok Now? Check Out Their Latest Projects

What can you say about Moon Chae Won's new agency? Let us know your thoughts in the comments!