Lee Jung Jae is returning to the United States for the 2021 Gotham Awards. Scheduled on November 29, the annual ceremony will occur at Cipriani Wall Street in New York City.

After being nominated for Outstanding Performance in a New Series for his role in Netflix's "Squid Game," the 48-year-old South Korean star is set to attend the prestigious event.

The news was announced by Lee Jung Jae's agency Artist Company, confirming that the "Chief of Staff" star" "will be departing for the United States on the 27th to attend the 2021 Gotham Awards."

Apart from it, the blockbuster Netflix Kdrama received a nomination for Breakthrough Series - Long Format together with "The Good Lord Bird," "It's a Sin," "Small Axe," "The White Lotus," and "The Underground Railroad." 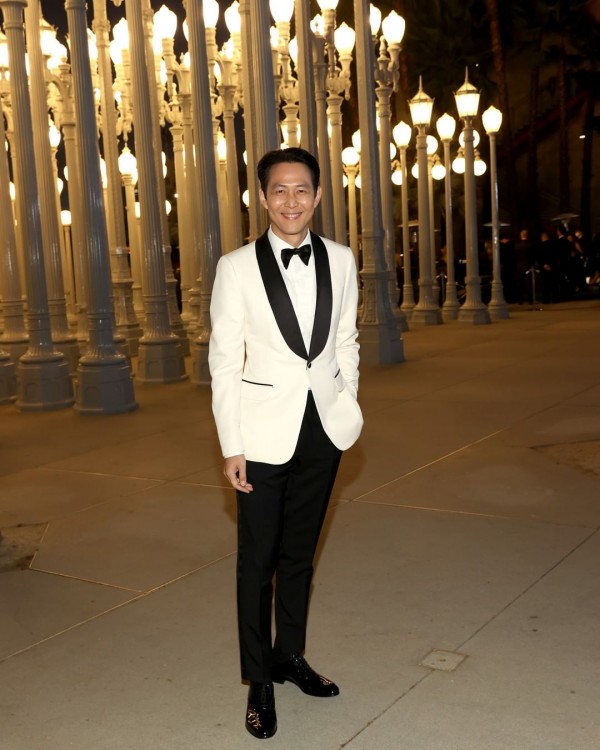 It appears that the 48-year-old award winner had a good time in the U.S, meeting American actors like Elle Fanning and one of Hollywood's legendary stars Leonardo DiCaprio, with whom Lee Jung Jae got a selfie with. 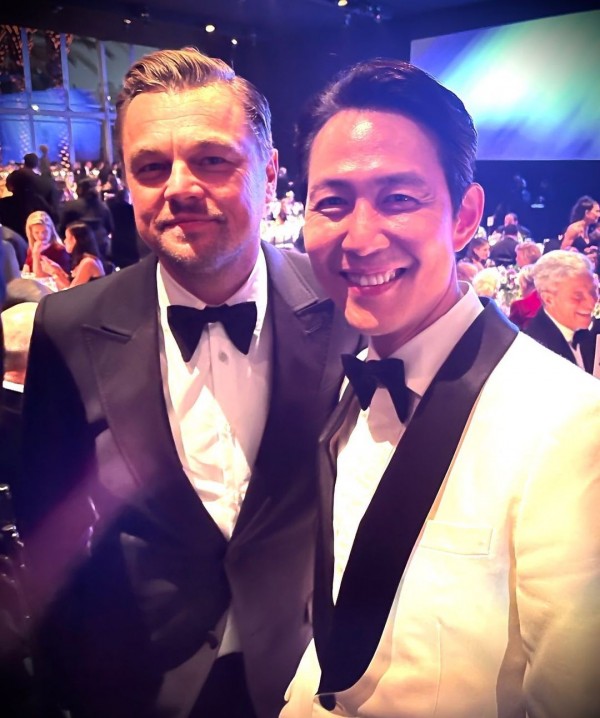 After his major fanboy moment with "The Wolf of Wall Street" star, netizens expressed their admiration for seeing two iconic actors in one photo.

On the other hand, others joke about how the "Titanic" star was able to meet "the" Lee Jung Jae.

Ahead of his comeback in the United States, GQ Korea released a series of photos of the "Squid Game" star after being hailed as one of the publication's Men of the Year 2021.

The award-winning star shines in vibrant palettes while donning head to toes pieces from the Italian fashion house.

IN CASE YOU MISSED: 'Squid Game' Star Lee Jung Jae Admired for his Humble Answer After an American Reporter is Unfamiliar with his Popularity 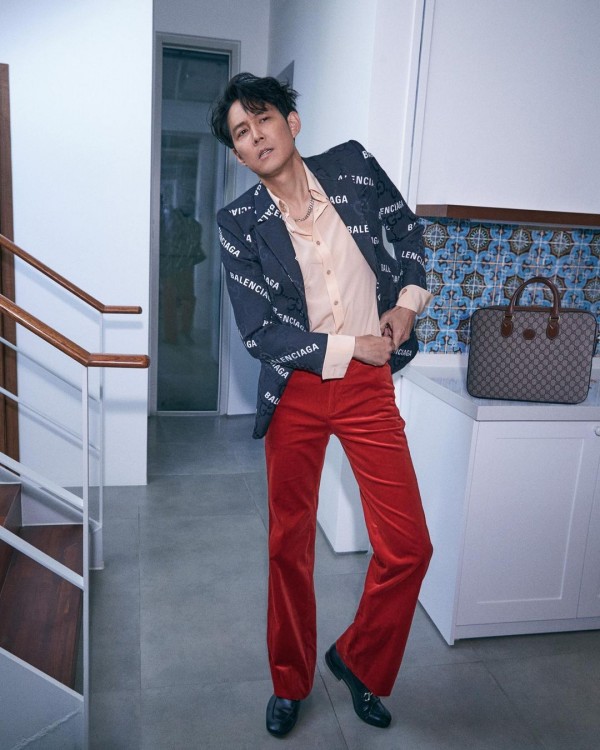 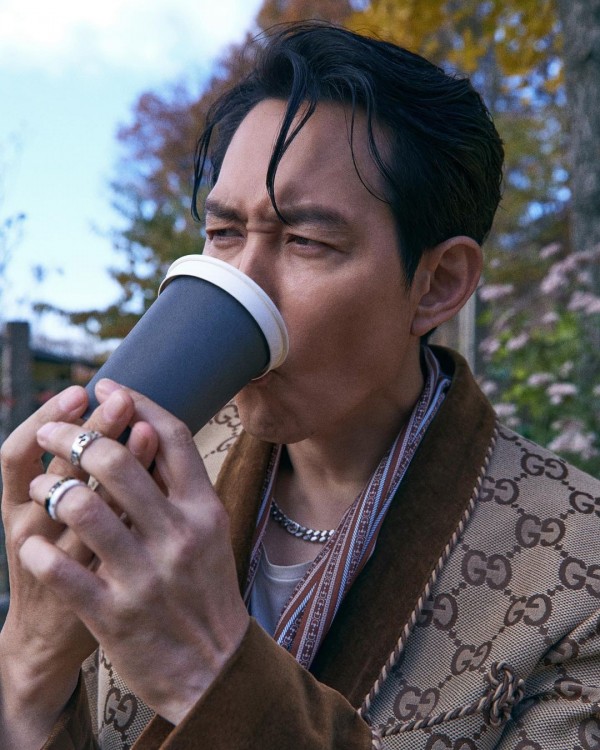 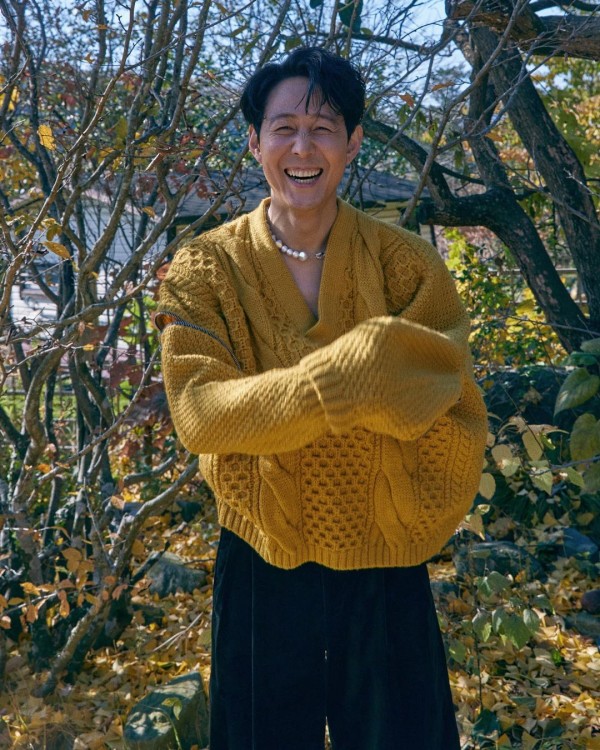 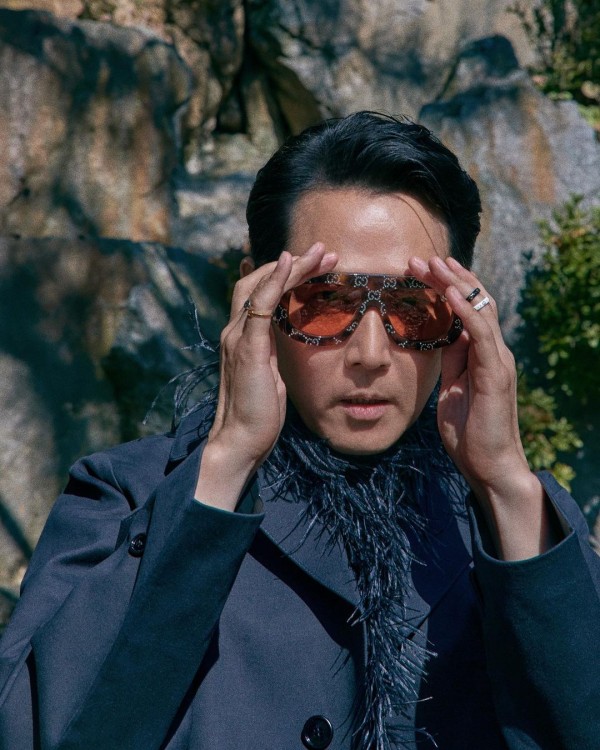 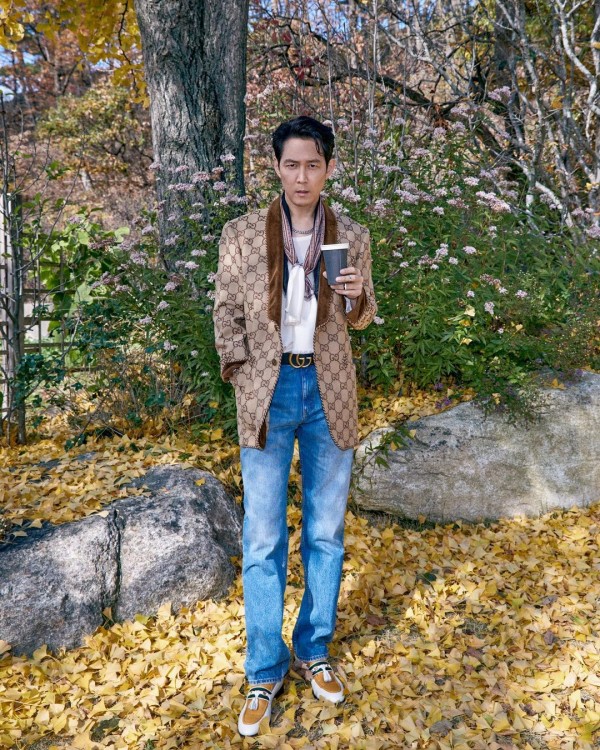 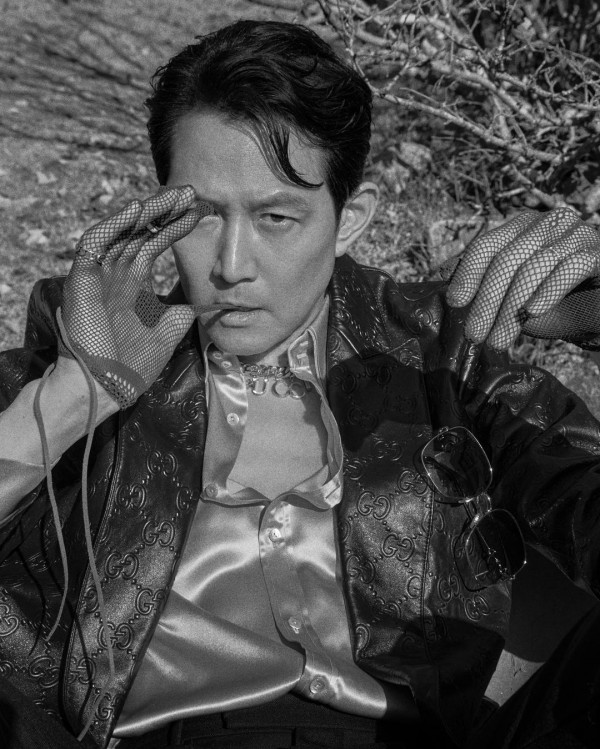 As for landing the pages of the fashion magazine, Lee Jung Jae is among the selected stars who recently made a huge buzz in the industry, hence bearing the title of GQ Korea's Men of the Year 2021.